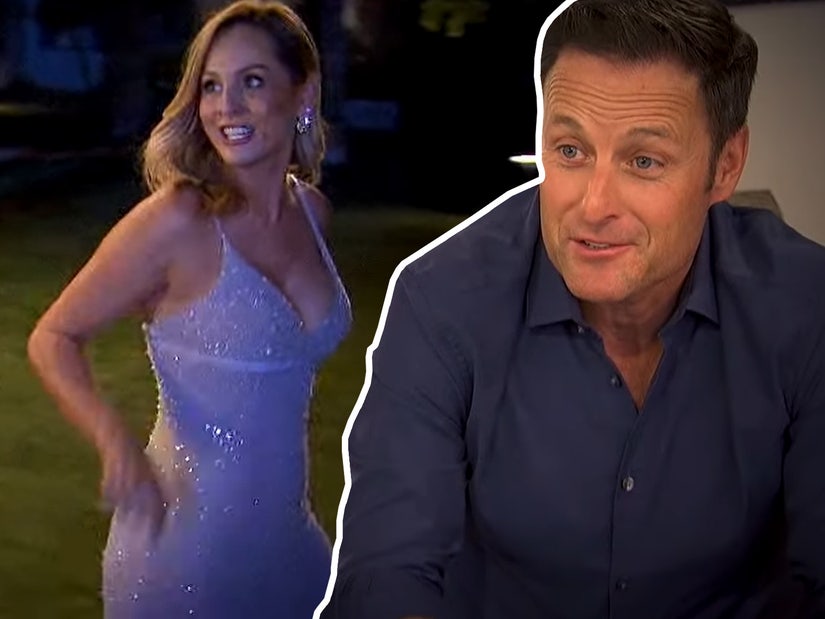 "You are done, get outta here!" Clare yells at one suitor in the preview.

ABC's brand new promo for the upcoming season of "The Bachelorette" teases a moment we all know is coming: Clare Crawley's early exit.

While the network hasn't actually confirmed what happens, it's not exactly a secret to Bachelor Nation that Clare allegedly fell for one of her suitors shortly after filming began and exited the show -- before Tayshia Adams then stepped in to round out the season.

The latest ad certainly teases a lot of that, beginning with Crawley saying, "Drama this soon is a little bit crazy."

In the footage, she's seen telling someone -- perhaps rumored frontrunner Dale Moss -- "I'm so falling in love with you," while screaming at another suitor, "You are done, get outta here!"

After some crying and Clare asking, "What is happening?" the spot ends with host Chris Harrison sitting across from her saying, "Congratulations, you've just blown up 'The Bachelorette.'"

The new season kicks off October 13 on ABC.