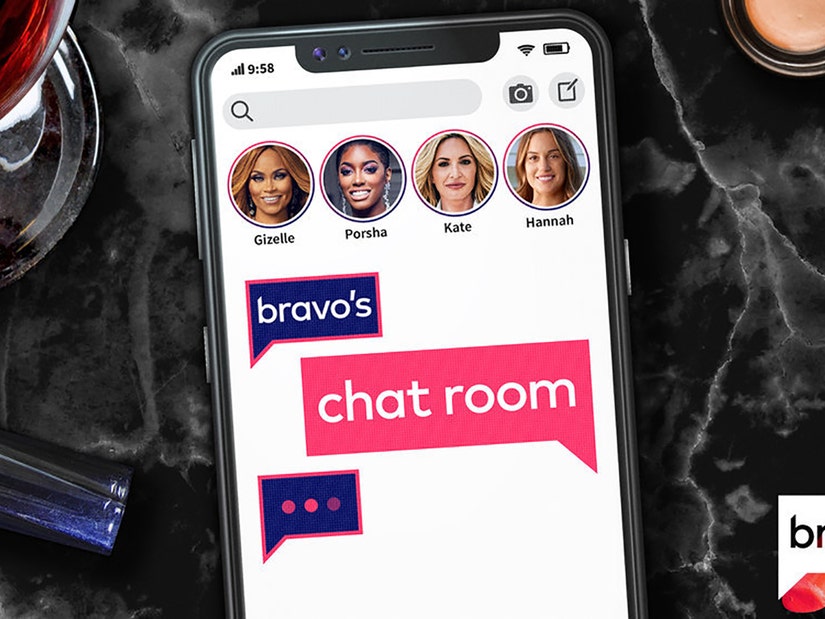 "It's insane because I didn't even know that Andy Cohen knew who I was."

Hannah Berner is one of the four Bravolebrities headlining the network's just-announced talk show, "Chat Room."

The show will air immediately following "Watch What Happens Live" on Sundays and Mondays beginning September 27.

Speaking with TooFab about the series, 29-year-old Berner opened up about how she wound up the self-described "millennial voice" on the panel and shared her first impressions of the other women. She also revealed she was surprised to be tapped as cohost on the show -- executive produced by Andy Cohen -- because she didn't think he knew she existed!

"Kate [Chastain] and I actually go way back two years ago, I had her on my podcast 'Berning in Hell' and she was giving me advice for being on reality TV since she is a true legend," she began. "Porsha and Gizelle I briefly met through meetings. Our chemistry is kind of fire. And we're all unfiltered. We're all just so highly opinionated. So regardless of what we talk about, it's going to pop off and I can't wait.

"It's insane because I didn't even know that Andy Cohen knew who I was," Berner continued with a laugh. "I literally bartended on 'Watch What Happens Live' and then I did like a virtual one, but I really didn't think he knew who I was. So the fact that my name was even thrown into the mix was great."

As for why she was picked to join the panel of women, Berner has her suspicions.

"When I'm not in 'Summer House,' I've been doing my podcast. I've been creating a lot of my own video content, a lot of my tweets, a lot of writing and I've been doing a lot of stand-up. I guess Bravo might've like taken notice of how I am kind of going this direction with my career," she explained. "I also think that they probably want to have a millennial voice in the mix as well. I'm honestly just so honored for the opportunity. And I said, it feels like a Charlie's Angels thing where Andy was like, 'What girl group should I put together for the coolest talk show?' I just feel super honored by it."

When asked who her dream "Chat Room" guests would be, Berner named Chelsea Handler, Amy Schumer and Kanye West as celebrities she would love to see on the show.

"I think Chelsea Handler is just a goddess. I think subconsciously I loved her humor of just being like tough and like a bitch, but still super funny and witty and so smart. I think she's amazing. Also, Amy Schumer was an inspiration for me," Berner said. "I think it would be so funny to have Kanye on ... I think he would be incredible."

"I like interviewing people that you look up to that I think actually have really interesting demons that they're fighting and things that they've overcome," she added.

On "Chat Room," Berner said she and her co-hosts will discuss everything from "super light" trending topics and the latest in pop culture to politics and the Black Lives Matter movement.

"We have different segments. We're going to talk like personal life stuff that we want to discuss with each other, like a bunch of girls over drinks," she continued. "I think that having like all our voices together and talking about [BLM] could be a really, really beautiful moment in talk show Bravo history."

She aded that she and her fellow Bravolebrities will also be giving an inside look at what goes on in their personal lives when the cameras aren't rolling.

"What's so cool about this show is you actually have people who are on Bravo and know what it's like to film a Bravo show be able to give insight on what's going on," Berner told TooFab. "So the fact that we're going to be able to see Housewives moments and I can ask another Housewife what she would've done in that situation or why she'd think the women did that .. It's going to be like a breaking of the fourth wall that Bravo hasn't done before."

"You're going to see those moments where you'll wonder, 'What do they do when they're not filming?," said Berner, who's spent several months of quarantine with her parents in Shelter Island, New York. "The reality show shows what they're going to show. And then we now on this talk show get to talk about what we want to talk about and you're going to get to know us all in a new way."

Berner confirmed the ladies will also be filming remotely -- at least to start -- amid the coronavirus pandemic. 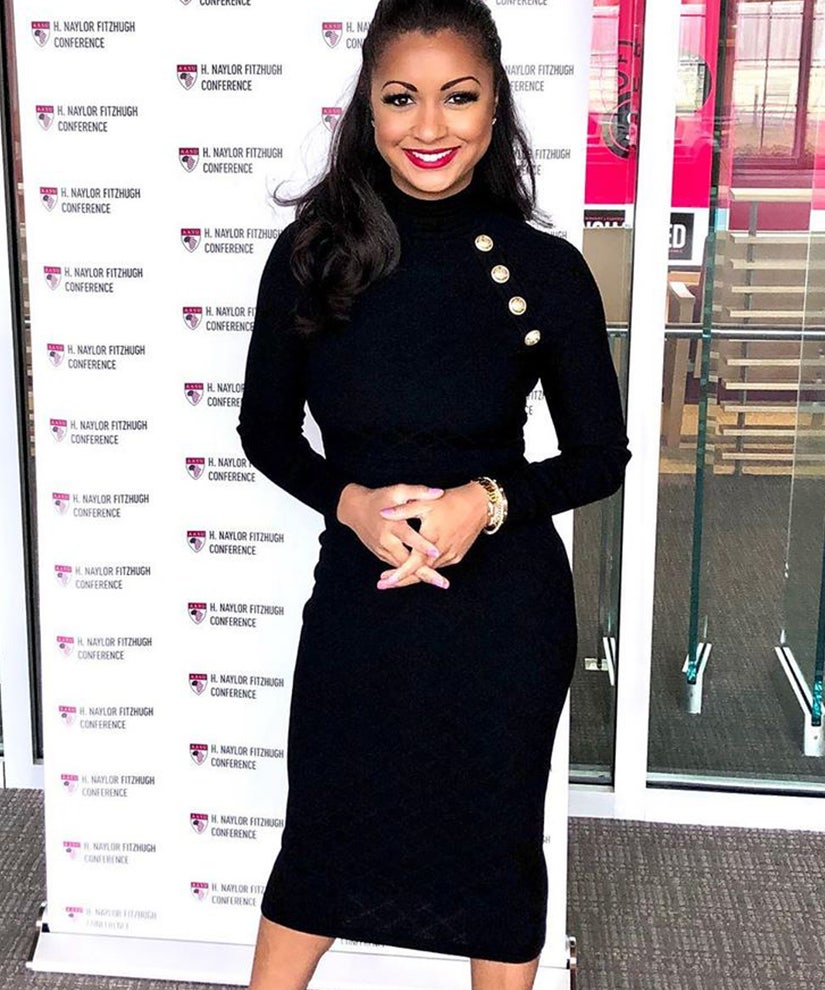 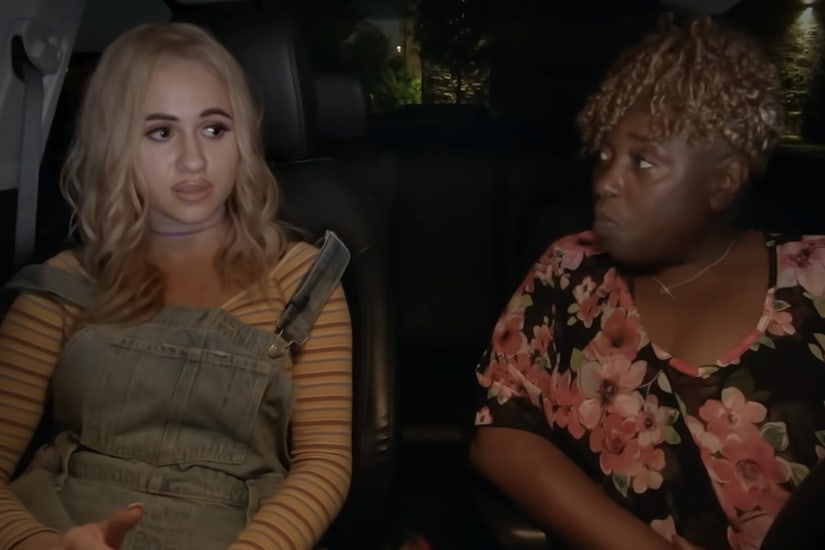 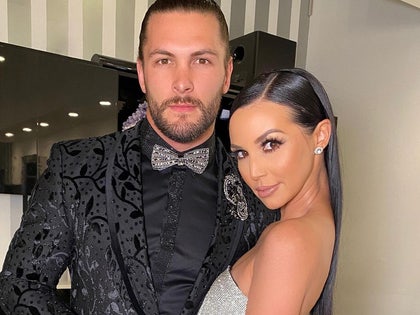 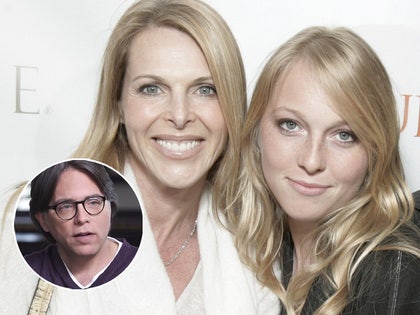 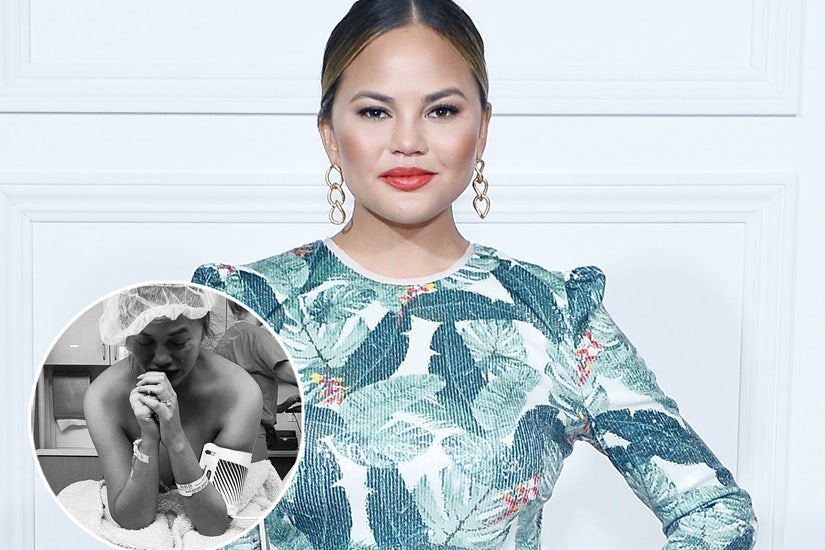