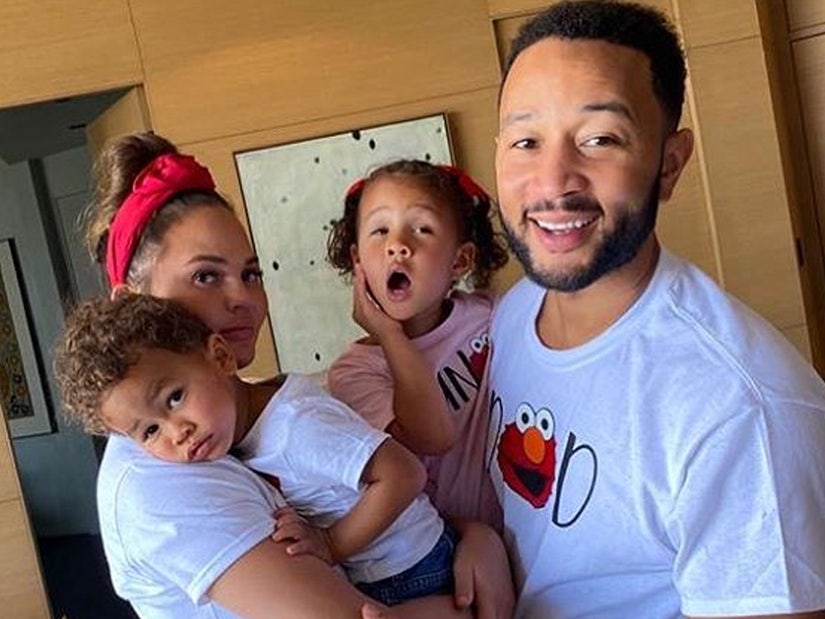 We don’t really get a say in what we're named at birth, so quite a few celebrities have chosen to take matters into their own hands.

You might be surprised to learn just how many celebs have opted to change their names before they hit it big in Hollywood. Stars like Jennifer Aniston, Meghan Markle, and Natalie Portman all chose to make a switch.

Whether it was due to a complicated last name, to pay homage to a loved one or just because another celeb had already claimed their name, these stars all chose to change things up.

Find out which celebs opted for alternate monikers!

Dove Cameron was born Chloe Celeste Hoffman but changed her name as a tribute to her late father, who coined the nickname.

"my father always called me dove. he took his own life when i was 15, i didn't get to say goodbye, so i changed it in honor of him,” Dove wrote on her Twitter.

Miley Cyrus' real name is Destiny Hope Cyrus but her name change stemmed from the nickname her father gave her as a child -- Smiley. That name evolved into Miley and in 2008 she legally changed her name is Miley Rae Cyrus to pay tribute to her dad.

Katy Perry was given the name Katheryn Elizabeth Hudson but decided to go by her shortened first name and her mother's maiden name, reportedly to not get confused with Kate Hudson.

Olivia Wilde's real last name is Cockburn but when she began acting she decided to use a pen name like many of the authors in her family, reportedly paying tribute to Oscar Wilde.

John Legend was born John Stephens but uses his stage name thanks to some of the friends he grew up with.

"John Legend is a nickname that some friends started calling me, and it kind of grew into my stage name. 'Legend' is something that I never would have chosen for myself originally. It grew to the point where more people in my circle would know me by that name than by my real name. I had to make a decision," John told MTV News.

Mindy Kaling's birth certificate says Vera Mindy Chokalingam but she decided to go by her middle name and shorten her last name. Her mother reportedly derived the name from the  1970s comedy "Mork & Mindy."

Reese Witherspoon had quite a few names to choose from with her given name being Laura Jeanne Reese Witherspoon. She settled on Reese, which is reportedly also her mother’s maiden name. 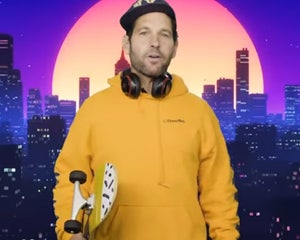 Nicki Minaj was born Onika Tanya Maraj but told Out she was convinced by a former manager that she needed to change her name.

Charlie Sheen was given the name Carlos Irwin Estevez, but opted to adopt his dad Martin Sheen's stage surname -- more on the elder Sheen's feelings about the name change below (number 25 on list).

Nina Dobrev decided to shorten her name, Nikolina Konstantinova Dobreva, once she became an actress.

Tom Cruise was born Thomas Cruise Mapother IV but reportedly started going by his middle name based on advice from an agent.

Bruno Mars' real name is Peter Gene Hernandez but he's been going by his nickname since he was a toddler.

"My dad nicknamed me Bruno since I was 2 years old. I was going to go by 'Bruno,' one name. Mars just kind of came joking around because that sounds bigger than life. That was it, simple as that," Bruno told Latina.

Joaquin Phoenix's family name was originally Bottom but they changed it to Phoenix, reportedly to represent new beginnings. (He also briefly went by a self-given name, Leaf, as a child actor.)

Demi Moore was given the name Demetria Gene Guynes but she decided to go by Demi. When she was 17, she married now ex-husband Freddy Moore and took his name, which stuck with her much longer than their marriage.

Natalie Portman was born with the last name Hershlag but when she began acting as a teen she reportedly decided to take her grandmother's maiden name.

Jamie Foxx was named Eric Marlon Bishop by his parents but changed his name when he started doing stand up comedy. He reportedly wanted a more gender ambiguous name because female comedians were often called to the stage first and he hoped he could perform sooner. 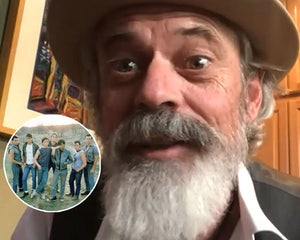 C. Thomas Howell Tells Us Some of His Best Hollywood Stories: From Liz Taylor to Tom Cruise to Spielberg (Exclusive)

Nicolas Cage changed his given name, Nicolas Kim Coppola, in order to separate himself from his famous uncle. He was reportedly inspired by the comic-book superhero Luke Cage.

Iggy Azalea, born Amethyst Amelia Kelly, reportedly derived her stage name from a dog she once owned and the name of the street she lived on with her mother.

Tina Fey was given the name Elizabeth Stamatina Fey but chose to go by a shortened version of her middle name.

Lorde's birth name is Ella Marija Lani Yelich-O'Connor and chose her stage name because of her love of royalty.

"Ever since I was a little kid, I have been really into royals and aristocracy, so to make Lord more feminine, I just put an e on the end! Some people think it's religious, but it's not," she told Interview magazine.

Calvin Harris was originally named Adam Richard Wiles but created a stage name to create more ambiguity about himself.

"My first single was more of a soul track, and I thought Calvin Harris sounded a bit more racially ambiguous," he said. "I thought people might not know if I was black or not. After that, I was stuck with it,” he told the Shortlist.

Before he was Martin Sheen, he was Ramon Estevez.

The "Apocalypse Now" actor got candid during a recent interview with Closer Weekly and admitted he regretted changing his name in order to advance his acting career.

"That's one of my regrets. I never changed my name officially," he admitted. "It's still Ramon Estévez on my birth certificate."

"I never changed my name officially. It's on my marriage license, my passport, driver's license," the 81-year-old said.

"Sometimes you get persuaded when you don't have enough insight or even enough courage to stand up for what you believe in, and you pay for it later," Sheen told the publication. "But, of course, I'm only speaking for myself."

Martin also revealed that when his son Emilio Estevez wanted to follow in his footsteps to pursue acting, the veteran star was relieved that Emilio had decided to keep his original name.

"The only influence I had on Emilio was to keep his name," he said. "When he started out, his agent was advising him to change his name to Sheen and he wouldn't do it. And I thank God he didn't."

However, his other famous son Charlie did indeed, as you saw above, take on his stage surname. 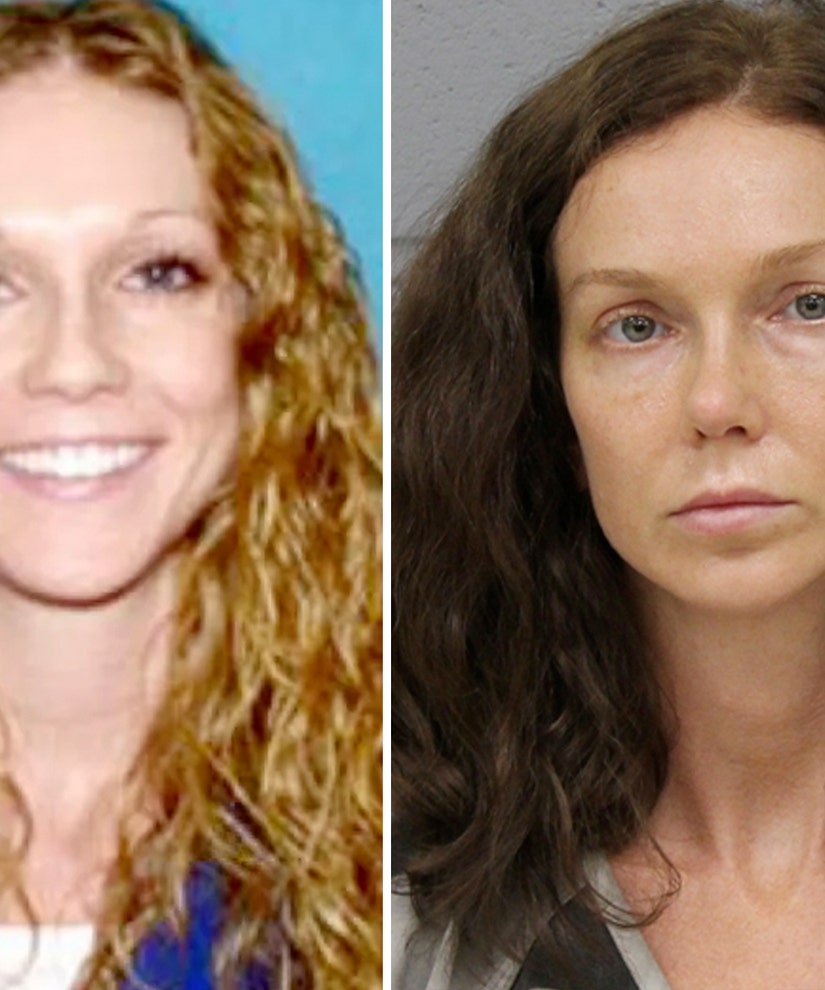 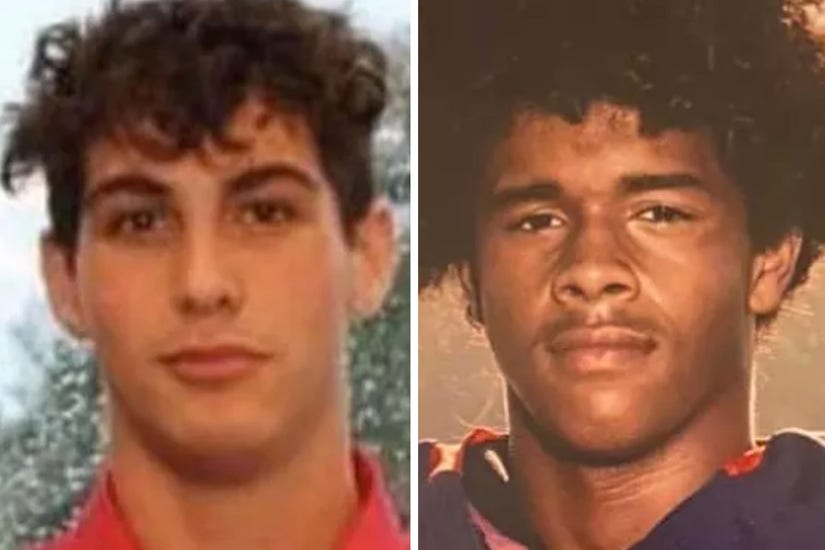