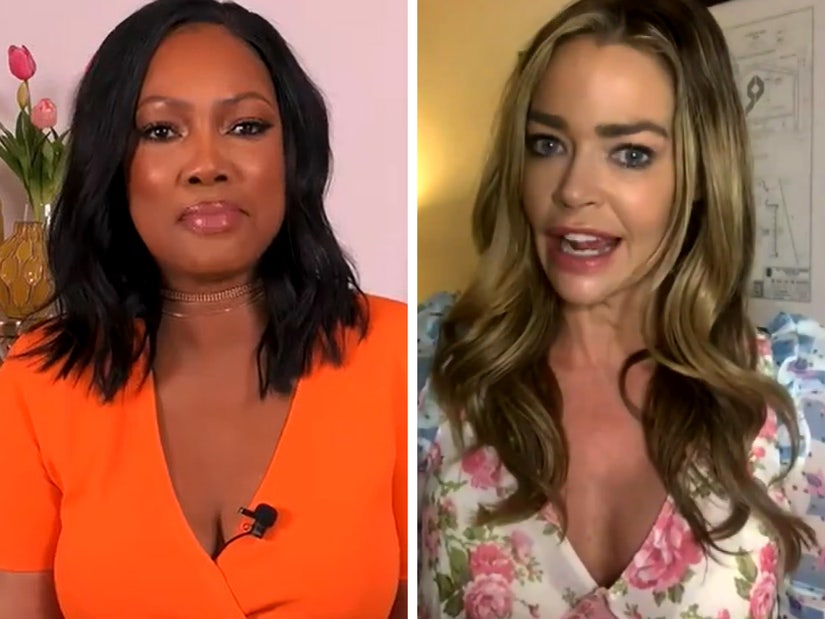 Garcelle also reveals whether she's down to return.

Denise Richards quit "Real Housewives of Beverly Hills" without any explanation whatsoever, simply confirming the news via her rep, but now she's speaking out.

The exiting star stopped by "The Real" for Monday's season premiere -- the first episode with new cohost and fellow RHOBH star Garcelle Beauvais -- to give some insight into what went wrong.

Of course, anyone who watched the show should know it was a rough season for Richards, who was at odds with the other women almost the entire time -- first over some sex talk around her children, and then over rumors she hooked up with Brandi Glanville and talked smack about the ladies behind their backs.

"It was actually a really tough decision. I've been a fan of the show and had a lot of fun doing my first season. Obviously my second season was very challenging," she explained (via PEOPLE).

"You know, I went back and forth with it and at the end of the day, I decided it was time for me to move on and focus on other projects that I have. I'm glad that I did it though." 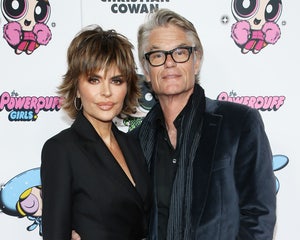 While it wasn't all puppies and rainbows for Richards, she did say she had a great time with Beauvais -- and got emotional as she said how much it meant to have someone like her around when things got hard.

"I had a lot of really fun moments with her. All these dinners kind of go sideways quickly and her and I would have side conversations and no one else would really pay attention or hear us because they were too busy talking about themselves," she said.

Cohost Jeannie Mai also brought up the fact Garcelle said she probably wouldn't be back if Denise wasn't and asked whether that still holds true.

"I did say that and you know what, I had a really great time doing the show," she diplomatically answered. "It's up to Bravo, but I'm definitely up for next season."