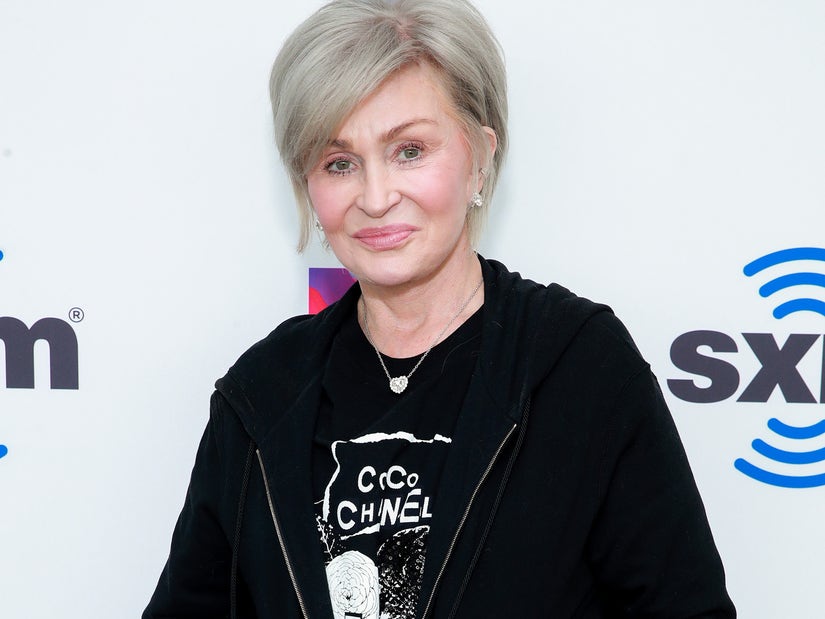 "The Talk" co-host, who has tested negative thus far, is in the middle of a two-week quarantine after Jack's daughter Minnie tested positive for the novel coronavirus.

When "The Talk" kicked off its eleventh season on Monday, one of its co-hosts was notably absent from the studio. But Sharon Osbourne called in to explain to the ladies why she wouldn't be able to join them for at least this first week.

"I was meant to be in the studio. I was so looking forward to it and then, unfortunately, one of my granddaughters has come down with Covid," Sharon explained. 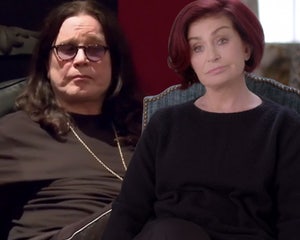 And yet, Jack's three-year-old daughter Minnie, the youngest of his three children, did contract the novel coronavirus. So how did she alone out of the whole family come down with it?

According to Sharon, Minnie contracted it from "somebody who works for" Jack. And while the rest of the family continues to test negative, they're taking every precaution.

"I’ve got one more week left of quarantining and then I’m out," Sharon said. "I don’t have it. I keep testing negative, but you have to be safe."

As for the fact that Minnie did test positive, Sharon said, "It just goes to show you -- she’s three years of age -- that children can get Covid."

Luckily, Sharon also said Minnie is "okay, she's doing good." So while she has tested positive, it sounds like she's asymptomatic.

Jack, who has multiple sclerosis, is considered high risk and had previously joked with Entertainment Tonight that he was not going to let COVID-19 take out his famous father, Ozzy, who is also in the high-risk category.

"I am not letting a disease started by bats kill my dad," Jack said, referencing the famous story of Ozzy biting the head off a bat during a live show. "This is not some giant revenge plot from bats to get my dad back."