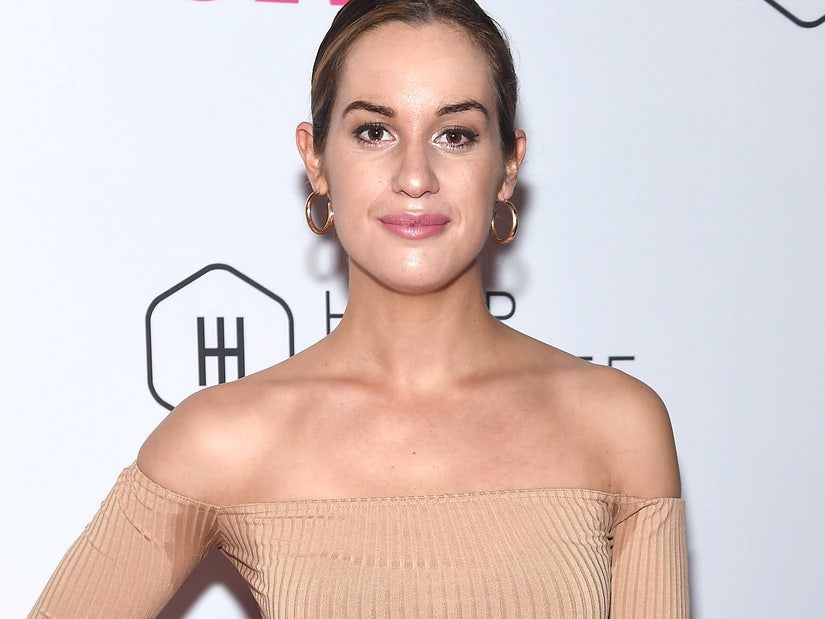 The Bravo star, who is open about her struggles with anxiety and depression, also spoke to TooFab about how quarantine and the pandemic have impacted her mental health.

Hannah Berner has proven that it's possible to find love during a pandemic.

While speaking with TooFab, the "Summer House" star, 29, recalled how she met her boyfriend, Irish comedian Des Bishop, while quarantining at home with her parents amid the coronavirus pandemic. 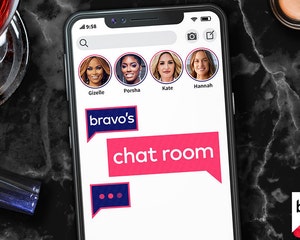 "I was online dating and single during quarantine, I was doing the FaceTime dating, like it's over and you don't know how to get off the phone like, 'My mom needs me,'" said Berner, 29. "It's just super weird and just constantly swiping knowing you're not going to actually see anyone."

When asked if she plans on talking about her relationship in public, such as on her podcast "Berning in Hell," or keeping her romance private, Berner laughed and said, "I'm very bad at keeping anything private. He's in entertainment as well, so he's not good at keeping [things] private either."

In fact, Berner noted she plans on bringing up her relationship with Bishop on the premiere of Bravo's new late-night talk show, "Chat Room," which she will host alongside fellow Bravolebrities "RHOA" star Porsha Williams, "Below Deck" alum Kate Chastain and "Real Housewives of Potomac" star Gizelle Bryant.

"The first episode of Bravo's 'Chat Room,' I'm going to kind of tell the girls a little bit about it and get their advice," Berner said. 'Cause they're all in different situations in their lives and I think it's going to be pretty interesting."

The Bravo star also spoke to TooFab about how quarantine and the pandemic have impacted her mental health.

"It was terrible because it felt like the world was ending, but then you also have all these social media pressures to be like, you need to be doing at-home workouts, making this healthy breakfast. And everyone was like showing their best quarantine life," Berner explained. "When I'm anxious and I'm depressed, I don't feel like working out. I don't feel like eating healthy. I want to just watch Bravo and stuff my face with Seamless."

Berner also shared a message for those who going through a similar experience.

"Everyone stop putting pressure on themselves to always be the best that can be at all times. We're going through a worldwide pandemic and it's okay to just feel down and to not feel okay," she said. "When you're miserable, it's hard to be like, 'Oh, let's push our bodies to the limit now.'"

Back in March, Berner had just kicked off her first stand-up comedy tour. After performing only two shows, COVID hit, her tour was canceled and she moved back in with her parents in Shelter Island, New York.

While Berner was bummed about her tour, she was able to dedicate her time -- and show off her comedic talents -- through other projects and platforms.

"I was just yearning for a more creative outlet. So I started this Instagram Live show with Paige [DeSorbo] called 'Giggly Squad,'" Berner said of the series she hosts with her "Summer House" co-star. "I felt like I was performing every night because the Lives were really exciting."

"And then I was really investing [time] into my podcast. I have like a lot of great Bravolebrities just cool people that I look up to that I talk to them about their demons, which about myself and everyone feel a little less alone," she continued, adding that she started posting content on TikTok and wrote many tweets, many of which went viral. "I mean, sometimes it was hard to come up with jokes in this time because some things just were not funny. I do think that in quarantine, everyone just needed funny content, and I just kind of directed my stuff online." 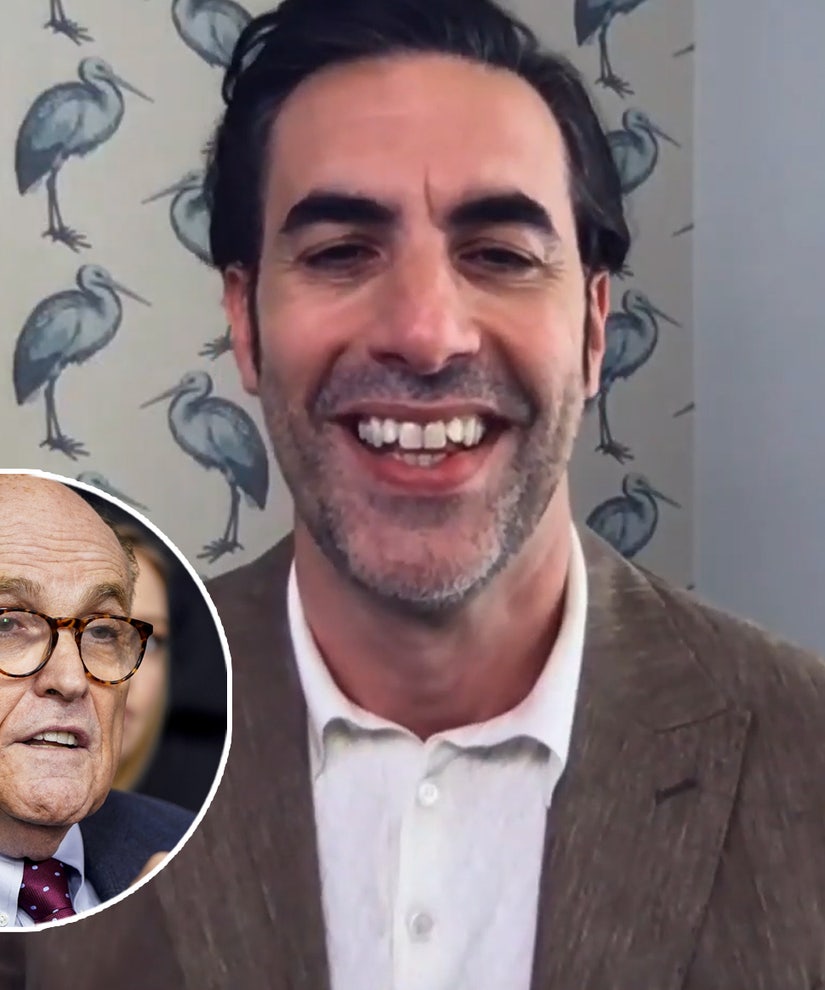 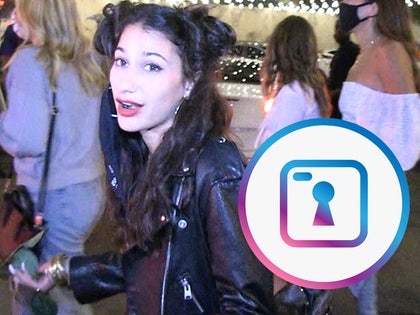 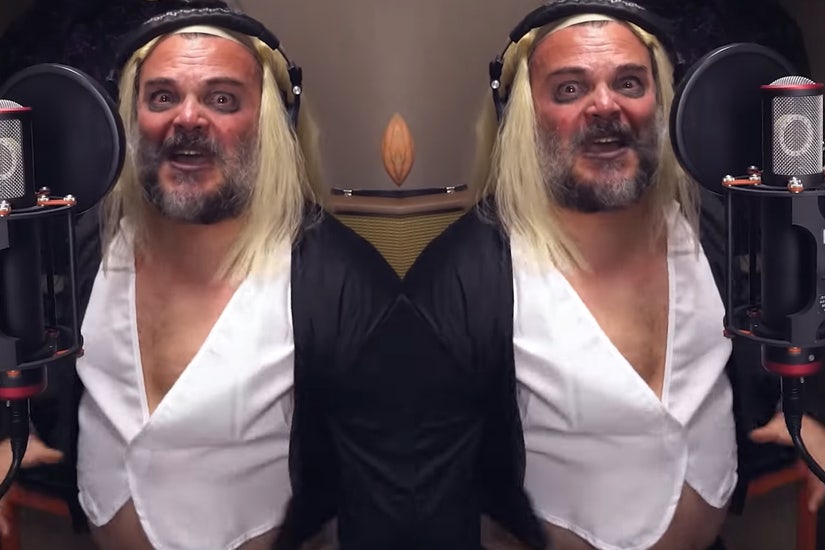 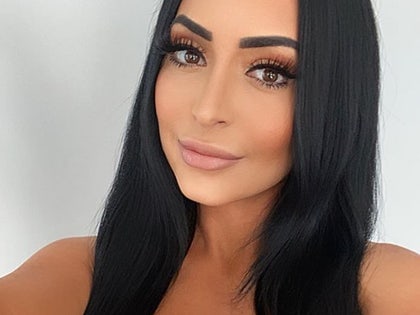 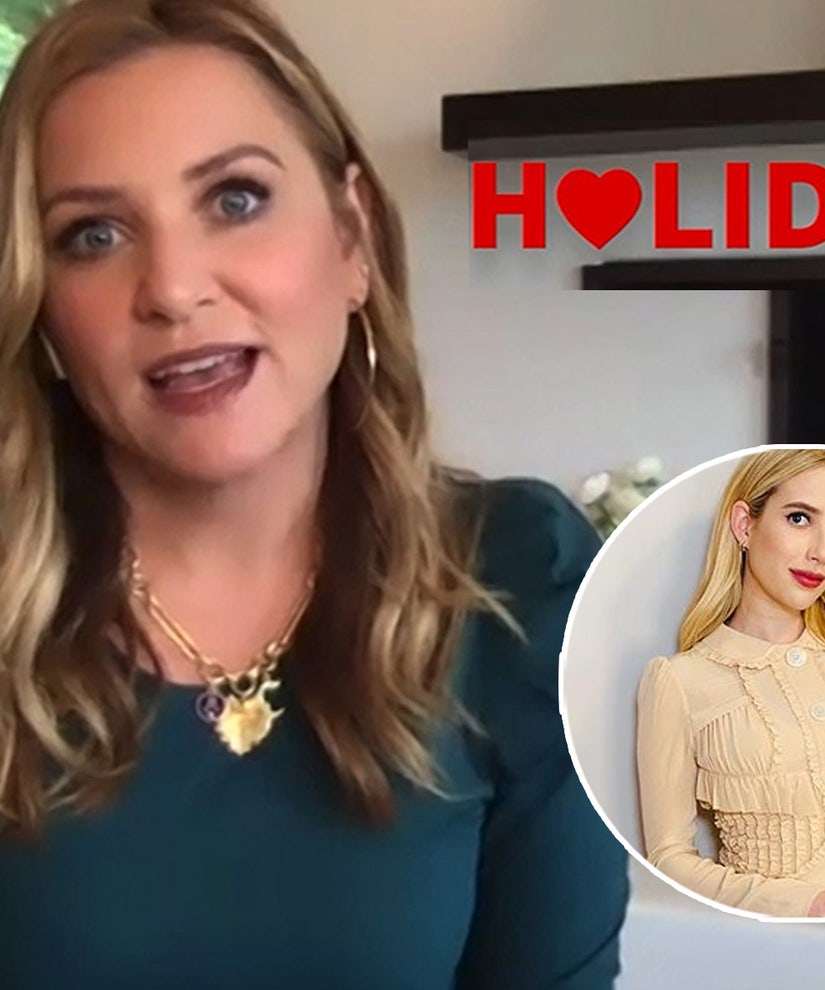