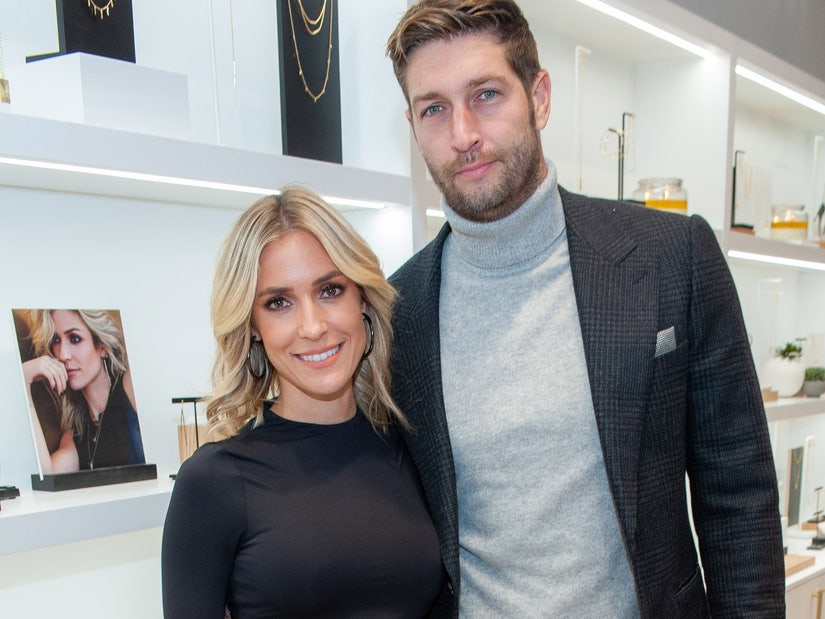 Cavallari says divorce was "the hardest decision I've ever made."

Five months after Kristin Cavallari and husband Jay Cutler announced they were getting divorced, Kristin is finally opening up about the decision to split.

The two revealed in May that after seven years of marriage and 10 years as a couple, they were separating. Now, speaking with PEOPLE, Kristin said the decision "didn't happen overnight," but came after trying "really, really hard for years and years" to make it work between them.

"It was the hardest decision I've ever made," she said. "Every relationship has their stuff. I met Jay when I was 23. I was a baby. Jay and I had so much love for each other, but we grew up. When you work at something for so many years and nothing's changing, I think you have to just make a decision. We all want to be happy."

With the end of their marriage also came the end of the duo's reality show, "Very Cavallari," which -- according to Kristin -- wasn't actually all that real when it came to their relationship.

"We definitely kept a lot of stuff private," she said, as their marriage was on the rocks while filming the last season. "Producers saw stuff, but they didn't put it in the show — which is good, because I don't want my kids to ever [see that]." 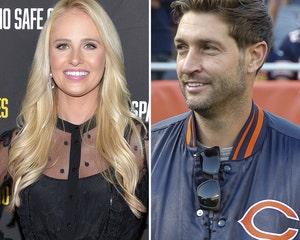 The reality star said she also found it "interesting" viewers referred to them as "couple goals," as she thought to herself, "If you guys only knew." With the show's cancelation, Cavallari says she's "just relieved" it's behind her, adding that, "I just knew I was going to have to talk about everything, and I didn't want to. Thinking about filming was giving me anxiety."

While Cavallari said that "a year ago I felt like I was drowning," she's now focused on her future. "I've been putting everybody else first," she explained, "I'm going to focus on me for a minute, look inward and figure out what I ultimately want out of life."

She and Cutler have reached an agreement for coparenting their three children -- Camden, 8, Jaxon, 6, and Saylor, 4 -- and Kristin said she still talks to her ex "almost every day." She added that, because of their kids, "He's going to be in my life forever." 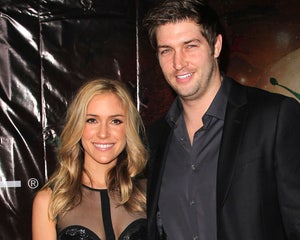 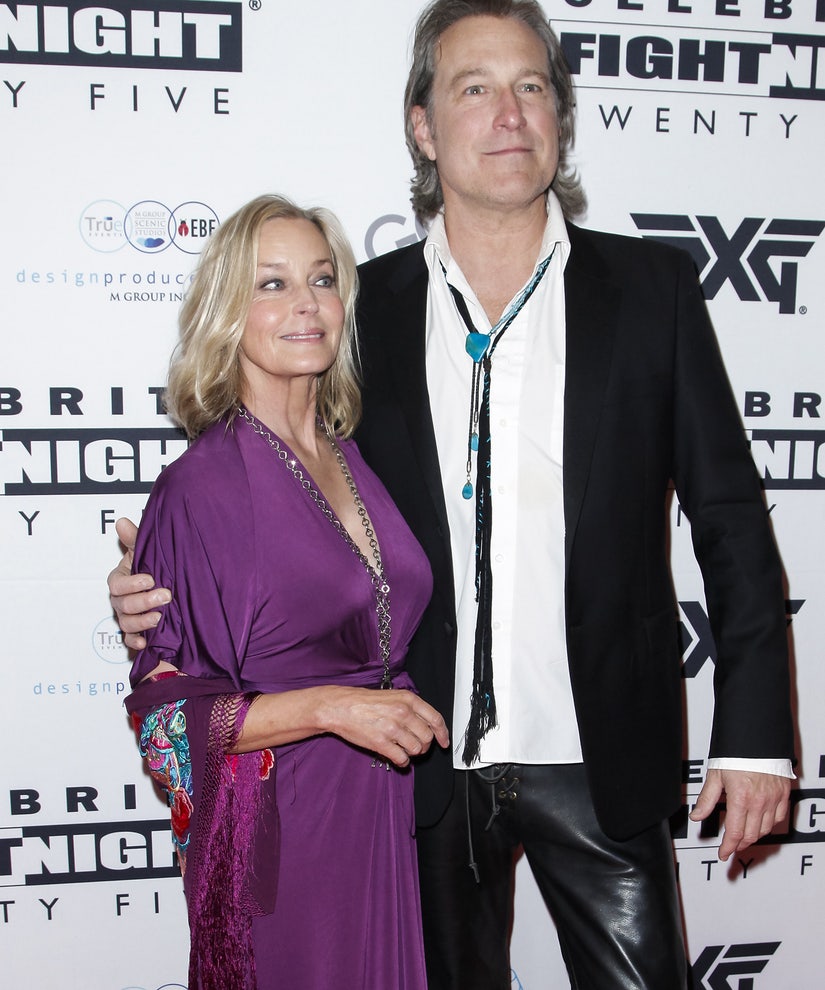 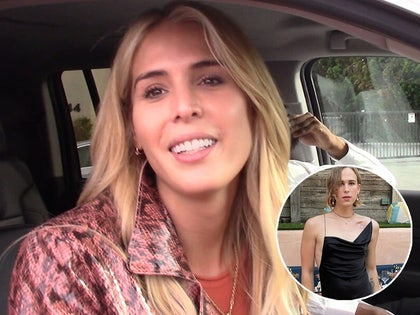 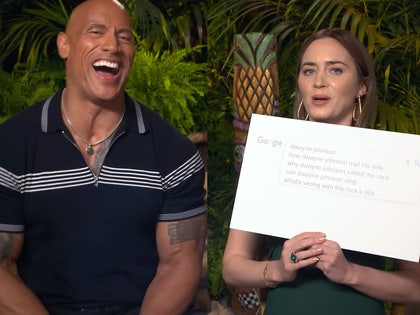 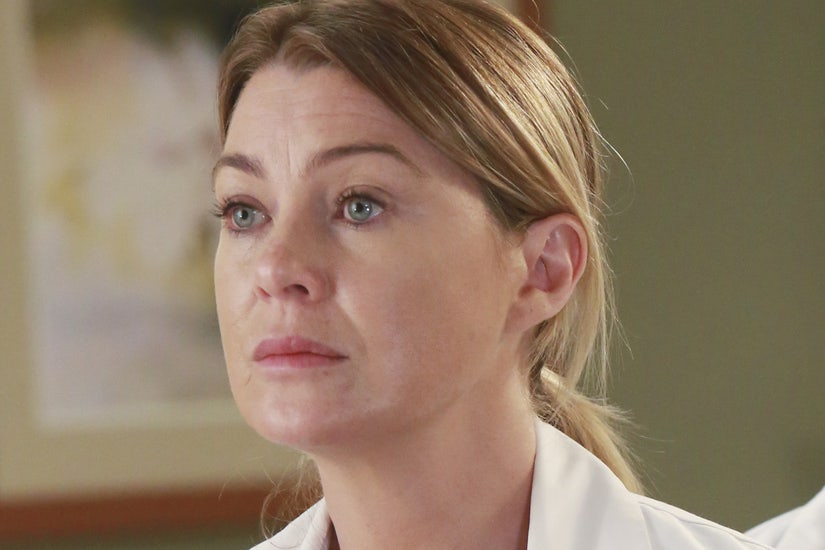 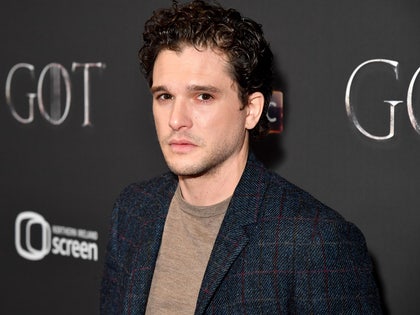 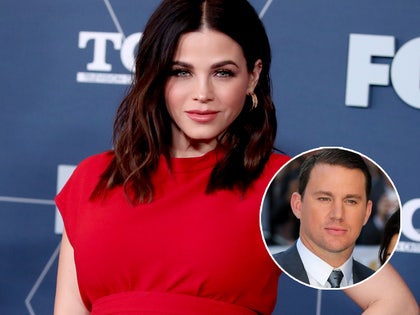 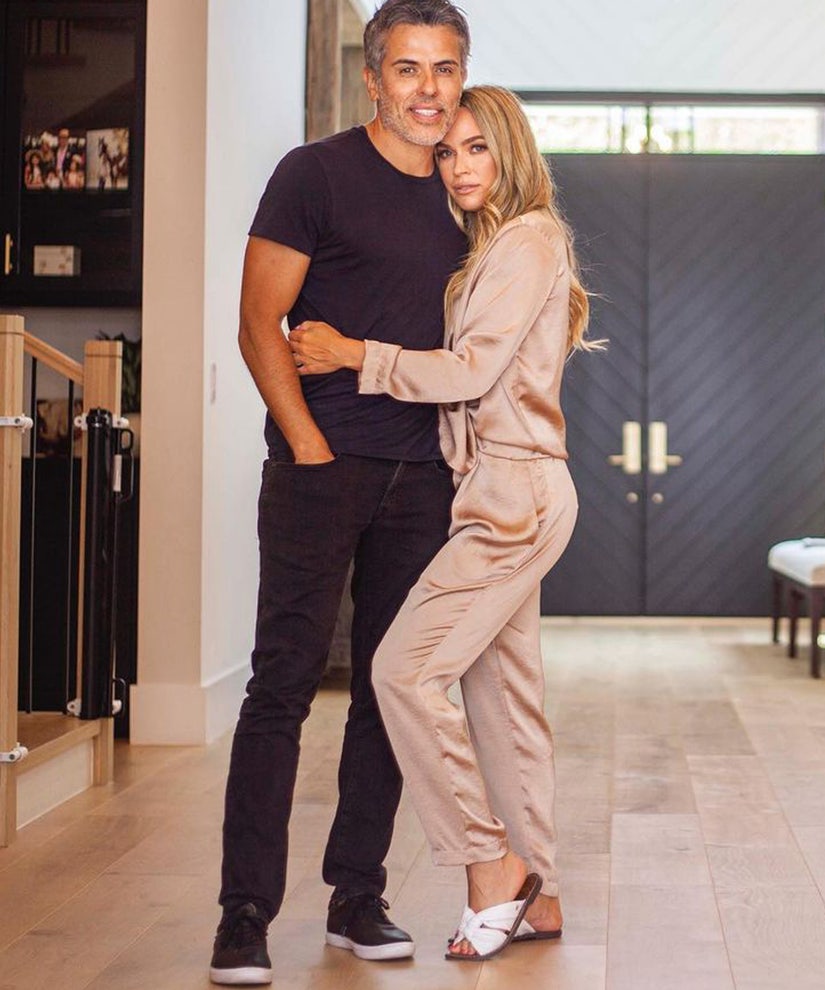 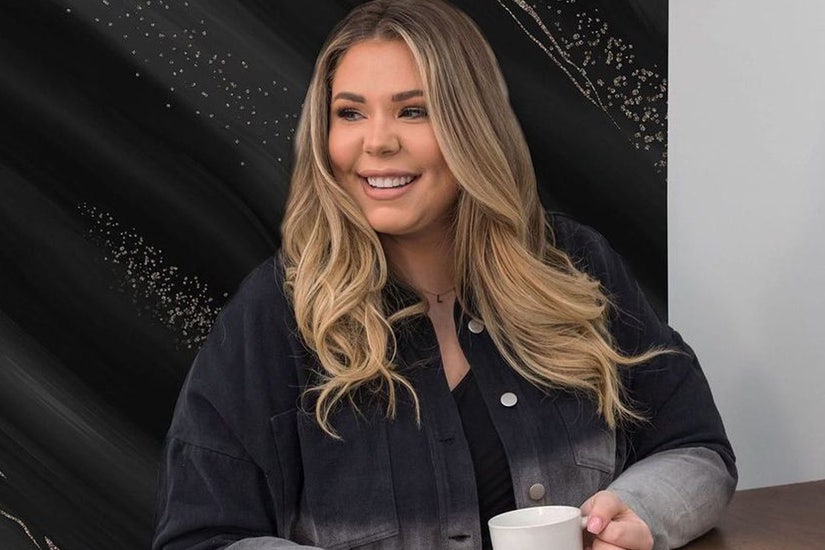