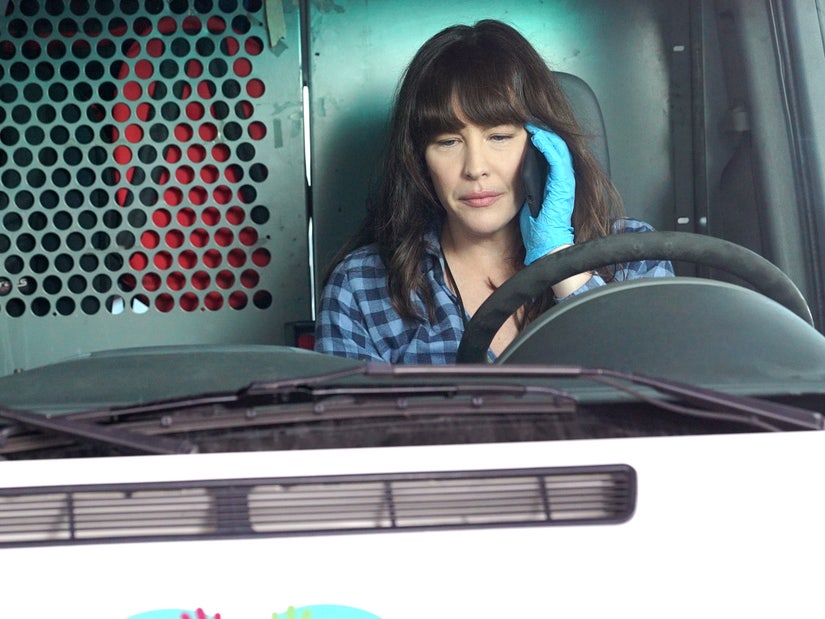 The actress was originally supposed to return for the show's second season.

Liv Tyler has decided to exit "9-1-1: Lone Star" after just one season -- but the series' showrunner says the door "will always be open for a return."

The actress was a series lead as paramedic captain Michelle Blake, starring opposite Rob Lowe on Fox's Austin-set spinoff of "9-1-1." But, since she lives in London with her partner and two children, the "uncertainty surrounding travel amid a potential new wave of [coronavirus] infections in the fall" played into her decision to leave the show, according to Deadline sources.

TooFab has reached out to Tyler's rep for comment. 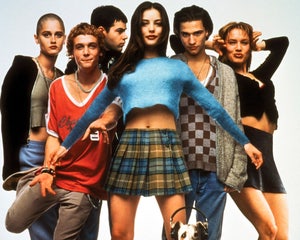 During the first season, she reportedly traveled back and forth between the two continents, with her kids sometimes joining her during their vacations.

"What a thrill it was having a movie star of Liv Tyler's stature to help us launch the first season of '9-1-1: Lone Star,'" series co-creator/showrunner Tim Minear said in a statement. "We loved working with Liv and will be forever indebted to her for her haunting, powerful portrayal of Michelle Blake. While we were able to tell a complete chapter in Michelle's story, as with Connie Britton on our mothership, we also feel like there are more stories to be told. The door here will always be open for a return."

Throughout the first season, Tyler's Blake was trying to solve the disappearance of her sister, Iris, who vanished three years prior. In the finale, she discovered she was living in a homeless encampment, suffering from schizophrenia. While the show did "tell a complete chapter," the Iris storyline was supposed to continue into the second season.

Tyler's exit is similar to Connie Britton's, who left the parent show after the first season. Britton, however, was reportedly only contracted for one season, while Tyler was always meant to return.

Gina Torres will be joining the show for Season 2 as the new paramedic captain. 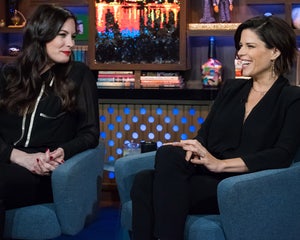