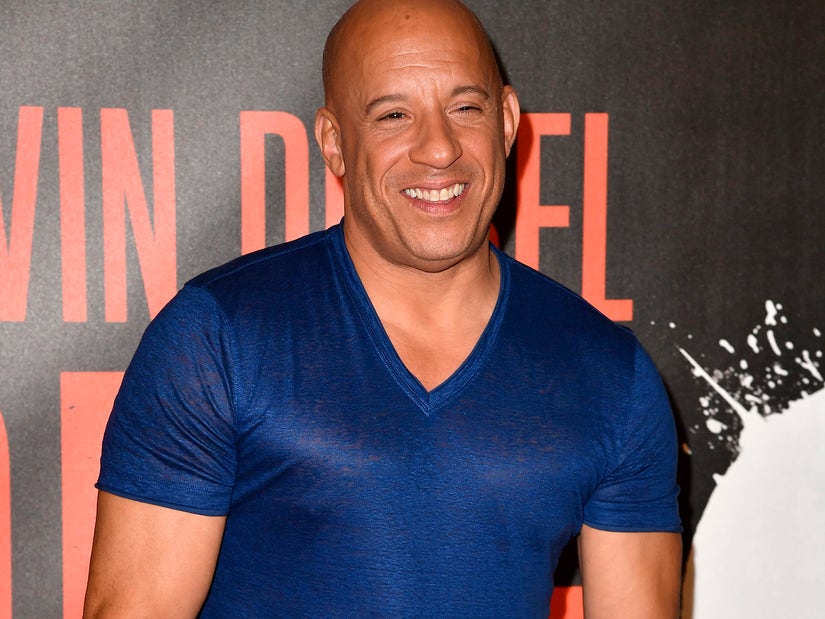 "I am blessed that on a year that I would normally be on a movie set ... I’ve had another creative outlet, another way to show you, or share with you, my heart."

Vin Diesel is known for playing tough guys on the big screen, driving fast and blowing things up. But quarantine helped him tap into a gentler side, which he revealed on "The Kelly Clarkson Show."

The "Fast & Furious" star called in to Clarkson's show to tease the premiere of his new dance track called "Feel Like I Do," which was released by Kygo's label Palm Tree Records. 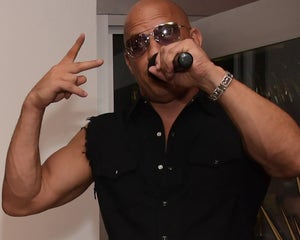 And we knew he was serious because he was standing behind a recording studio mic for the interview.

Does that mean he let the beat drop and started singing right there? No. No it does not. Instead, he offered a heartfelt message to Kelly and talked a little bit about how this came to be.

"I'm so honored to be able to debut my music on your show because you, since you first won ‘Idol’ until today, have somehow maintained your authenticity," he told Kelly.

He went on to explain, "I am blessed that on a year that I would normally be on a movie set, but as you know that’s not possible, I’ve had another creative outlet, another way to show you, or share with you, my heart."

Vin says that Kygo was one of the first people who believed in him, and even signed him to his label. The song was and produced by Palm Tree Records artist Petey Martin. And with that, Kelly offered up a sneak peek of the track, which features a sultry groove and a surprisingly gentle vocal from Vin Diesel on top.

It was a starkly different vocal, much gentler and softer, than his first major foray into music, when he randomly performed and uploaded a video of him singing Rihanna's "Stay" way back in 2013.

Since then, he's explored his musical side multiple times, singing Christmas songs and even performing a few bars of the Paul Walker tribute song, "See You Again" at the 2015 MTV Movie Awards.

What's remarkable is that he's turned this clear passion for singing over the years into his first official single at 53 years old, proving it's never too late to pursue your passions.

While those other efforts were karaoke covers, this is his own track, which you can check out in its entirety below to see what you think: