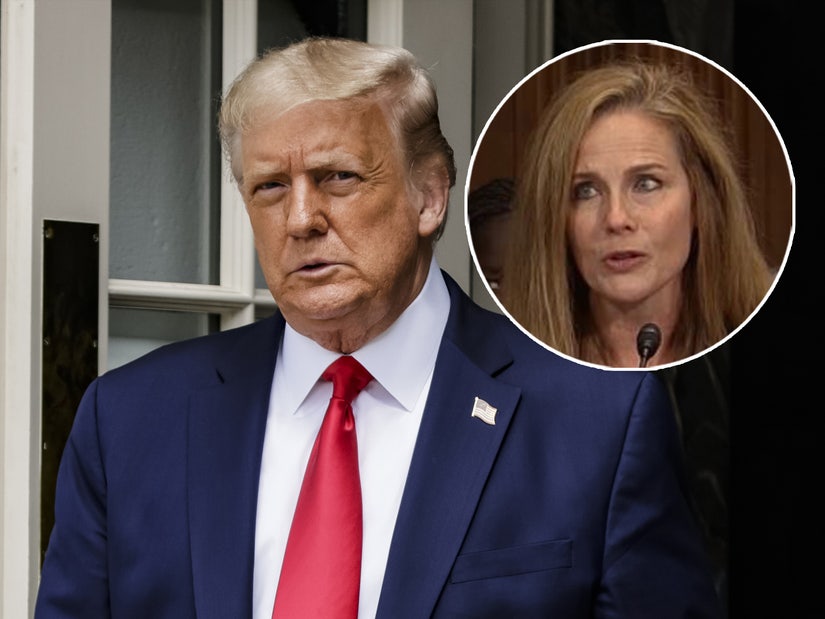 Joe Biden tweeted, "The Senate shouldn't act until after the American people select their next president and the next Congress."

Barrett, 48, a federal appellate judge and University of Notre Dame law professor, was chosen to replace the seat held by Justice Ruth Bader Ginsburg, who died last week at the age of 87. 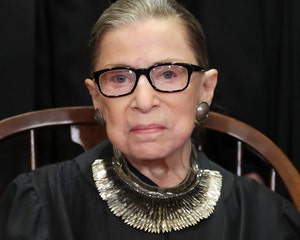 While announcing Barrett was his official pick from the Rose Garden, Trump said, "Judge Barrett was confirmed to the circuit court three years ago by a bipartisan vote. Her qualifications are unsurpassed and her record is beyond reproach. This should be a straightforward and prompt confirmation."

He added, "To maintain security, liberty, and prosperity we must preserve our priceless heritage of a nation of laws, and there's no one better to do that than Amy Coney Barrett."

Leading up to the nomination, critics claimed the winner of November's presidential election should choose Ginsburg's replacement. If Barrett is confirmed by the Senate before the election, she would be Trump's third Supreme Court pick during his first term as president, following Neil Gorsuch and Brett Kavanaugh, and would bring a 6-3 conservative majority.

"She is a woman of unparalleled achievement, towering intellect, sterling credentials and unyielding loyalty to the Constitution." pic.twitter.com/AF512kaqGW

While the mother-of-seven's devotion to Catholicism has found widespread support from right-wing advocates, the left fear her religious background may affect such issues as abortion rights. Liberals have also voiced their concern over Barrett's views on healthcare, gun control and immigration.

After Trump made the announcement, celebrities, politicians and other media figures took to social media to react, including the Democratic presidential candidate Joe Biden, who shared his disappointment over Trump's nominee.

"Supreme Court decisions affect our everyday lives, and the Constitution was designed to give voters a voice on who makes those decisions," Biden tweeted. "The Senate shouldn't act until after the American people select their next president and the next Congress. Americans deserve to be heard."

Today, President Trump nominated Judge Amy Coney Barrett to the Supreme Court — a jurist with a written track record of disagreeing with the Court’s decision to uphold the Affordable Care Act.

Vote like your health care is on the ballot — because it is. https://t.co/TDBQOVLP4K

Trump’s hand-picked successor to Justice Ginsburg’s seat makes it clear: they intend to destroy the Affordable Care Act & overturn Roe. This selection would move the court further right for a generation & harm millions of Americans.

Who we are and the future we want to build for generations to come.

Everything is on the line.

Disgraceful. If anyone in your life were as two-faced, callous, dishonest & selfish as this, you'd never want to associate with them. Vote them out. And then pack the courts. https://t.co/4YdtHY3PDU

Trump made a bargain in 2016: support him and he would let right-wing, pro-corporate groups hand-pick their favorites for the Supreme Court. Trump has dutifully pulled all his nominees’ names straight off the extremist-approved list. https://t.co/qKvfgbpsIw

Trump APPOINTS FEMALE NEOCON JUDGE WHO PLEDGES BEHIND THE SCENES, 2 KILL ACA & PRE-EXISTING CONDITIONS DURING A PANDEMIC,& ROE WADE 2 GO.
SICK CHILDREN WILL SUFFER
BECAUSE MEDICINES TOO EXPENSIVE .NO💰4 DIALYSIS,HEART CANCER, KIDNEY DISEASES, IF PPL DONT GET TREATMENT
THEY DIE

Elections are won by margins and there will be people who Vote against Trump and Republicans because they remember their mom, sisters and friends who died from back alley abortions.

Do you think they tried very hard to get Donald to read anything about #AmyConeyBarrett, or did they just say, “We found a lady Mike Pence” during a commercial break on OANN?

THIS IS A LAST DITCH POWER GRAB. At GRAVE risk:
🚨Universal Healthcare
🚨Preexisting Conditions PROTECTIONS
🚨Women’s Bodily Autonomy
🚨Voting Rights
🚨Response to the Climate Crisis#Trump said he is pushing this through so she can vote him in w/ contested election results. https://t.co/zAOLCsqPgA 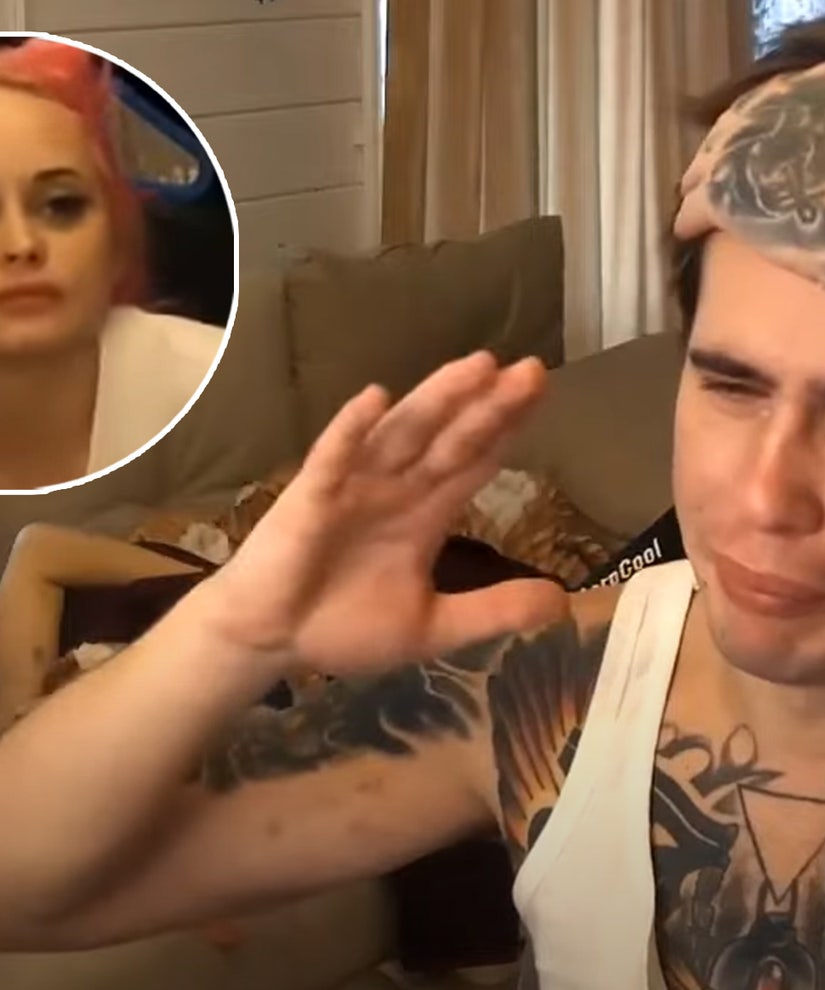 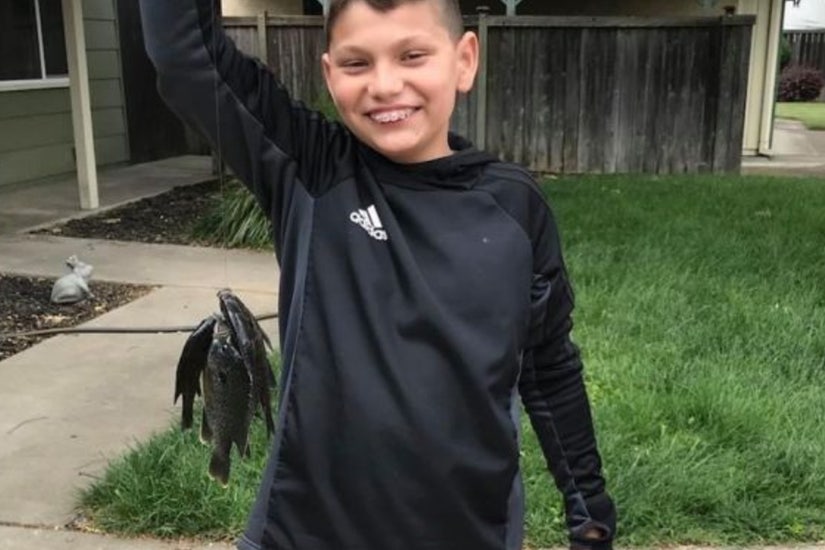 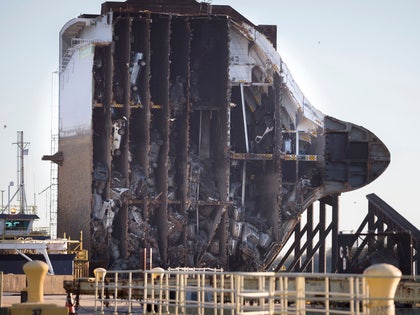 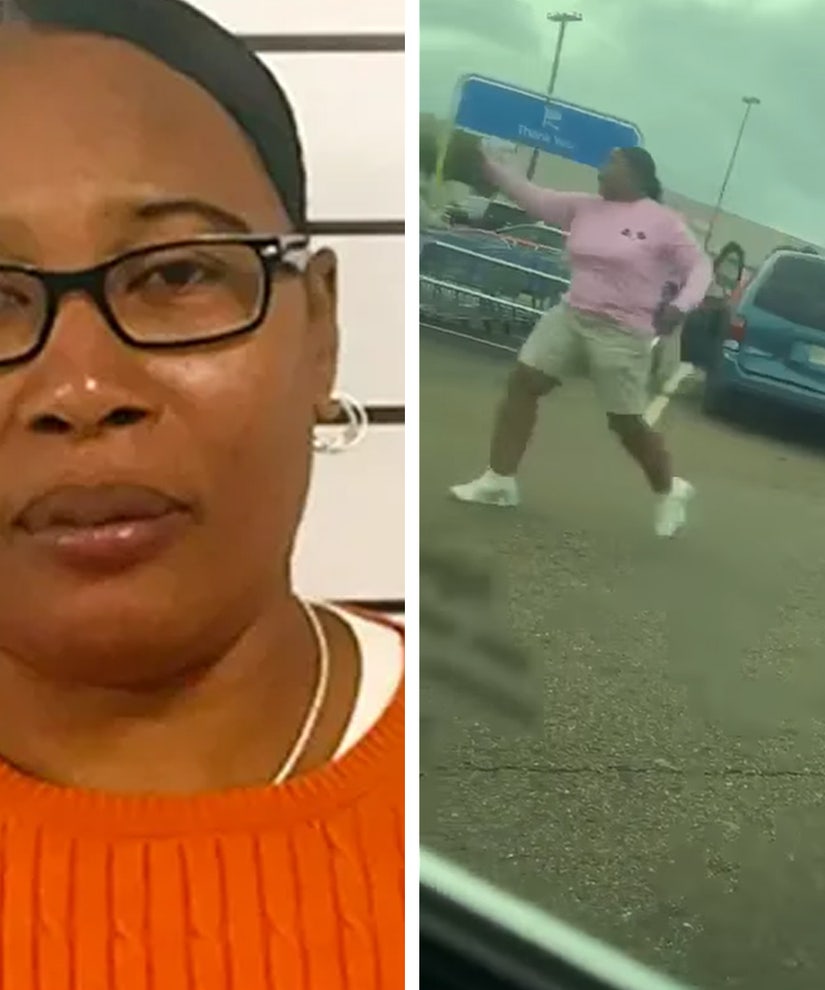 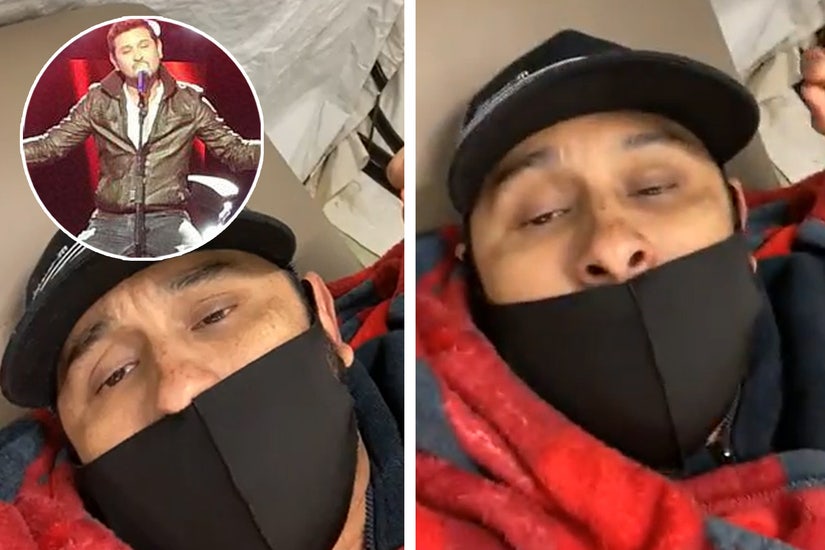