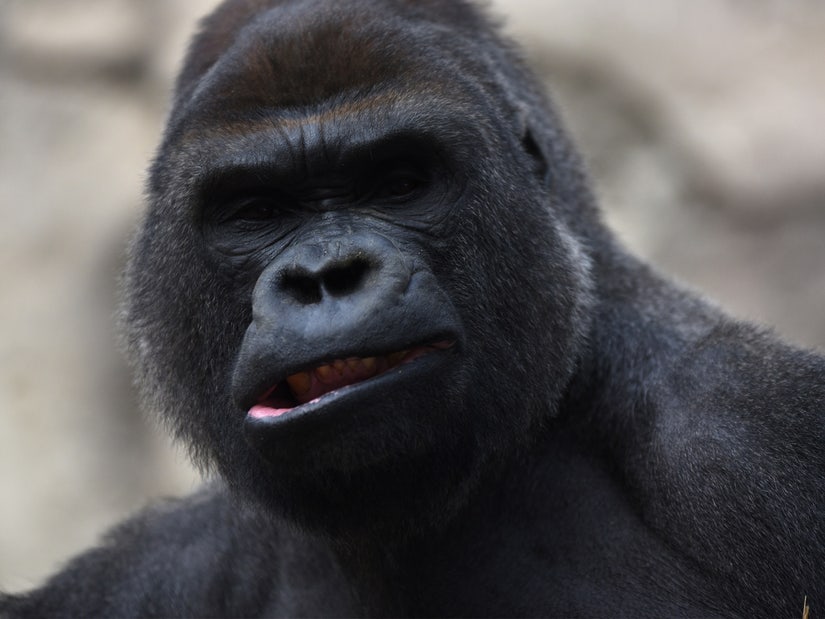 The adult male smashed through three security doors to get at her.

A zookeeper in Spain is in serious condition after being mauled by a gorilla.

The female keeper suffered head and chest injuries and two broken arms after the shock attack by the 440lb adult male at Madrid Zoo Aquarium on Sunday.

The 29-year-old great ape, named Malabo, smashed through three security doors to get at her, zoo officials said.

The 46-year-old keeper, who has almost two decades of experience working at the zoo, was carrying out a regular morning feeding and cleaning routine when the attack occurred.

"The zoo team managed to separate the animal from her and later, a veterinary team anaesthetised it with a tranquiliser dart," the zoo said in a statement to AFP.

"The animal was taken to its pen where it is calm."

The motive for the attack remains unknown; Malabo, who was raised from birth at the zoo, is normally close to his carers.

The zoo is now assisting a police investigation, as they try to determine how the animal managed to break through the triple door and enter the interior pen.