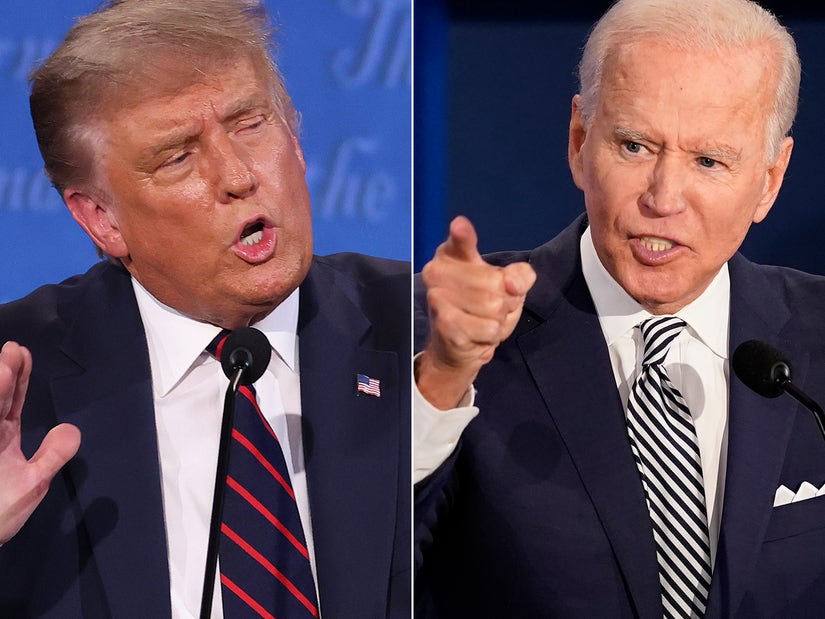 "This is what watching a country die looks like," tweeted Marc Maron of the first of three presidential debates between President Donald Trump and former Vice President Joe Biden.

After 90 minutes of the two candidates shouting over one another, lobbing insults and generally making a mockery of any sense of decorum, we imagine the only person more exhausted than the Americans who tuned in is moderator Chris Wallace.

The Fox News anchor did his best to rein in the madness, but the debate devolved into chaos almost immediately, with Trump seeming to have the most difficulty abiding by the guidelines his campaign agreed to.

At one point, he even commented that he guessed he was now debating Wallace rather than Biden when Wallace was simply trying to get him to comply. At another point, Wallace had to chastise him directly for constantly interrupting his opponent, and when Trump tried to argue they were both doing it (true), Wallace said that he was doing it much more (also true).

Just like Americans at home, Hollywood had their jaws on the grounds as they watched what was surely the most unorthodox, unprofessional and downright ugly debate in modern American history.

The term "shit show" was thrown around so much on social media throughout the night that CNN's Dana Bash found she could not and would not avoid it. When her colleagues were tryign to talk about what a mess it was, she said it in plain language.

"You used some high-minded language. I’m just gonna say it like it is," she said. "That was a shit show."

"Apologies for being maybe a little bit crude, but that is really the phrase that I’m getting, you know, from people on both sides of the aisle on text and it's the only phrase that I can think of to really describe it."

It wasn't much more coarse than the language used by the candidates in the debate, not to mention their behavior toward one another. Biden called Trump "a clown" and "a liar," at one point saying in an exasperated tone, "Will you shut up, man," adding, "This is so un-presidential."

You have no idea.

Hands down, the best response to this came when Hillary Clinton replied back to a tweet suggesting she probably really wanted to say that four years ago but couldn't. "You have no idea," she replied.

Trump went on the offensive at one point when Biden over his use of the word smart, telling him, to never use the word smart with him. At one point, when Biden was working his way down a list of talking points and got to number two, Trump shot over, "You're a number two."

Mandy Patinkin absolutely could not stand it, calling for the Biden camp to refuse to participate in any more debates after those 90 minutes. Warning, his video comments are loud, passionate and filled with even more coarse language than Dana Bash used.

One of the more uncomfortable moments in the debate came when Trump took advantage of Biden talking about his late son Beau to again attack Hunter Biden, claiming he was dishonorably discharged (this is unsubstantiated) because of drug abuse.

Biden, already speaking passionately about one son, pivoted to talking about how proud he is of Hunter's recovery and how he's turned his life around, as have many addicts. This exchange proved humanizing, touching and infuriating for some.

Most humanizing moment in tonight’s debate: #Biden talking about Beau being a war hero. #DonaldTrump responds by attacking Hunter for his military svc & drug addiction. Biden addressed the latter in the most touching, decent way saying how proud he is of Hunter for overcoming it.

He was clearly caught off guard by the question and Trump’s horrifying badgering and then you saw the compassionate human being - the parent who actually cares about their child - immediately shine through. No one’s talking about that moment but I think a lot of people felt that.

'Stand Back and Stand By'

But the biggest moment of the night, the comment that has the most specific reactions, came when Trump was again challenged to openly and directly condemn white supremacy, radical supremacist groups, and he instead said something seen as rather alarming by some.

Was it a verbal gaffe? A mistake? One thing it definitely wasn't was a definitive condemnation of white supremacist groups and militia organizations like the Proud Boys. Instead, Trump said, "Proud boys, stand back and stand by." Some took this as almost a military order to the group. And the group tweeted their response that they would indeed be standing by. For what?

Alarmists suggested it could be tied to Trump's reluctance to say he would accept the results of the presidential election, again going all in on his unsubstantiated rhetoric that mail-in ballots will be rife with corruption and fake ballots, effectively nullifying the results of the upcoming election before it happens.

Whatever he meant by his specific comments about the Proud Boys group, it was what he didn't specifically say about white supremacist groups -- when asked pointedly by Chris Wallace if he would do so -- that perhaps stood out the most glaringly for some.

'Stand back': to take a few steps backwards

SAY IT FOR HIM. Condemn white supremacy and blatant racism with YOUR vote, Nov 3rd! #Debates2020

Yes. He sure fucking did. https://t.co/UeAargi9KZ

The fact that Trump said Proud Boys should “stand by” is one of the most disgusting, dangerous things that could have possibly been said. What a vile, racist bitch. Vote this motherfucker out.

You cannot condemn your base...

“Stand back and stand by”?😡 I can’t even with this sorry ass grotesque racist motherfucker!

For the most part, though, it was another case of "celebrities, they're just like us." They're trying to get through this vicious election cycle, trying to be a part of this process by engaging in these debates and then trying to process what was happening in real time.

This is what watching a country die looks like.

What a shit show

Let’s do the next debate like a 90s Miss America pageant. Nobody knows the questions in advance, they’re handed mics when it’s their turn to talk, capped off with a gratuitous swimwear segment

So much garbage from Trump tonight. But it sticks with me how he was bemoaning how his kids lost a fortune working for government these last 4 years.

Where’s judge Judy when you need her #PresidentialDebate

Like many of you, I’m angry tonight. So, tomorrow I vow to roll up my sleeves, make more calls, write more letters, donate what I can and make sure decency returns to this country I love dearly. You with me? pic.twitter.com/ZBA2EgAoAJ

That debate was worse than the Hellmouth.

It’s like watching a calm composed human being debating a rabid Orangutan.

He was not being sarcastic.

PRESS THE MUTE BUTTON ON THIS DICKWEED

What is happening?! Is there an understudy who can step in and play the role of moderator?! #debates

This was a waste of time. And Wallace should be ashamed.

This is a waste of @JoeBiden’s and OUR time. #Sheesh#Debates2020

And remember: your remote exists for a reason if you need to use it for your well-being.

Trump is an asshole and a liar and a racist and a hypocrite and a bully. Other than that he seems like a GREAT GUY.

I started this debate with a white wine spritzer and now I need tequila. Lots of tequila. Doubles. Triples. 😔

Cancel the other debates. They will be pointless too.

The racist uncle I hate is trying to yell over the smart cool uncle that I love. #2020NoJoke #Debates2020

How is this person the leader of our country???? What a childish idiot!!!!!

It was the worst thing I have ever experienced and I made out with a duck. 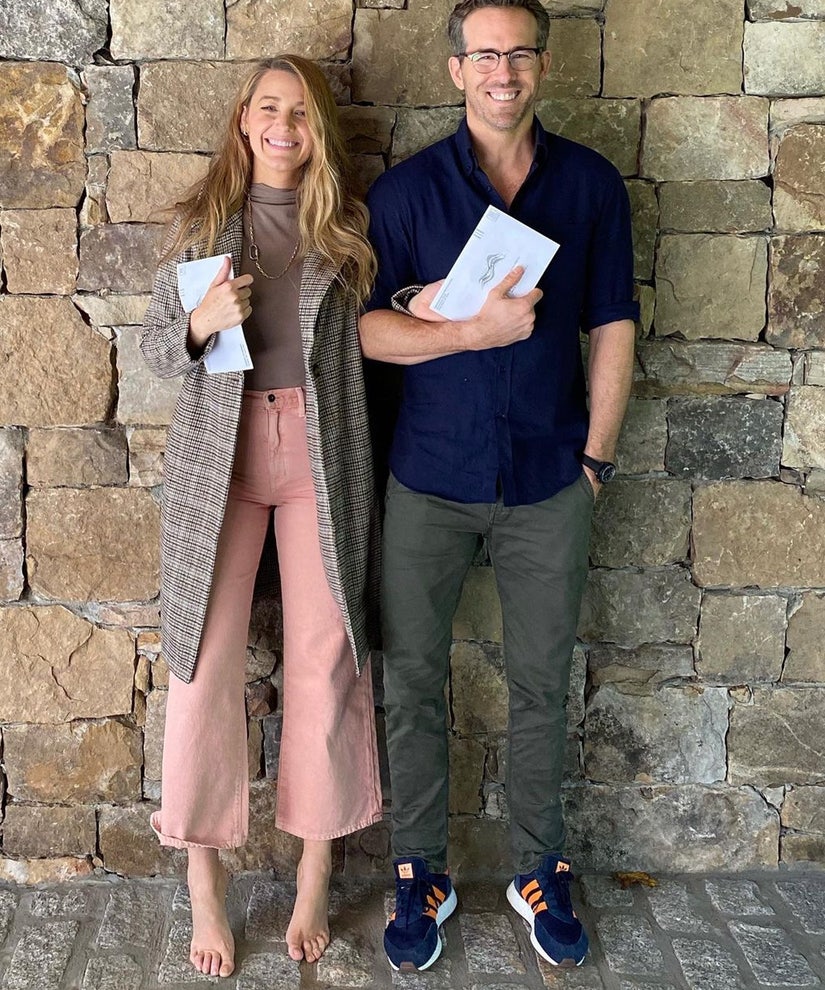 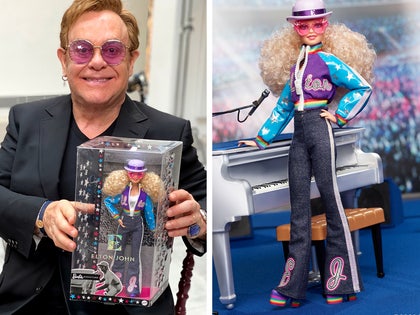 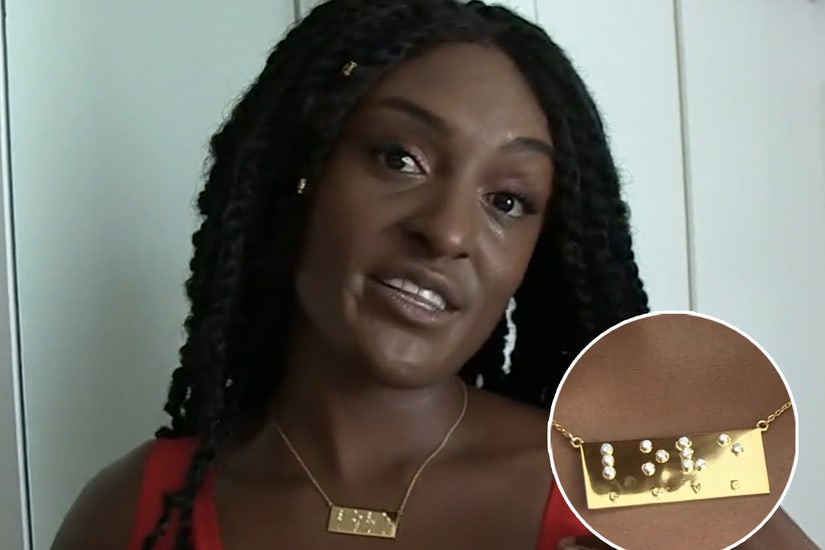 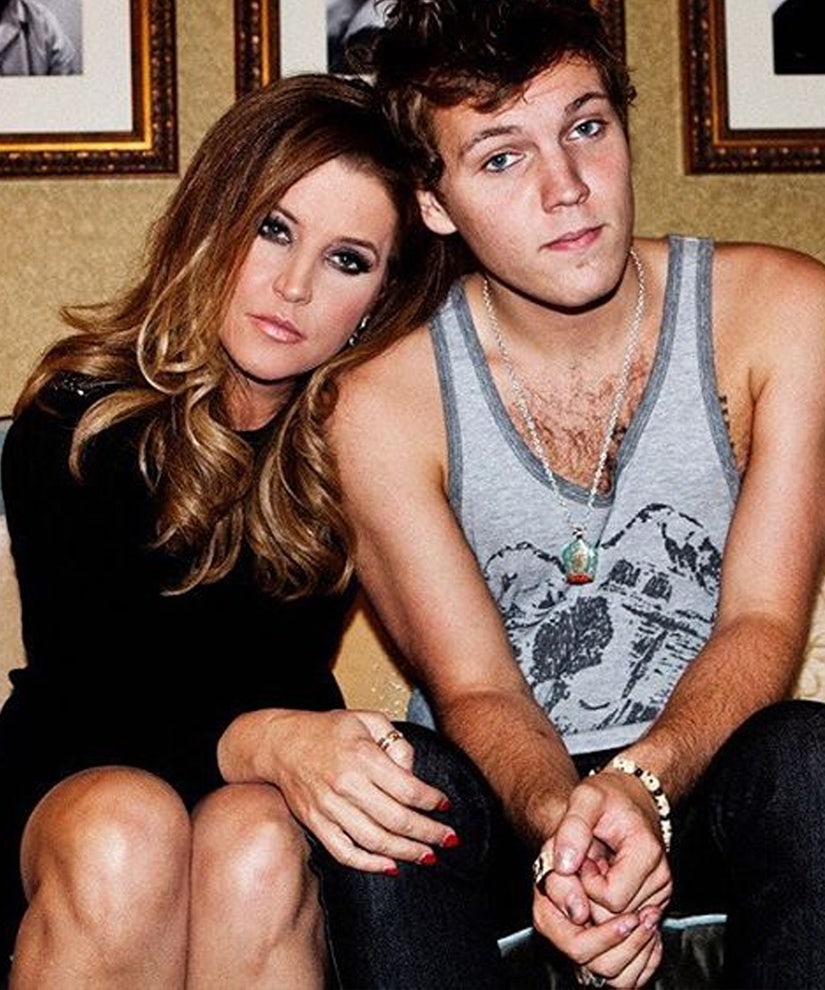 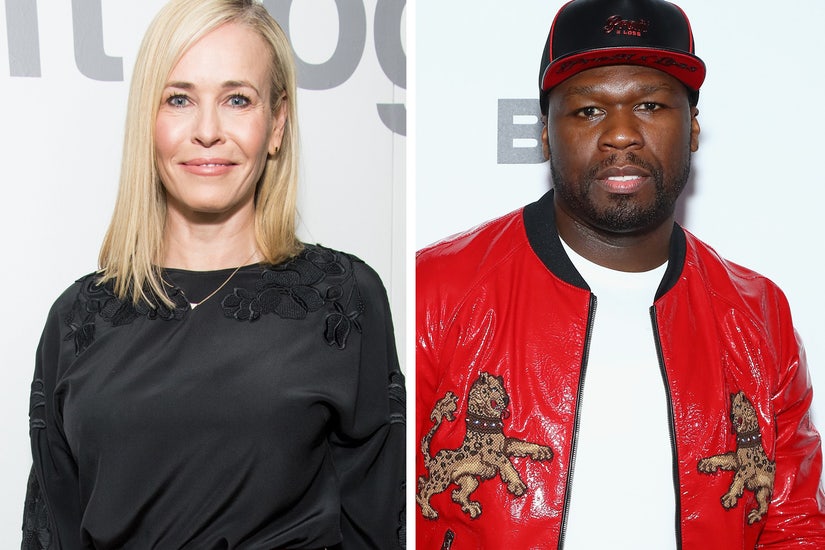