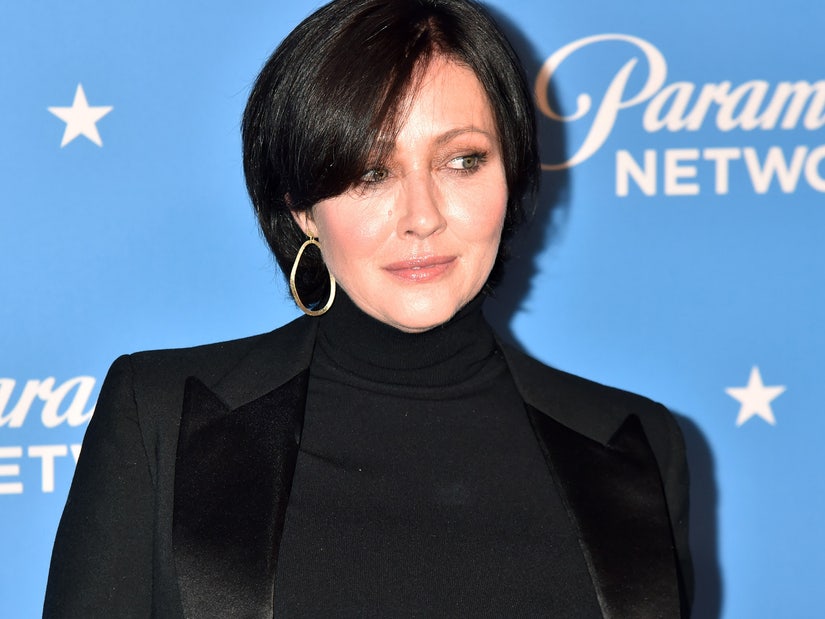 "It's hard to wrap up your affairs when you feel like you're going to live another 10 or 15 years."

Shannen Doherty is opening up about her battle with metastatic breast cancer.

In an interview with Elle, the actress recalled the moment she discovered her breast cancer had returned and how she revealed the news to her close friends and family. 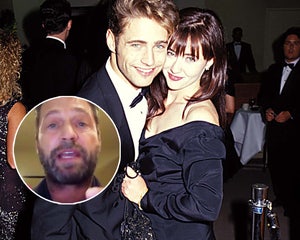 Back in 2019, less than two years after she had finished treatment, Doherty underwent a PET scan after experiencing some back pain.

Doherty was alone when she received the results from her oncologist, Dr. Lawrence Piro, who called to tell her that her cancer had returned.

After Doherty hung up the phone, she "paced and cried," researched experimental breast cancer trials in Europe and began to take a look back on her life.

Doherty said she later concluded, "At the end of that, what I came out with was, I have good karma. It may not seem like it, but I've been a really good human being."

The "90210" star broke the news to her loved ones a few weeks later at a dinner party she and her husband Kurt Iswarienko were hosting at a rental house in Venice. Among those invited were Sarah Michelle Gellar and Dr. Piro, who told everyone that Doherty had relapsed and her breast cancer had reached Stage IV.

"Everybody got to ask questions and know what we were looking at as a group, as a team," Doherty said of the party.

While the "Charmed" star had undergone surgery, chemotherapy and radiation following her first diagnosis in 2015, Dr. Piro explained that her treatment this time around would include "hormone therapy to block the estrogen fueling her cancer, plus a second targeted drug that is often effective at stabilizing metastatic disease."

A year later, in February 2020, Doherty revealed her breast cancer had returned during an appearance on "Good Morning America."

Now, as she isolates at home with her husband amid the coronavirus pandemic, Doherty said she's learned to appreciate the little things in life. 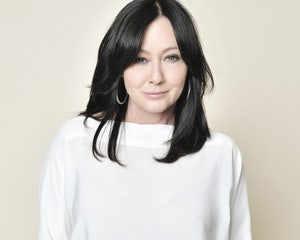 "I try to treasure all the small moments that most people don't really see or take for granted," she told Elle. "The small things are magnified for me. We have this endless well within us, and it’s just about continuing to dig in that well for the strength to face adversity -- and so that we can also see all the beauty."

However, since she's living with metastatic breast cancer, Doherty admitted that she thinks about preparing for the worst.

"I haven't sat down to write letters. That's something I need to do. There are things I need to say to my mom. I want my husband to know what he's meant to me," she said, adding that she's thought about filming video messages. "But whenever it comes time for me to do it, it feels so final. It feels like you're signing off, and I'm not signing off."

"I feel like I'm a very, very healthy human being," Doherty explained. "It's hard to wrap up your affairs when you feel like you're going to live another 10 or 15 years."

"It's like anybody with Stage IV faces this sort of thing, where others want to put you out to pasture," she concluded. "I'm not ready for pasture. I've got a lot of life in me." 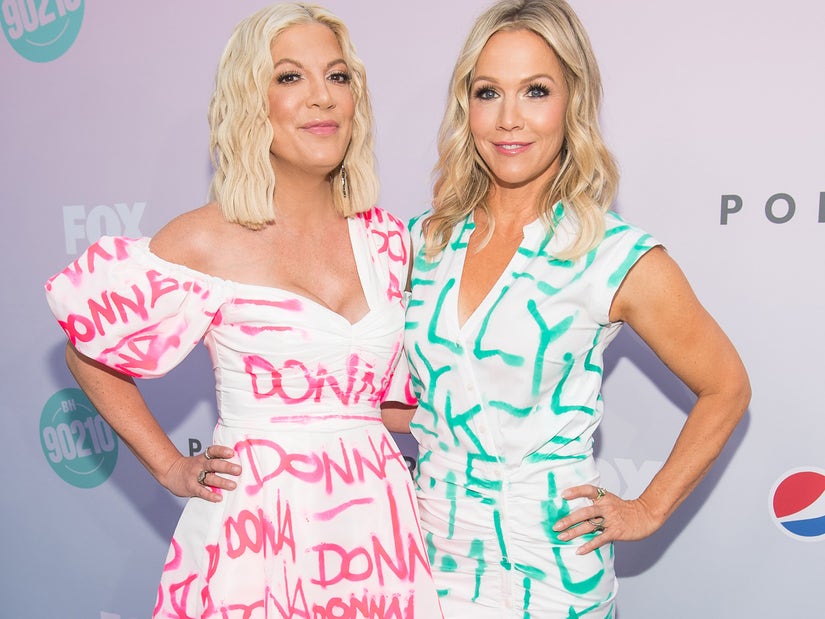