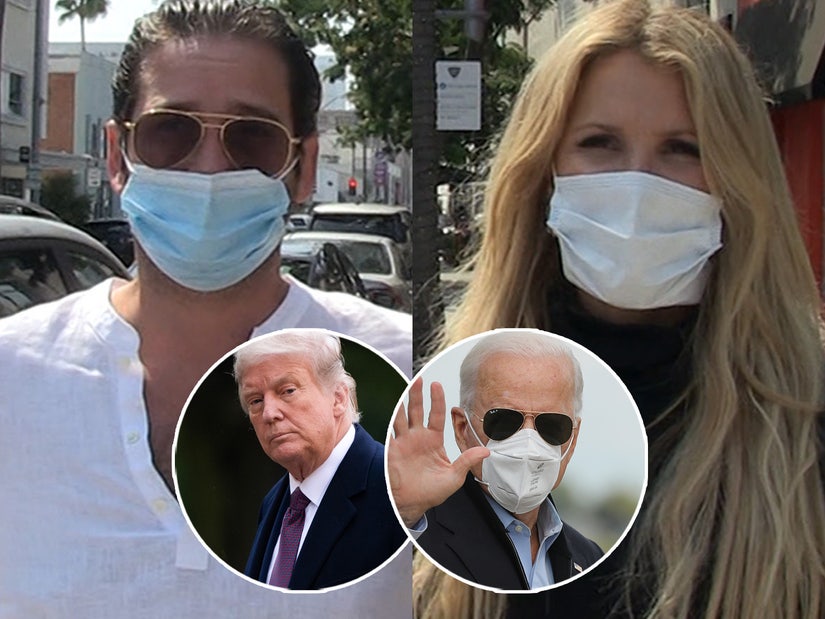 The realtors say: Biden will be terrible for the real estate market; while Trump is just terrible.

Strolling through Beverly Hills on Tuesday, the reality stars confirmed the housing market is on fire right now, before admitting they were worried the November election would put an end to all that. 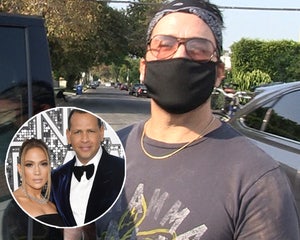 (Well Tracy admitted it; Josh claimed he wasn't worried but Tracy immediately called him out as a liar)

"My very political stance on that is that… truth? If Biden gets elected we’re gonna have a lot of, um... we're going to have a lot of issues to deal with as far as real estate goes," Tracy struggled. 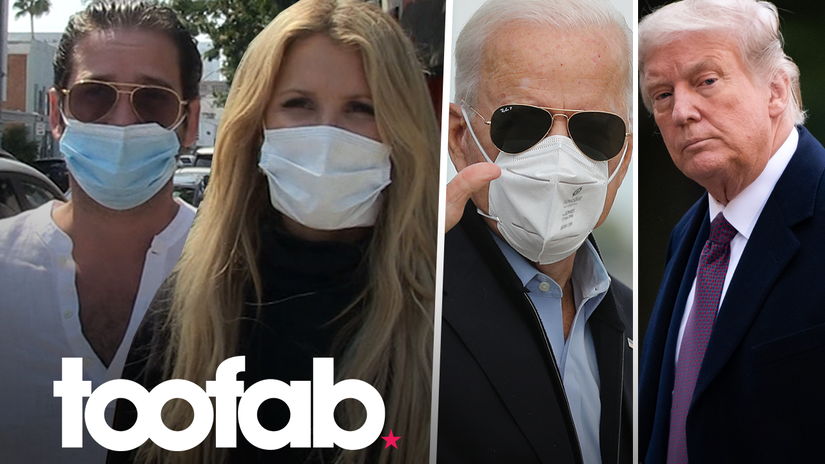 Capital gains taxes will increase, they said, while 1031s — which allows real estate investors to trade properties without incurring additional taxes — are going to be a "major challenge".

"We're not supporting Trump by the way!" Josh quickly interjected.

"No!" Tracy agreed. "We're not saying that.  I'm just saying from when I'm looking at the real estate, from my perspective, it's gonna be a big hit for us and obviously what we do."

Josh seemed tickled at the suggestion that the political situation gets so bad that people start fleeing the country and the housing market gets affected that way.

If it ever does get that bad, Tracy said she might try Mexico. She will not do Costa Rica, though.

In summary: Donald Trump is good for the stars of "Million Dollar Listing"?

"For real estate yes," Josh said. "For the rest of everything else — no." 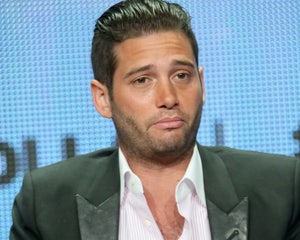