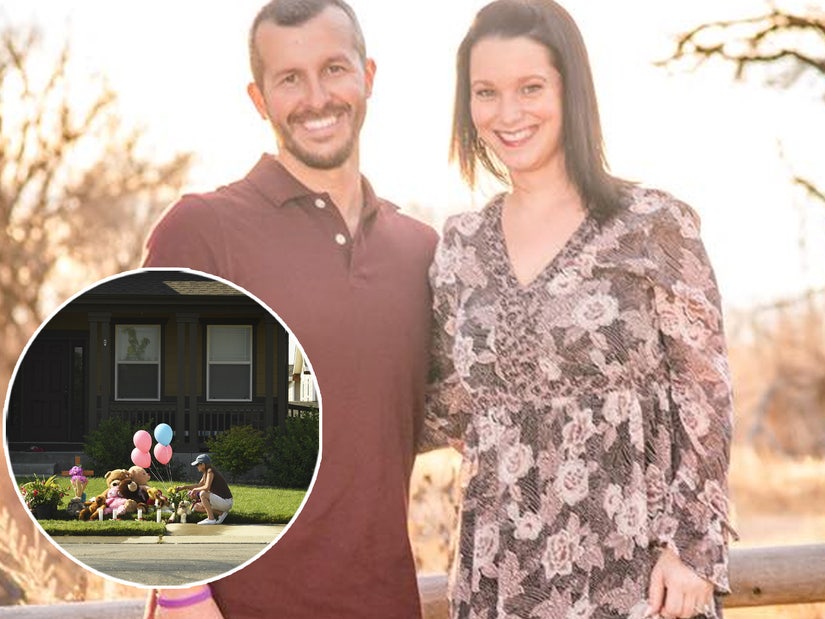 The Colorado home has been taken out of foreclosure and the convicted murderer still technically owns it.

The house where Chris Watts murdered his pregnant wife, Shanann, before smothering their two daughters to death is still on the market.

Two years after Chris strangled Shanann in their tony neighborhood of Frederick, Colorado, the 8-bedroom, 4,200-square-foot home -- bought by the Watts for $399,954 in 2013 -- is now estimated to be worth $648,100 and sits in legal limbo, per Realtor.com. After a few failed auctions, the house has been taken out of foreclosure and Chris still technically owns the home.

"It's not getting any bids because people know the sordid history of the house, and nobody wants it," Denver-based bankruptcy attorney Clark Dray told the website.

How much would you pay for this house? It's valued at around $600K in Colorado, but there is a catch:

On August 13, 2018, Chris killed Shanann, his wife of 6 years, who was 15 weeks pregnant at the time. He later told authorities he took her body to an oil field where he worked to dispose of it, bringing along their two daughters, Bella, four, and Celeste, three. There, according to Chris, he smothered the young girls with a blanket.

He then put his daughter's bodies in an oil tank and buried Shanann's body nearby.

"The longer the house sits vacant, the bigger the discounts," real estate appraiser Orell Anderson said to Realtor.com. "When there are kids involved, the discounts are higher. People really don't like that."

Another realty expert, Tanja Nelson, said the buyer will likely be someone outside the proximity of the city, as the horrific crime was "a huge deal -- it was talked about for months."

"Everybody knows the story around here," Nelson told the outlet. "It's a nice enough house and the neighborhood's awesome. It would have sold by now if someone local felt comfortable enough to buy it."

However, the story doesn't appear to be going away and interest in it has been ramping up again with the release of a new Netflix documentary, "American Murder: The Family Next Door."

The film details the final texts sent between Chris and Shanann and also reveals a love letter sent from Shanann to Chris weeks before her death in which she confesses how much he means to her and that she will do whatever it takes to keep their marriage alive. At the time, Chris was having an affair, per court documents. 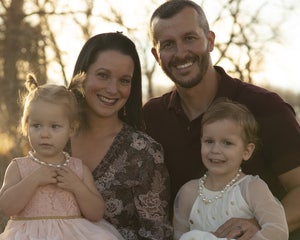 "I can't even explain how hard this pain hurts," Shanann wrote in the letter. "The last 5 weeks have been so hard. I missed everything about you. I missed watching you laugh and play with the kids. I love seeing their smile with you. I missed seeing you naked and on top of me making love. OMG I missed having you around when I felt alone and upset. I just flat out missed the hell out of you."

Last year, Shanann's parents, Sandra and Franklin Rzucek, won a $6 million wrongful death lawsuit against Chris. The proceeds from the sale of the house will eventually go to the Rzuceks.

Meanwhile, Chris is currently being held at the Dodge Correctional Institution in Waupun, Wisconsin carrying out five life sentences.