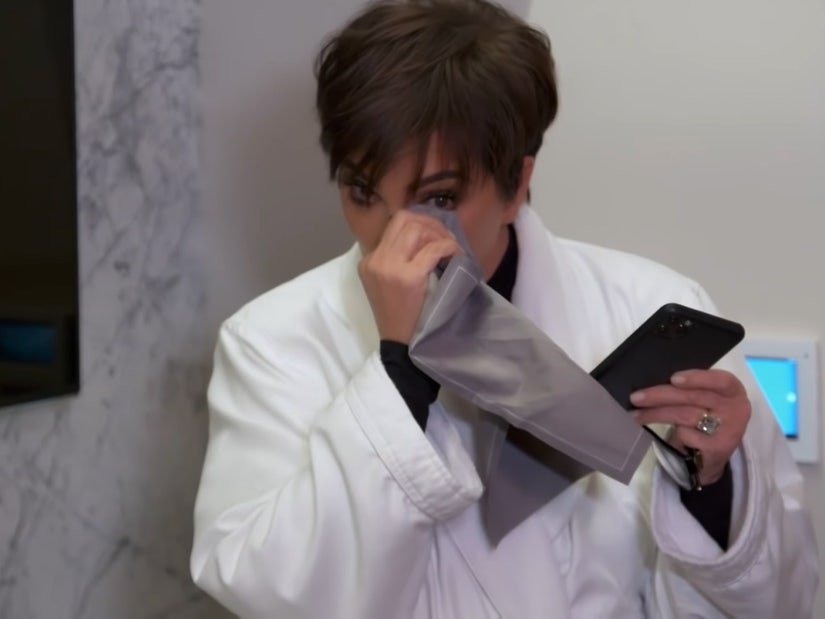 The mother-daughter duo both begin to cry as they revisit the explosive Season 18 feud.

The fights on "Keeping Up with the Kardashians" linger for the family, who has to relive them all over again months later when the show finally airs the footage.

Take the physical altercation between Kim Kardashian and sister Kourtney, who sparred over Kourtney's work ethic, or perceived lack thereof. The fight aired in an April 2020 episode for Season 18 -- and now, six months later, viewers are finally seeing what it was like for the Kardashians after fans watched it on TV.

"I just wanted to tell you that I watched the episode this morning on the way to shoot today," Kris Jenner says in the sneak peek for tonight's new hour, while calling Kourtney.

That clearly struck a nerve for Kourt, who also began to cry over the phone.

"Thank you. I'm fine now, it just was like, every one was ganging up on me for two f--king years," she told her mom. "I feel fine now. But like, it's just such a natural thing in our family, what everyone does, if someone goes any way against what everyone else is doing, it just seems like they just attack."

Revisit the battle below:

Khloe, who found herself in the middle of her two sisters when the altercation went down, overheard the conversation between Kourtney and their mother. She said that she and Kourt had been "really working our our relationship" in the time since the fight and, "before the fight aired, we were really reconnecting, things were better."

After it aired, however, some of those negative feelings came flooding back.

"When the episode airs, all that we've already gone through and worked through our stuff, it brings up old emotions again, it brings up old feelings," she said in a confessional. "It makes me really, really sad to see the divide between all of us. I value Kourtney, I love Kourtney and I want her to feel loved and valued by me too."

Production actually shut down for a week following the brawl, with Kourtney deciding to take a step back from filming going forward. 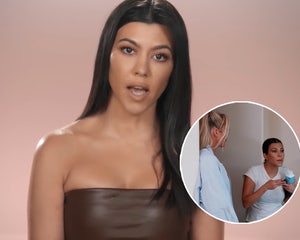