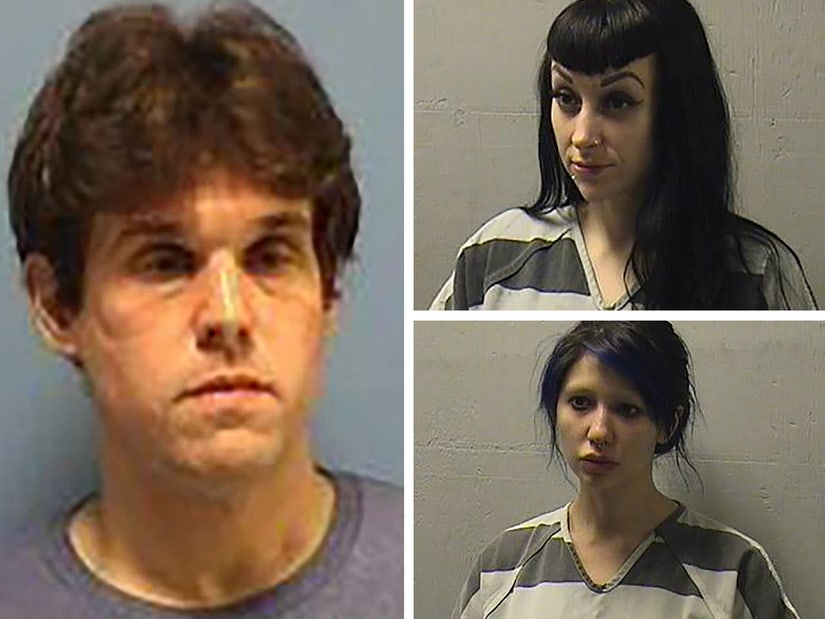 The obscenity charges have been dropped — but they've been replaced by vandalism.

Attorney Bradley Phillips  — who represents Dixon and Cheng — had argued when they were first charged that everything his clients did on the altar was both legal and private, as it had not occurred in public.

On Friday he said the DA "has rightfully chosen to not pursue obscenity charges against my clients," NOLA reported; however he was just as critical of the new charges.

"Instead, after waiting nearly six months, the state has decided to move forward with a lesser charge of 'institutionalized vandalism.' It is clear the state went out of its way to contort the facts of this case in order to fit their own narrative," he said in a statement.

"Once again, they have overstepped their bounds as this nothing more than a thinly veiled attempt to regulate the morality of private individuals. Just because you don’t like something, doesn’t make it criminal. My clients look forward to their day in court as we continue to fight this baseless allegation."

The former Rev. Clark has yet to address the charges.

The altar where the sex acts allegedly occurred, meanwhile, has since been burned.

Rev. Travis Clark, 37, was taken into custody on October 1, but neither his archdiocese nor law enforcement would say why.

But court documents released this week revealed the eye-opening details: on September 30, a parishioner was passing by Saints Peter and Paul Catholic Church at 11 PM, and noticing lights on inside at the unusual hour decided to peek in through the window — and was met with quite the surprise. 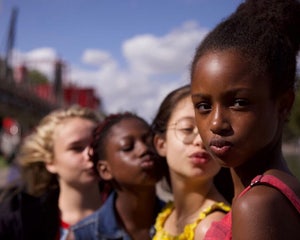 Inside, the witness claimed, they saw Rev. Clark, half naked on top of the altar; accompanying him were two women in high heels and corsets, wielding sex toys.

The illumination was actually a stage light set up, while a tripod mounted cell phone and camera recorded the whole scene. All three were allegedly having sex.

The witness made a cellphone video of their own, and called police to show them, KLFY reported.

Officers from Pearl River PD came and arrested all three on suspicion of having intercourse in a publicly visible place. 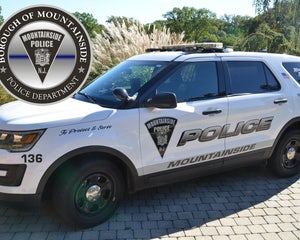 Indeed per Canon law, whenever a sacred place is violated it must be "repaired by penitential rite" before they can be used again in mass.

The archdiocese has already been rocked by sex scandals; on the very day of the arrest another priest, Rev. Pat Wattigny, reportedly disclosed to the Archbishop that he had sexually abused a minor in 2013, and was removed from the public ministry.

Over the summer, Wattingly had resigned as chaplain of Pope John Paul II High School over inappropriate text messages sent to a student, only to be replaced by... Rev. Clark. 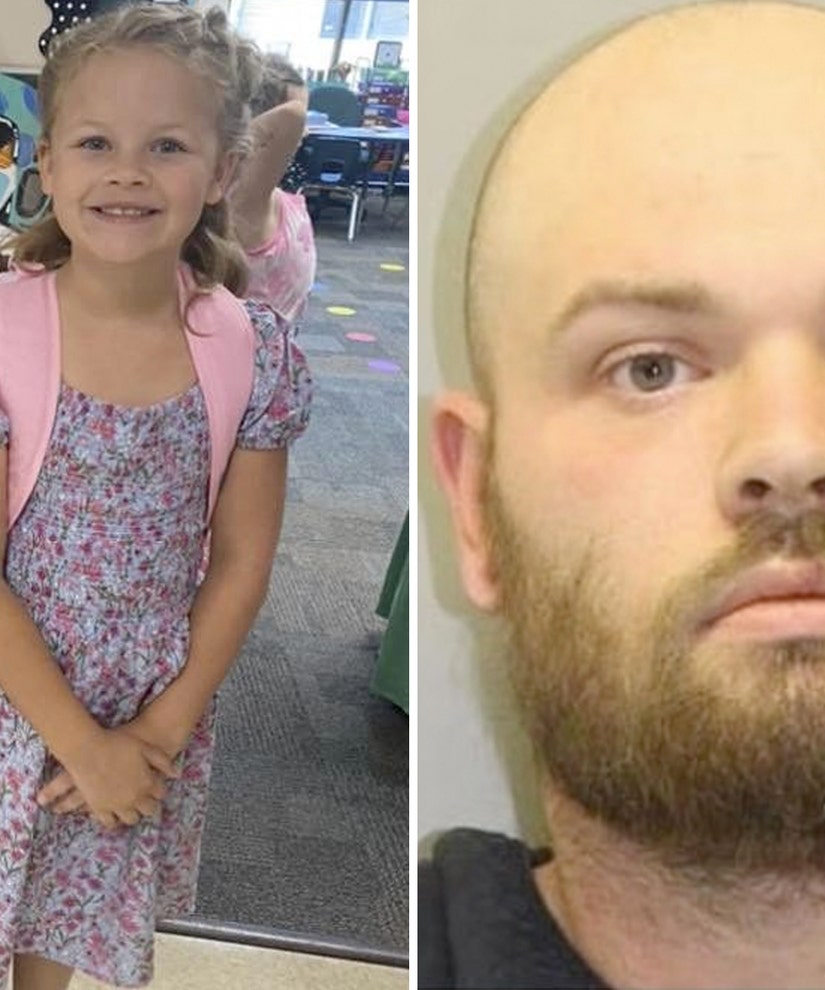 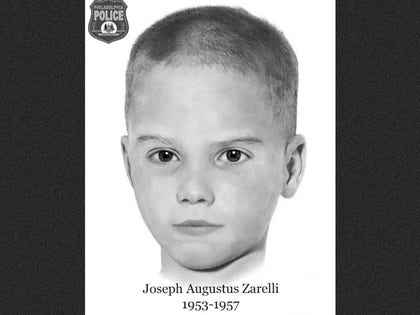 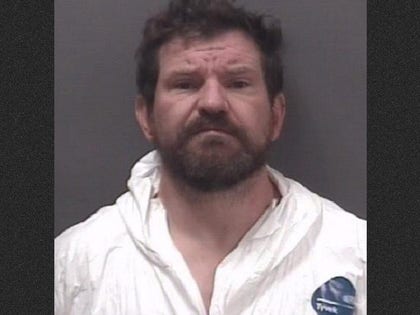 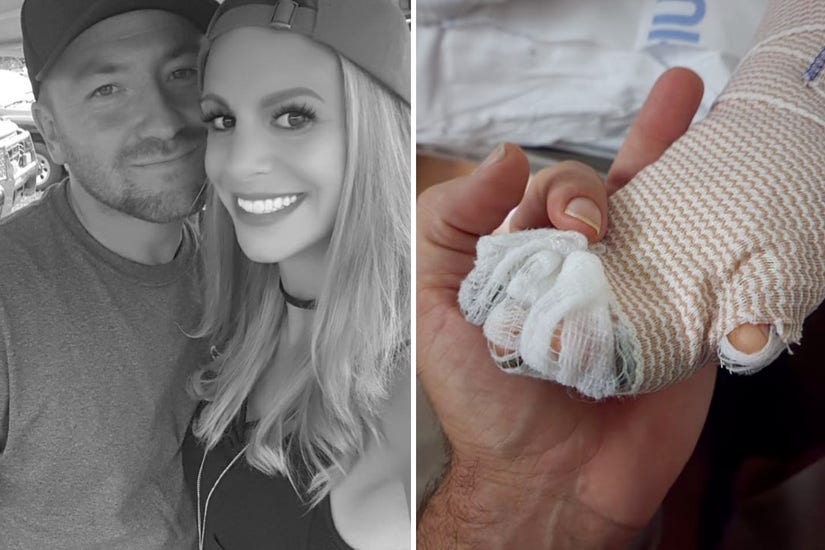 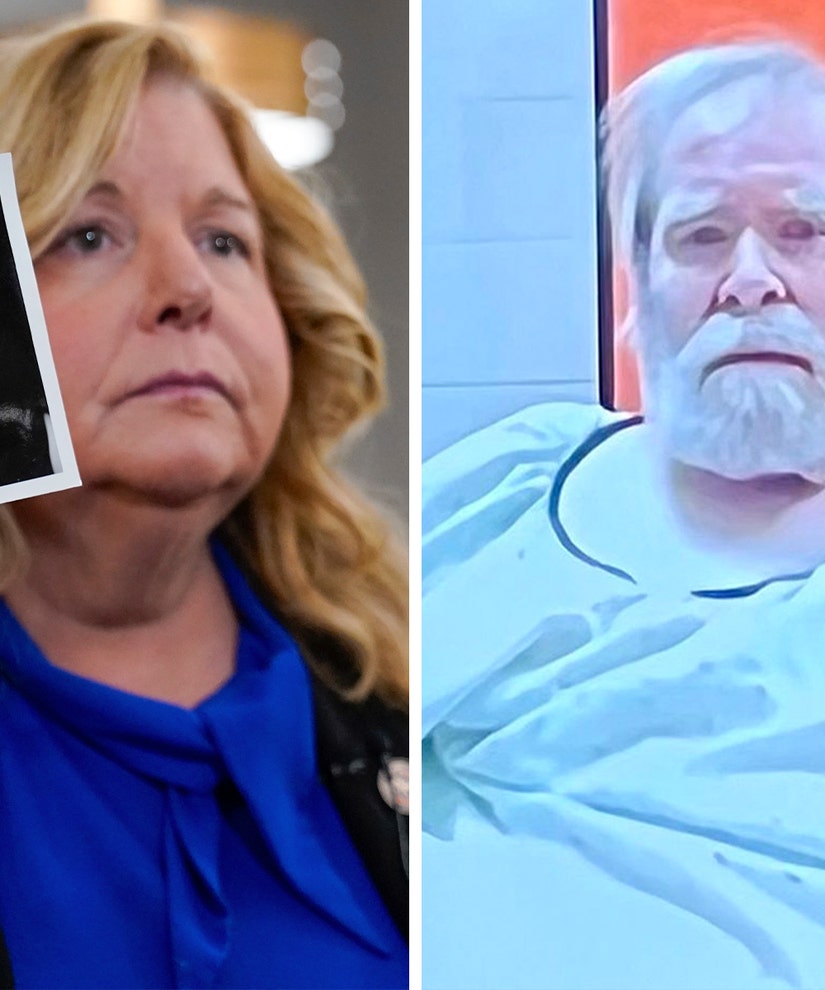 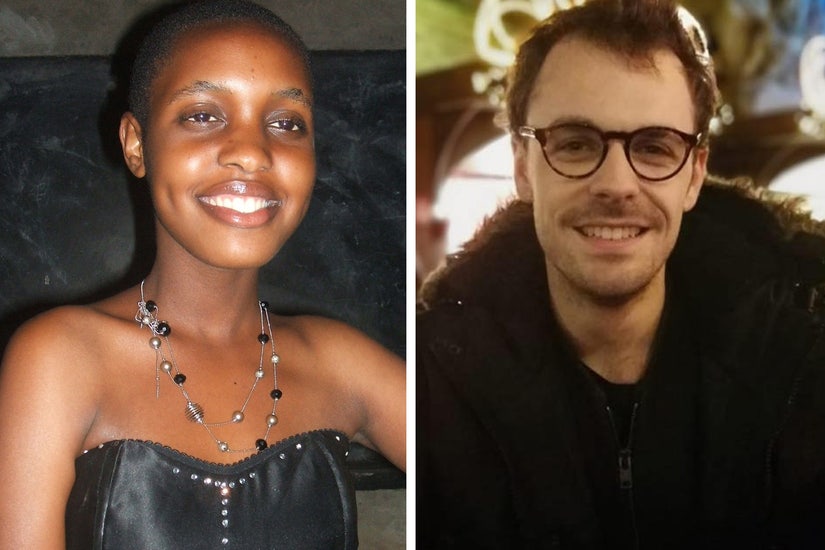