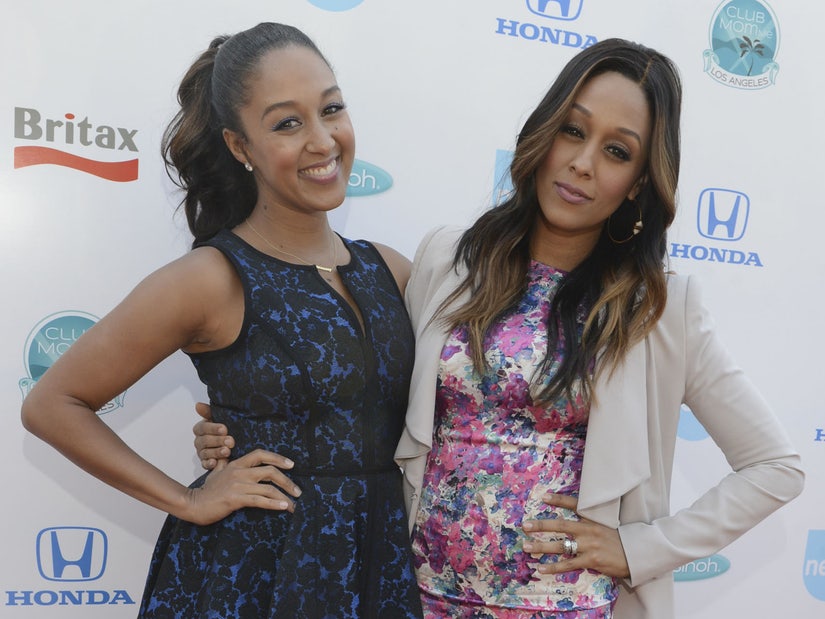 "But I know for a fact when we see each other, we're gonna cry."

Tia and Tamera Mowry are ready for a twin reunion.

During a virtual interview with ET on Friday, Tamera revealed the sister act hasn't seen each other since the beginning of the coronavirus lockdown in March. 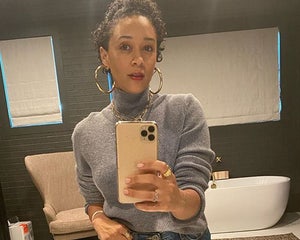 "I still haven't seen her physically," the former "The Real" host claimed. "I live in Napa and then there was a surge in L.A., and right when we were actually going to head up there, there was a surge in L.A. and it wasn't wise for all of us to go there. We were going to meet up, [Tia's] working on 'Family Reunion' and the time, it didn't work. But I know for a fact when we see each other, we're gonna cry."

Although the period marks the longest time they have been apart, the pair have been keeping in touch by using online video chats.

"Every two weeks, we Zoom each other and we have happy hour," Tamera explained. "We have a glass of wine, we talk about what's been happening. I mean, we text almost every other day. But there's something about visually seeing your loved one, but there's something even better, obviously, just the human connection and touch and hug.

Tamera and Tia were inseparable while shooting to fame on their sitcom "Sister, Sister," which ran on ABC from 1994 to 1999. As for any chance at a reboot of the beloved show, Tamera said she is still hopeful.

"We have not given up," she told the news outlet. "It seriously depends on the timing, and I think the creative idea of it. I can tell you this, if there is a reboot in any kind of way -- a movie, a series, or whatever -- it's going to be awesome."

In the meantime, the mother-of-two is keeping positive during the lockdown with the help of a little physical activity.

"Exercise and moving my body really helped me mentally once the pandemic was upon us," Tamera confessed. "When we all had to be quarantined for so long, I really discovered the importance of diving back into exercising now that I had the time."

And the fitness schedule has had other benefits as well.

"I'm proud to say I'm one of those that lost 16 pounds during the quarantine."