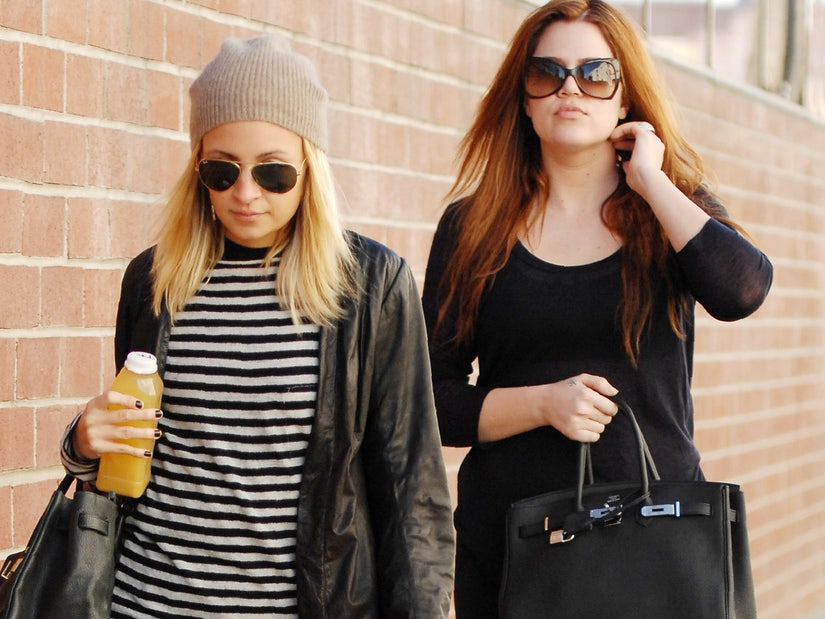 The reality star also opened up about the "devastating" news of "KUWTK" ending with Season 20.

Khloe Kardashian may have her own assistants now, but before she was a household name, she worked as someone else's!

While appearing on "Emergency Contact" podcast alongside BFF Malika Haqq, the "Keeping Up with the Kardashians" star recalled her experience working for Nicole Richie, many years before Khloe would go on to become a reality star. 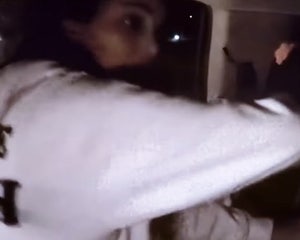 Everything the Kardashians Said About Kendall-Kylie Fight as KUWTK Aired

The topic came up when Khloe shared how and podcast host Simon Huck first met.

"I was Nicole Richie's assistant and you were Jonathan Cheban's assistant," she began, before joking about her ever-changing appearance. "We met like five faces ago. I don't know if you remember me because it was so many faces ago."

Khloe, 36, explained that Richie, 39, is a childhood friend and "just needed some help" at the time.

"I went to school with her," she said. "She was one of my best friends growing up and we were just really, really close and then when she started doing 'Simple Life' -- I think it was after 'Simple Life' like towards the end -- she just needed some help and I just needed a job."

While Khloe said she can't remember the exact year, she noted that she wasn't Richie's assistant for that long.

After chatting about her friendship with Malika, Khloe went on to share some details about the humble beginnings of "Keeping Up with the Kardashians."

"I never thought about it before," Khloe said of her thoughts of reality television at the time. "Kourtney [Kardashian] did 'Filthy Rich: Cattle Drive' prior .... and Kim [Kardashian] was obsessed with 'The Real World,' but I didn't think about it, and I think that's the beauty of it."

"We were told we were a show filler and [to not] get comfortable," she continued. "There wasn't any pressure because it was like, they don't think we're gonna last, so let's just go have fun."

"When we film, we don't realize we're filming and millions of people are watching. We're just filming and it's like filming a home video."

When Huck asked when they realized the show was a "cultural phenomenon," Khloe said it was after "KUWTK" Season 3 when she and Kourtney shot their spinoff series, "Kourtney and Khloe Take Miami."

"It was the first time we couldn't really go a lot of places and it was more paparazzi and fans," the Good American founder explained. "It was just a different vibe in regards to fans and the audience."

From Malika's point of view, the shift didn't come until a little later.

"It wasn't until they started filming more and moving around more that I was like, 'Wait, she's not in [Dash] with me anymore, she really cannot be here all the time' and she was like, 'Come work with me,'" she recalled. "And I ended up running around the world with her."

During her podcast appearance, Khloe also opened up about how she's dealing with the news of her family's decision to end "Keeping Up with the Kardashians" with Season 20 in 2021.

"It's devastating for all of us," she admitted, before recalling, "The day it happened, Malika and I were talking throughout the day, because you don't have to be a main character -- you're still a part of this journey from day one, even if you were in the first episode or not. You have been you Simon, you Malika, you guys have been our family. You're on this journey with us and just for any chapter to end, that doesn't mean everything is ending for good. That just means there's room for another chapter to open."

"It's sad, but we've been doing this for 15 years. We get two weeks off a year. It's exhausting. We're all in a different place in our lives and some of us need a nap," Khloe continued. "It's hard because I'm not good with change, but that doesn't mean I don't need a break. I'm also sometimes afraid to take the break. I know it's good. It hits me in waves -- like today, I've been nauseous all day and I know I have anxiety."

"I have a shit ton of memories and I never would have thought I would have gotten with my best friend," she told Malika, who also said the show ending brings "a flood of emotions."

"There's a lot to be thankful for. [But] I have such anxiety," Khloe concluded. "This has been the most consistent thing that I've known over the last 14 years." 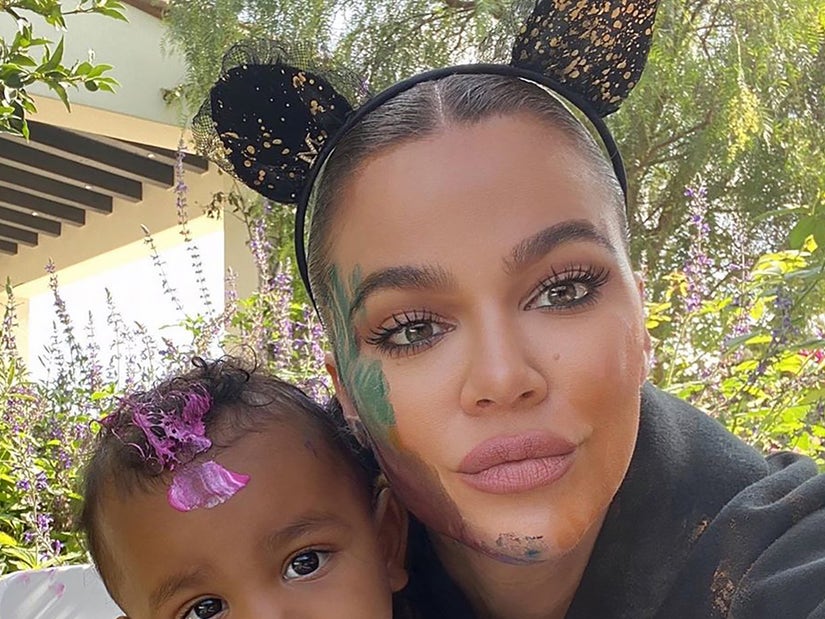