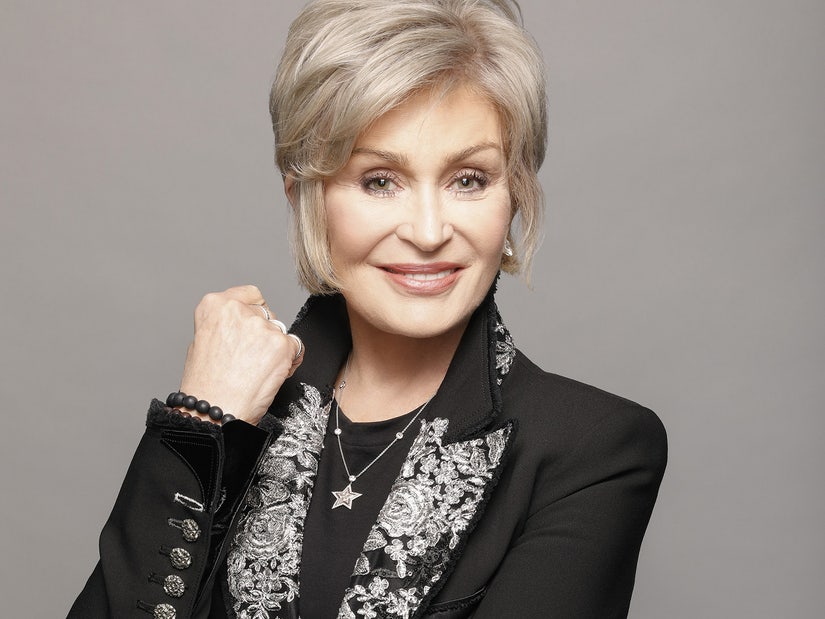 All it took was "one quick look" to realize it wasn't working for her anymore.

After 18 years of dying her hair crimson every week, the cohost of "The Talk" decided to try out platinum locks back in February, before later dabbling in light pink. Eight months later, she's over it.

Osbourne revealed her return to red on Monday's episode of the talk show, after celebrating her 68th birthday over the weekend.

.@MrsSOsbourne is a red head again! What prompted the change? Watch to find out 👀 pic.twitter.com/AirIicEvhU

"I caught a glimpse of myself in the mirror, and I'm like, 'Nah, you look like Grandma Clampett,'" Osbourne said of her decision to switch it up again, while referring to Granny from "The Beverly Hillbillies."

She added the decision was connected, at least partly, to her birthday. After revealing she got a lot of flowers for her special day, Sheryl Underwood also wanted to know whether she had any "birthday sex" on Saturday.

"We waited til Sunday morning!" 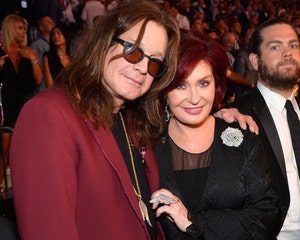 "Why am I trying to do something or be something that I'm not? Just be who you are," she said at the time.

Husband Ozzy was apparently a fan too, and said his wife looked like Miranda Priestly from "The Devil Wears Prada." 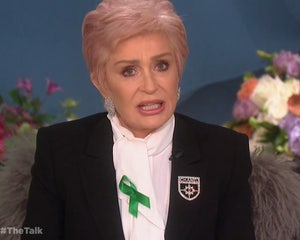 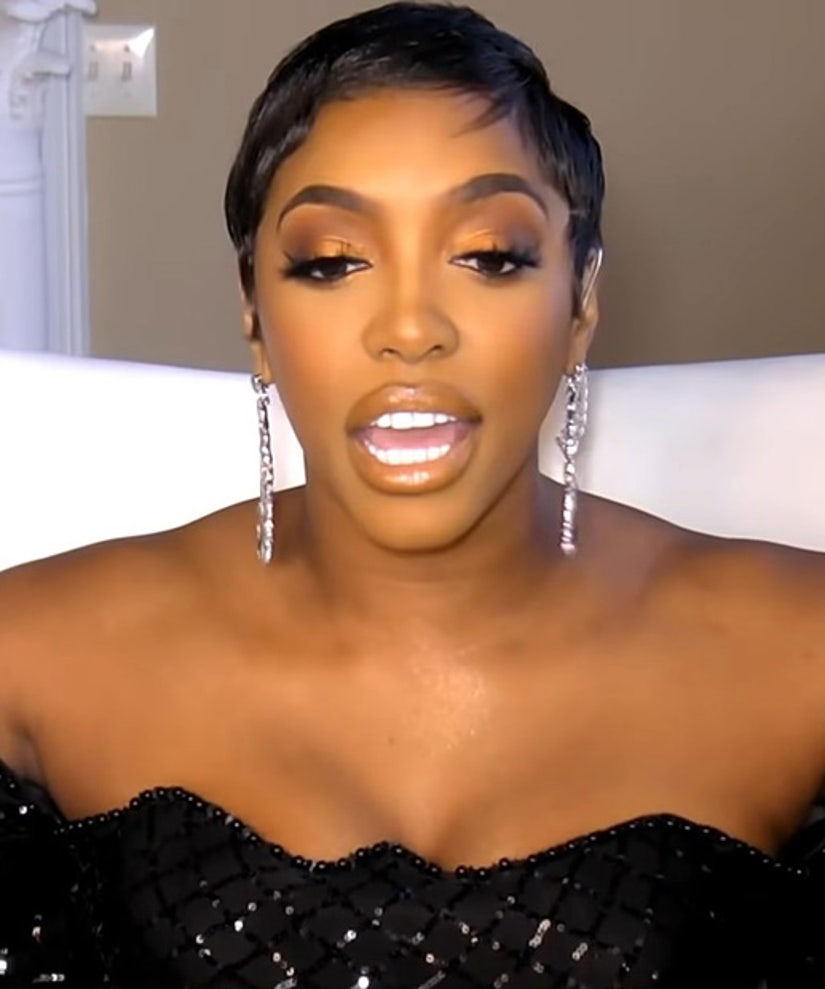 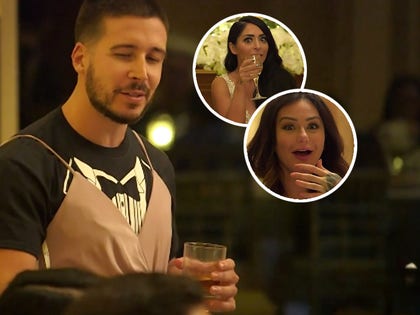 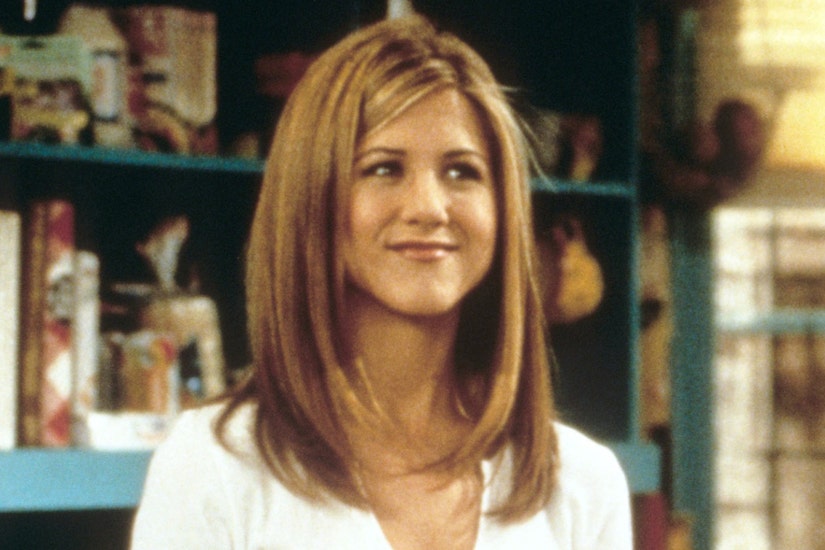 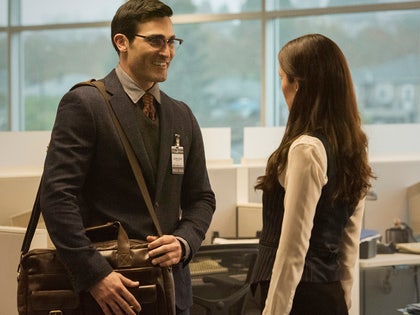 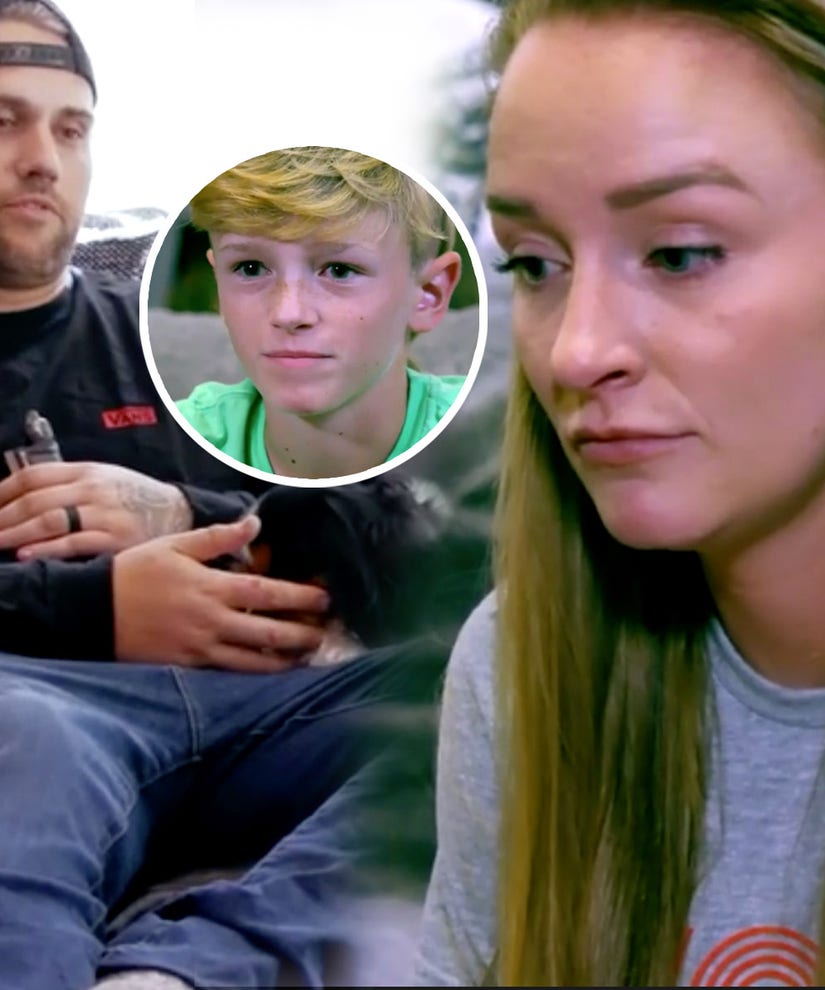 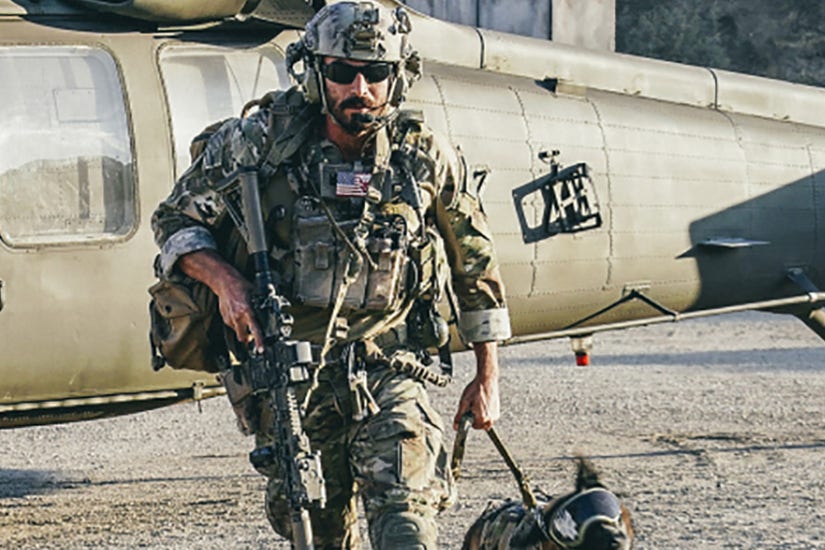