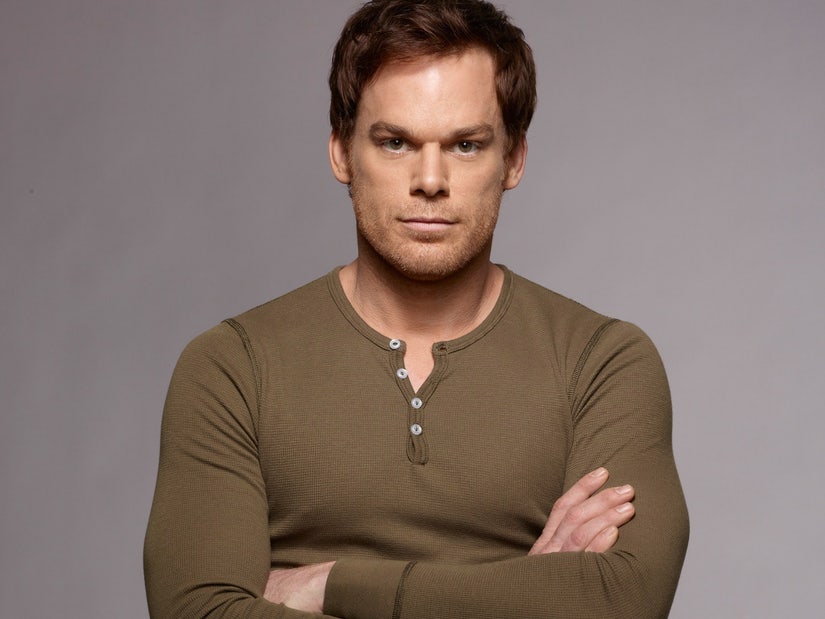 The show will tentatively premiere in Fall 2021.

"America's Favorite Serial Killer" is headed back to TV.

Showtime has given the green light to a 10-episode limited series starring Michael C. Hall as Dexter Morgan. The revival will go into production early 2021, eight years after it wrapped up its initial 8-season run.

"DEXTER is such a special series, both for its millions of fans and for SHOWTIME, as this breakthrough show helped put our network on the map many years ago,” Gary Levine, one of Showtime's Presidents of Entertainment said in a statement.

"We would only revisit this unique character if we could find a creative take that was truly worthy of the brilliant, original series," the statement continued. "Well, I am happy to report that Clyde Phillips and Michael C. Hall have found it, and we can’t wait to shoot it and show it to the world!"

The show is working toward a tentative Fall 2021 debut.

The original show was criticized for its mess of a series finale, which saw Morgan take his sister Deb off life support before throwing her into the ocean, faking his death, abandoning his son and becoming a lumberjack.

"I honestly find it to be a pretty dark ending, and I think it upset a lot of people," Hall admitted in a later interview with IGN. "Certainly, the shakiness of certain aspects of the eighth season maybe made that ending less palatable to people. I don't think people were ready to be told that, because they were already feeling a sense of ambivalence for the show. But the idea that he imprisons himself in a prison of his own making I think is fitting [for the character]."

He added that he sometimes wished Dexter had died during the seventh season.