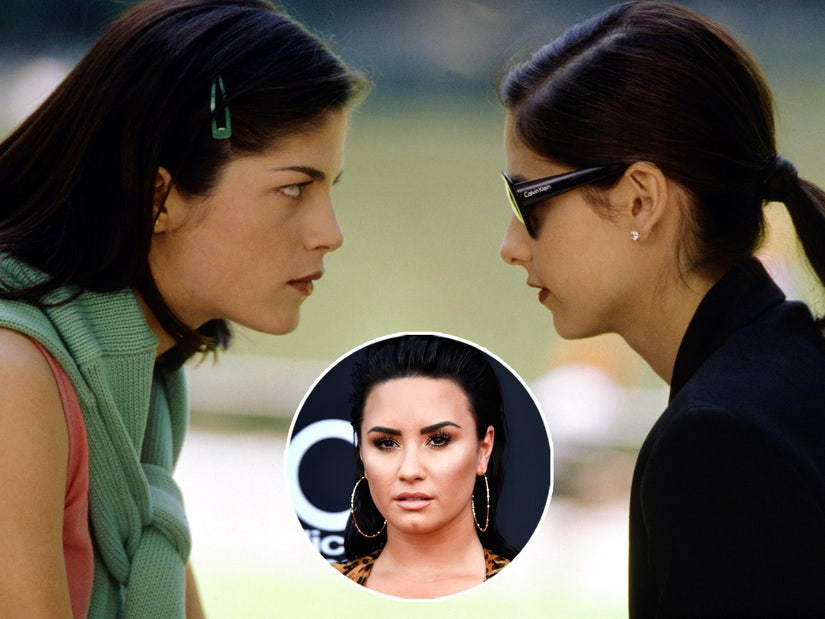 Roger Kumble also tells TooFab "You never say no" when it comes to trying to continue the series.

Like many young gay, lesbian and queer viewers who watched "Cruel Intentions" earlier than they probably should have, the R-rated film stirred something in Demi Lovato she hadn't felt before -- and hearing that makes director Roger Kumble feel "extreme joy."

The singer recently credited the kissing scene between Sarah Michelle Gellar's Kathryn Merteuil and Selma Blair's Cecile Caldwell with helping her realize she was queer for the first time. "I was just like, 'Oh wait a minute, I really like that, I want to try it,'" she explained. "And then when I was 17, I did get down with that and that's when I knew." 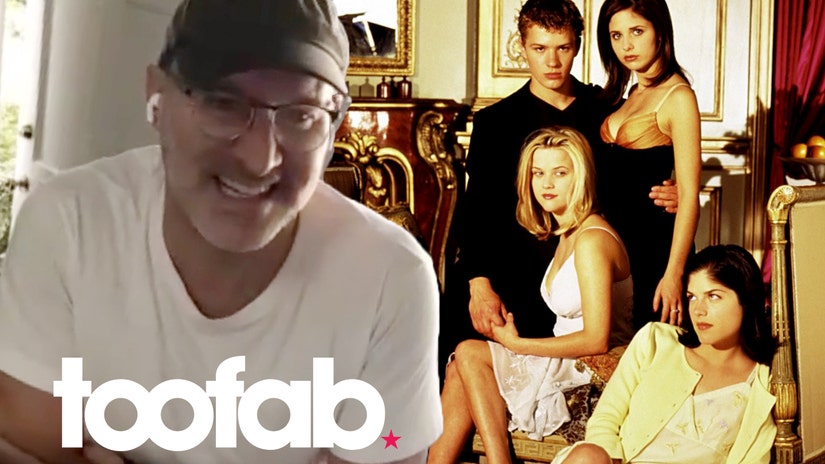 While promoting his work on "After We Collided," Kumble told TooFab he felt "extreme joy" when her declaration made headlines. "It's the biggest form of flattery," he added. "I got like a bunch of texts all the sudden the other day, I sent it to Selma and Sarah as well. We all tweeted about it."

That scene, plus Ryan Phillippe's infamous butt shot, are almost always brought up on social media as fans shared the pop culture moments that "made" or made them realize they were gay.

"I'm thrilled by it. I couldn't be happier," said Kumble, who also got joy from seeing Ryan's moment get a very special shoutout on the recent "Will & Grace" revival as well -- on an episode in which Phillippe appeared as himself. "Whatever I could do to help the LGBTQ community I'll take it," added Kumble, "I love it." 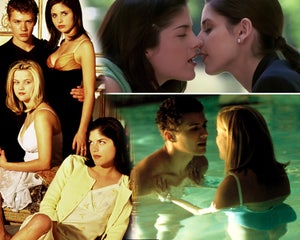 Looking back at the 1999 film, Kumble said the thing he's "kind of most proud" of 22 years later is seeing the friendship between Phillippe's Sebastian Valmont and Joshua Jackson's Blaine, who is gay in the film.

"[Sebastian] didn't care," said Kumble, "and that was a very strong decision on my part years ago."

In the years since the first movie, the director has tried to get a couple followups off the ground. First, there was the TV series "Manchester Prep," which ultimately didn't air on Fox as planned -- and had the completed episodes turned into a movie, "Cruel Intentions 2." After that, a second film came out, before Kumble worked with Jordan Ross and Lindsey Rosin on "Cruel Intentions: The '90s Musical," a jukebox musical filled with songs from the film and other '90s hits. 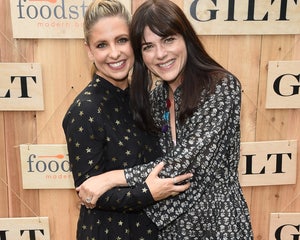 Ross and Rosin then pitched Kumble an idea for a sequel series, for which NBC ordered a pilot. The episode was filmed with Gellar reprising her role as Kathryn, who had relocated to Los Angeles and crossed paths with Sebastian and Annette Hargrove's now-grown son.

"The pilot idea ... I will give full props to Jordan Ross and Lindsey Rosin who did the musical," said Kumble. "They were saying, 'Hey we got an idea for a TV show.' And I'm like, 'Oh my god, let it go.' And then I heard them and we kind of spitballed and we said this is actually a good idea and then we ran with it and we got really close, they couldn't find it on the schedule."

In the end, the series wasn't picked up.

When asked whether he could try again in the future, especially with the massive grown in streaming series since 2015, Kumble gave a clear "Maybe."

"If a good idea comes ... I won't force it," he said. "I'm protective of the brand. I'm so happy with how the musical has taken off and how it's playing internationally now. You never say no, but it continues to live on, so I'm going with that."