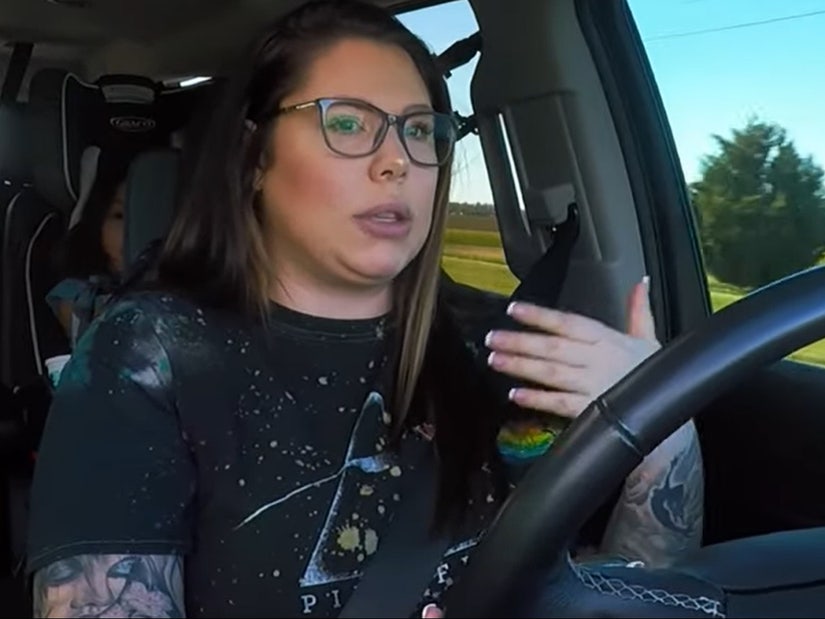 Lowry considers a move after her ex fails to "step up" seeing their kid.

Kailyn Lowry is over making things easier for the father of one of her sons.

In this exclusive sneak peek at Tuesday's new episode of "Teen Mom 2," the reality TV star weighs her options about moving to a home closer to Jo Rivera and Javi Marroqiun -- and further from Chris Lopez.

As she and son Lux, her son with Lopez, go to check out a prospective house, she explains the situation to one of her friends over the phone.

"I'm going to look at a house in Dover. I'm really excited and I have a good feeling about it, so if I can just like work it out and make it happen," she says.

"Chris is not stepping as far as seeing Lux like I thought he would, because I'm closer. Before I thought it was the drive and the inconvenience, but it's obviously not that," she claims. "I f--ked up by moving and I made that mistake and now I need to correct it, I don't need to drive back and forth 45 minutes to make it easier for someone who's not contributing to our household. My heart was in the right place, but I guess it wasn't enough."

Lowry previously ran into issues with Javi, after he refused to meet her halfway whenever Lowry would drop off their 6-year-old son, Lincoln. Both Jo and Javi live in Dover, Delaware -- and she moved to Middleton, Delaware to be closer to Lopez.

After visiting the prospective home, Kowry says via voiceover that she made an offer on it.

Telling son Issac -- who she shares with Rivera -- about the pad, she says it has a pool, fenced in yard, a playhouse with a slide and is closer to both Javi and Jo.

"I want that house," he exclaims, after only hearing about it. 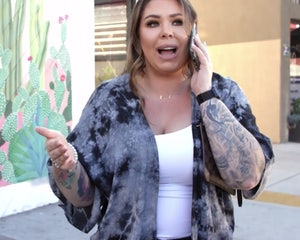