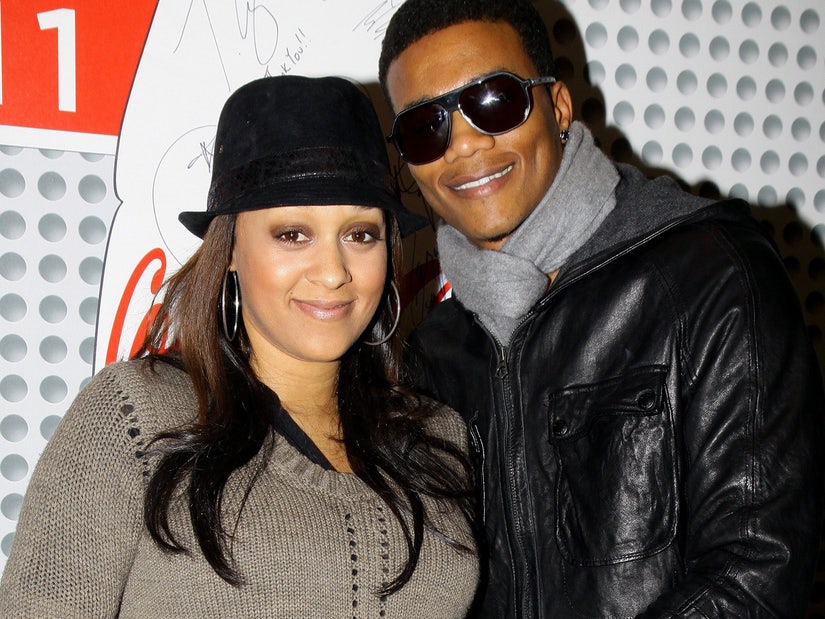 "Especially with kids and with work and all that. You have to make sure that it's not neglected in any kind of way."

Tia Mowry and her husband Cory Hardrict may have busy schedules and two children, but they make sure they always pencil in some alone time.

In People's preview of Wednesday's episode of Heidi Murkoff's podcast "What to Expect," Mowry admitted she and her husband schedule to have sex in order to not neglect any of their other important responsibilities, such as work and their kids: 2-year-old daughter Cairo and 9-year-old son Cree. 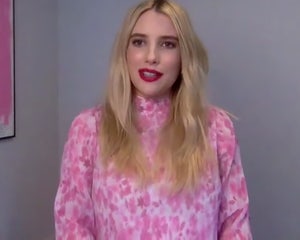 After Murkoff, who wrote the famous pregnancy book "What to Expect When You're Expecting," said she and her husband would schedule "sex dates," Mowry revealed she and Hardrict do the exact same thing.

"We had to have sex once a week. That was the rule in our house, because otherwise we wouldn't get around to it," said Murkoff, 42.

"Heidi, this is the first time where I'm admitting it: We do too," Mowry replied. "And when I was younger and when I would hear that, I'd be like, 'Why do you have to do that?'"

"But like you said, you do -- especially with kids and with work and all that," she added. "You have to make sure that it's not neglected in any kind of way."

The "Sister, Sister" alum also shared some of the "best advice" she's received about motherhood, including to "sleep when the baby sleeps" and to not let being a mom hold her back from doing the things.

"This woman had told me, 'Tia, make sure you do everything that you want to do. Even when it comes to having fun,'" Mowry recalled. "I was such a good girl, with 'Sister, Sister,' I rarely got drunk and I was like, 'Let me see what it feels like, just to get drunk.'"

She continued, "Have fun, travel, do whatever it is that you want to do and that you can do before you have a child, because ... certain things, it's going to be very easy for you to put on the back burner until things get settled again.".

"I was asking this woman, 'How do you do it? How are you present with being a mom and with being a showrunner and being able to juggle all of these things, and you still have a smile on your face?'" Mowry added. "And she said, 'How can the goose lay the egg if the goose does not take care of herself?'"

Earlier this month, the "Twitches" actress revealed some wise words she would like to share with new parents.

"Juggling life and being a parent is one of the hardest things you'll ever do, so try your best and spend as much quality time with your kids as you can," she told People. "It's also very important to forgive yourself. Know that you will not be perfect. When you have those expectations, then you'll learn to not be so hard on yourself. There's a lot of "mom mafia" out there, but don't worry about what other people are saying. Follow what's best for you and what's right for your family.

When asked what she hopes her kids say about her as a parent, Mowry said, "I would want them to know that I loved them unconditionally, and that I was a great example for them. Children learn through observation, so I would want them to say that mommy was a doer."