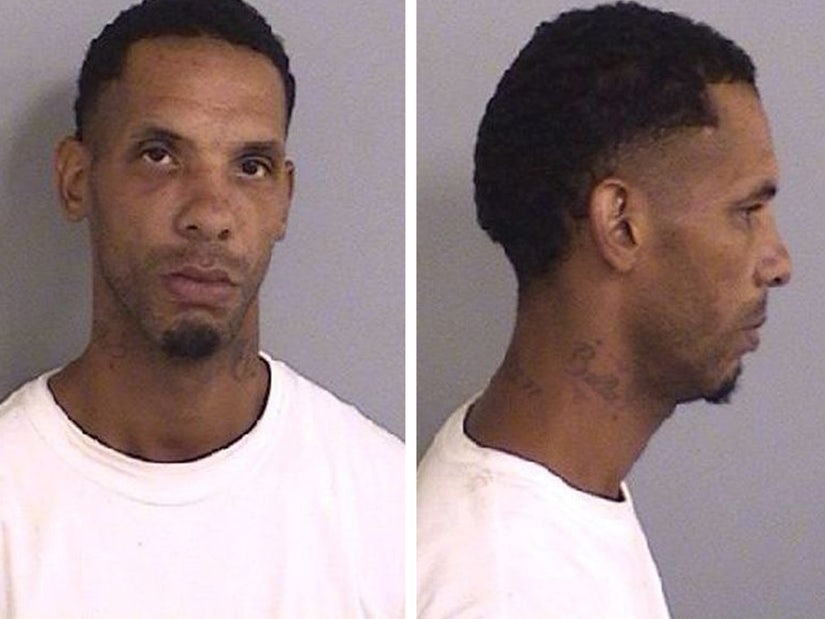 He was arrested and charged with first-degree rape of a child.

A Louisiana man has been charged with raping a child after dropping her off at a hospital — and discovering she was pregnant.

On October 18, deputies from Ascension Parish Sheriff's Office responded to a report from staff at a local hospital about the molestation of a juvenile.

Investigators discovered an 11-year-old girl had been brought to the emergency room complaining of stomach pains, and that 34-year-old Wendell Sanchez was waiting outside in his vehicle.

Arkansas Farmer Describes the Day Jogger was Run Over, Raped and Buried

They learned that the child was pregnant — and that Sanchez was allegedly the father.

When deputies arrived, Sanchez fled the scene in his car, before abandoning it and fleeing into a nearby apartment complex on foot.

They found him hiding in a patio area of one of the residences; after searching him, deputies said they found drugs and drug paraphernalia.

He was booked into the Ascension Parish Jail where his bond was set at $540,000.