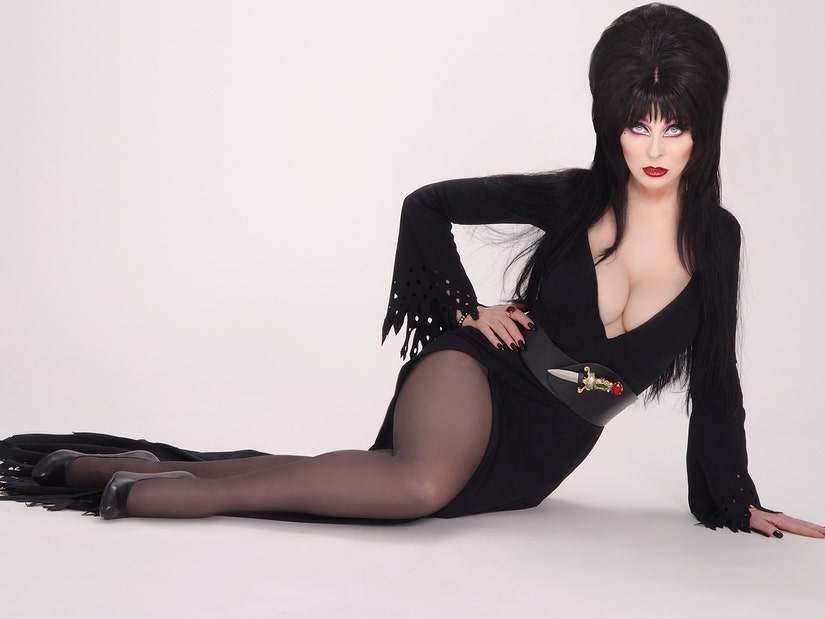 "I think it may have gone past the point of me wanting to do a live movie as Elvira," Cassandra Peterson tells TooFab.

Sounds like Elvira, Mistress of the Dark is about to get even more animated.

While she has been trying to get a third live-action film revolving around her witchy alter-ego off the ground, Cassandra Peterson revealed those plans might be out the window in a new interview with TooFab. 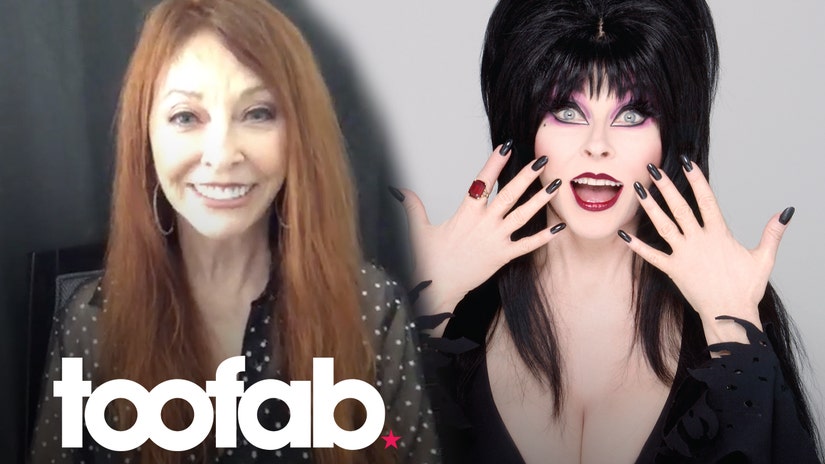 In 2019, Peterson told ComicBook.com she was working on a treatment for a movie to follow up both 1988's "Elvira, Mistress of the Dark" and 2001's "Elvira's Haunted Hills," which she hoped to film with a production company and sell to a streamer. At the time, she was also pitching an animated series to Netflix and Shudder, but both passed.

Now, it seems like both projects have combined into one.

"I have written a treatment and I just collaborated with someone, another writer, on a little more detailed treatment. I am honestly thinking that it is gonna go the way of animation now," she told TooFab. "I think it may have gone past the point of me wanting to do a live movie as Elvira."

"Animation is very hot right now, super hot, because all animated characters can work," she added, referring to the strains on the entertainment industry due to COVID-19. "They don't have to worry about wearing masks or anything."

The 69-year-old actress -- who still regularly gets into Elvira's low-cut dress with ease -- said she really enjoys doing animated projects, after recent voice work for "Teenage Mutant Ninja Turtles" and appearances as the Mistress of the Dark in both "Scooby-Doo! Return to Zombie Island" and 2020's "Happy Halloween, Scooby-Doo."

Another plus to going the cartoon route: you get a lot more bang for your buck.

"The sky's the limit. You want to blow up Mars? You can, it doesn't cost any more," she added. "So it's nice, it gives you a lot of freedom to really expand what you can do" with the budget."

For now, Elvira's hustling for Halloween.