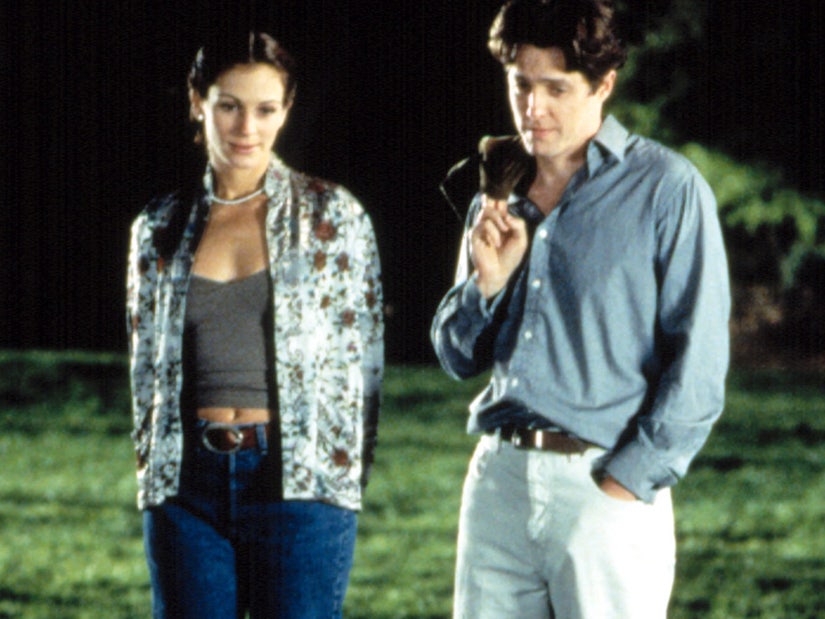 "I'd like to do me and Julia and the hideous divorce that's ensued with really expensive lawyers, children involved in [a] tug of love, floods of tears."

Hugh Grant has starred in many romantic comedies over the years, but the actor says the films are a "terrible lie" due to their happy endings.

During a Twitter Q&A with HBO for the premiere of his new series "The Undoing" on Sunday, Grant, 60, said he'd like to star in a sequel to the 1999 film "Notting Hill" to show what happens after the romance reaches its end. 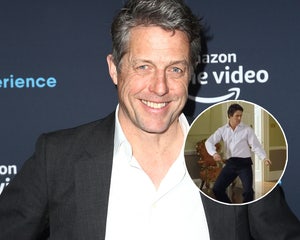 When asked if he'd like to film another rom-com again, Grant said, "I would like to do a sequel to one of my own romantic comedies that shows what happened after those films ended. Really, to prove the terrible lie that they all were, that it was a happy ending."

"Notting Hill," one of Grant's most famous film roles, follows the romance between a London bookstore owner Will Thatcher (Grant) and an American movie star Anna Scott (Julia Roberts). As with many romantic comedies, the film concludes with the two main characters falling in love. "Notting Hill," in particular, ends with Grant and Roberts' characters married and expecting a child. However, Grant said he thinks there's more to the story.

Would you like to star in a romantic comedy again? pic.twitter.com/RvKuCzy8RG

"I'd like to do me and Julia and the hideous divorce that's ensued with really expensive lawyers, children involved in [a] tug of love, floods of tears. Psychologically scarred forever," the actor said with a laugh. "I'd love to do that film."

In addition to "Notting Hill," Grant has starred in many other classic rom-coms, including "Four Weddings and a Funeral," "Two Weeks Notice," "Music and Lyrics", "Love Actually" and "Bridget Jones's Diary."