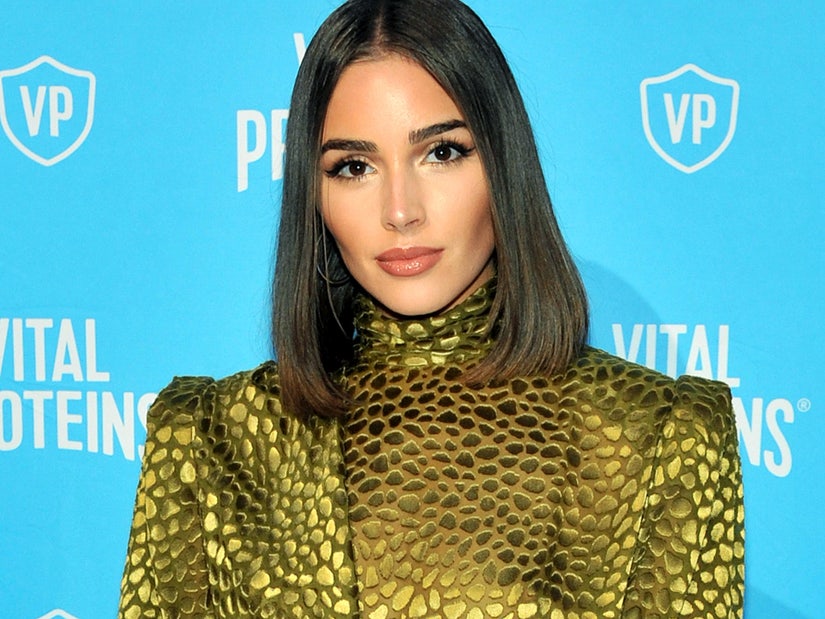 "I had to look myself in the mirror and say, 'Okay, you're different,' because I was different."

Olivia Culpo is opening up about struggling with her body image as a preteen.

While appearing alongside her sister Aurora on the latest episode of the podcast, "Emergency Contact," the former Miss Universe, who said she was overweight as a kid, recalled having issues with her confidence growing up, saying she felt like the "ugly duckling" of the family. 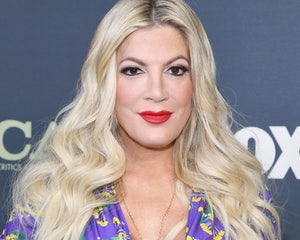 "I was chubby, hairy...Honestly growing up I felt really ugly which is a terrible thing to say," began Olivia, 28. "My siblings, my parents. They are so beautiful. I was overweight. I was really different looking. My older sister looked like the Barbie doll."

"I was fat," she continued, saying she was "teased" because of her weight. "I had to look myself in the mirror and say, 'Okay, you're different,' because I was different. I don't look like anybody in my family."

The model said her and Aurora's dad, Peter, put her on a diet when she was 10.

"Our dad is amazing but our dad is like, Type A and has run over a dozen marathons," Olivia said. "When I was 10 years old, yeah, I was put on those diets and I kind of realized, when you put in the work you get the results. It kind of all started from there."

Although Olivia was struggling at the time, she said it molded her into the confident and hardworking person she became.

"It's just so weird the way that your life develops and I'm so grateful for the hard times that happened," she explained. "I said, 'You know what Olivia? You have to work hard.' I could have kind of gone I guess in two directions. I either could have just been okay with being made fun of and different...or you can just kind of work hard."

"She knew that she was overweight, so I think that she developed a skill for situating herself in situations where she would get the most attention," Aurora added of her sister. "And then she got hot and she had that skill. That's how you get on 'Sports Illustrated.'" 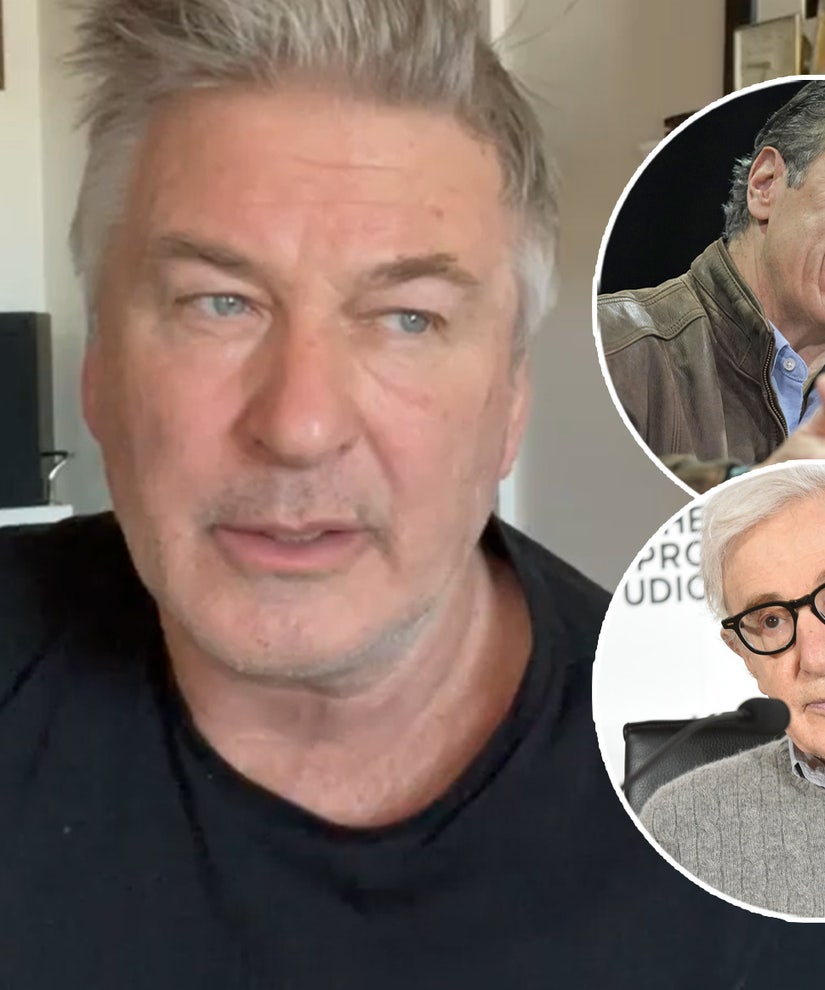 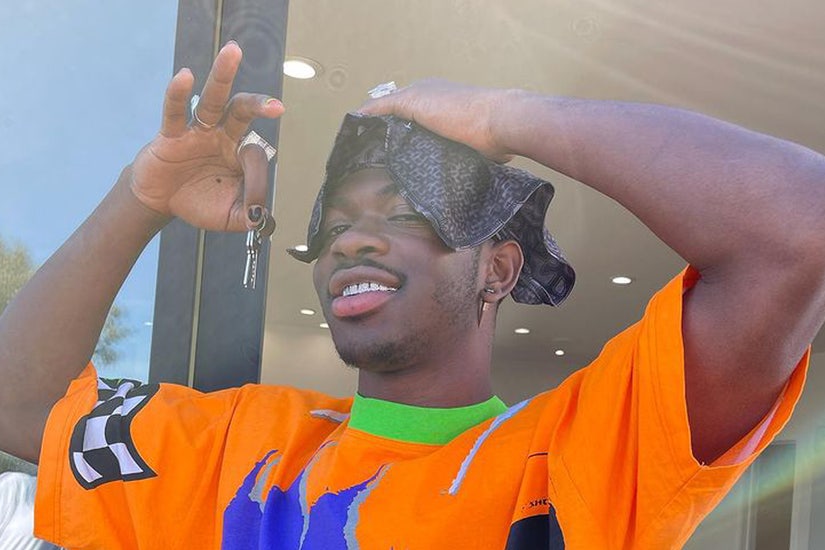 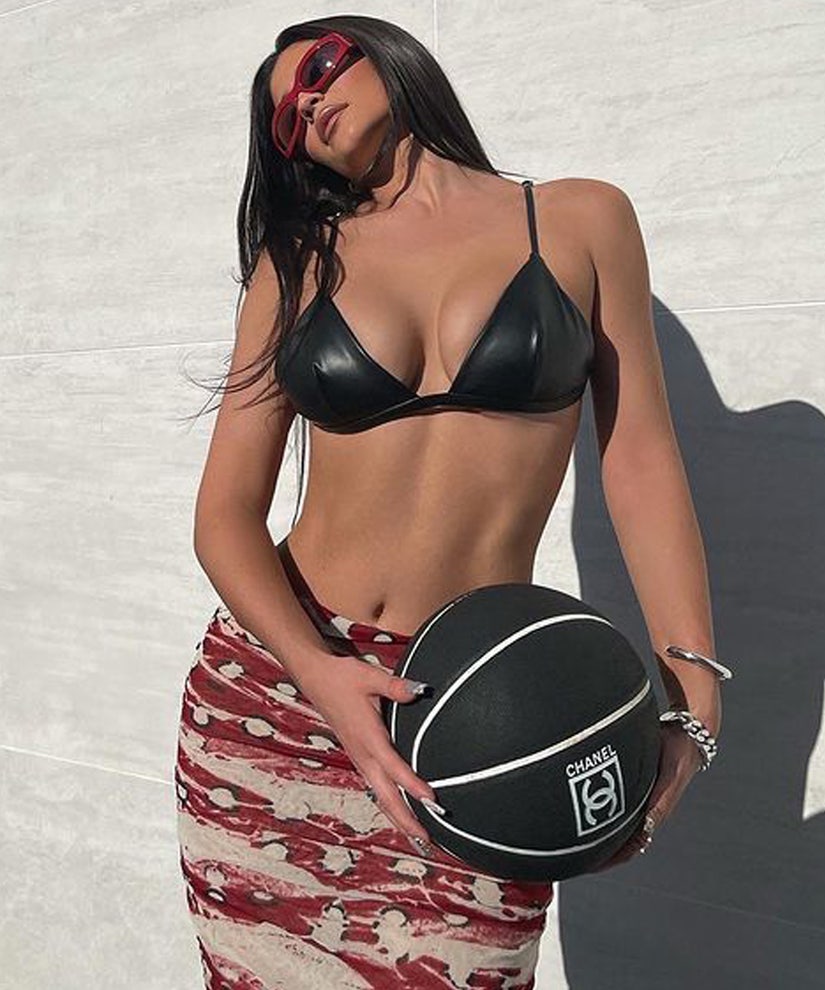 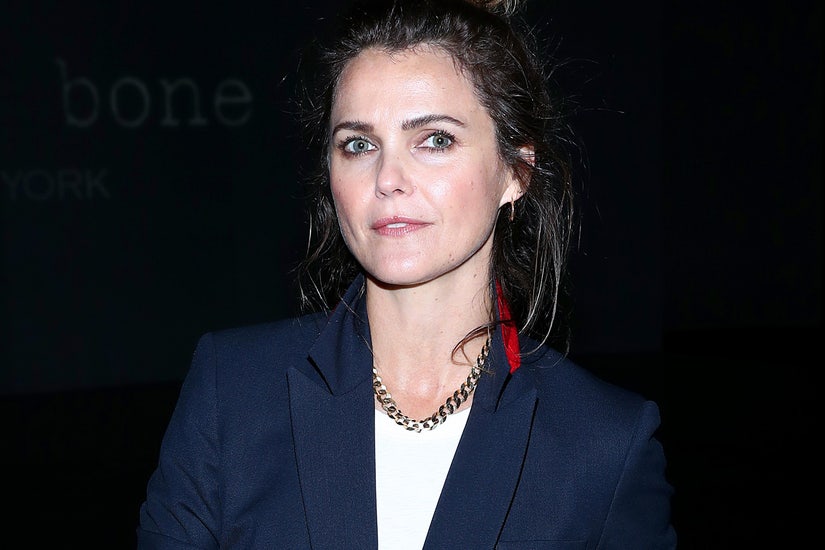