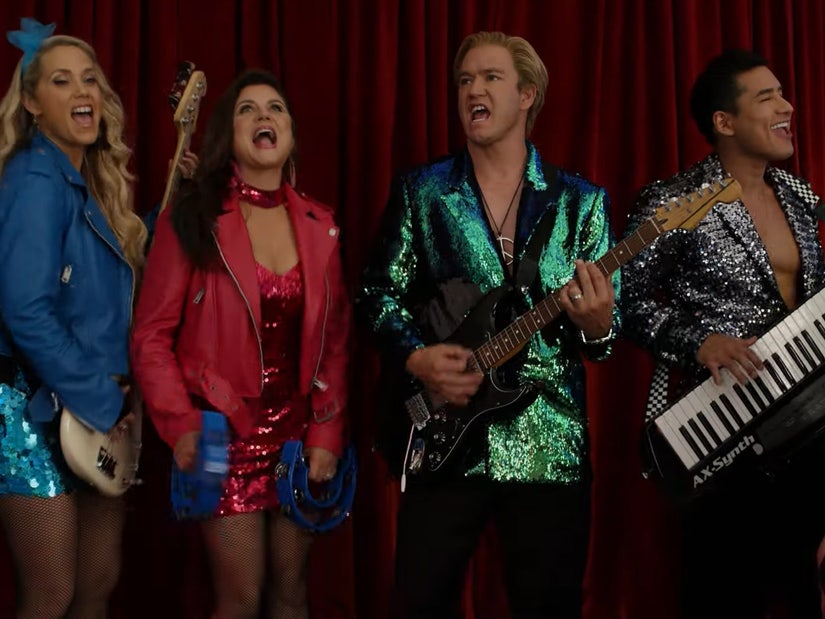 The gang's almost all here.

After a couple teasers, Peacock dropped the official trailer for its "Saved by the Bell" reboot on Tuesday -- with a few familiar faces making their return.

While earlier previews already confirmed Elizabeth Berkley's Jessie Spano and Mario Lopez's A.C. Slater would be central to the show and working at Bayside High, the new footage also heralds in the return of Mark-Paul Gosselaar's Zack Morris and Tiffani Thiessen's Kelly Kapowski.

Fans will be happy to know Zack and Kelly are very much married and have a son who's attending Bayside. Morris is now Governor of California.

The trailer features a few additional callbacks to the original series, including a visit to The Max -- and magic man Max himself, actor Ed Alonzo -- and a performance from the four returning stars of Zack Attack's "Friends Forever."

"When California governor Zack Morris gets into hot water for closing too many underfunded high schools, he proposes they send the affected students to the most well-funded schools in the state – including Bayside High," reads a release from the show. "The influx of new students gives the privileged Bayside kids (who never have a problem that can't be solved in twenty-two minutes) a much-needed dose of reality."

While the four stars above are returning, it does not appear that either Dustin Diamond or Lark Voorhies will be part of the reboot. 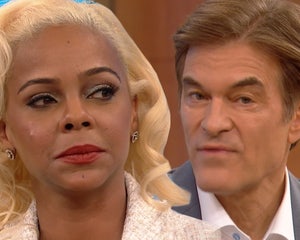