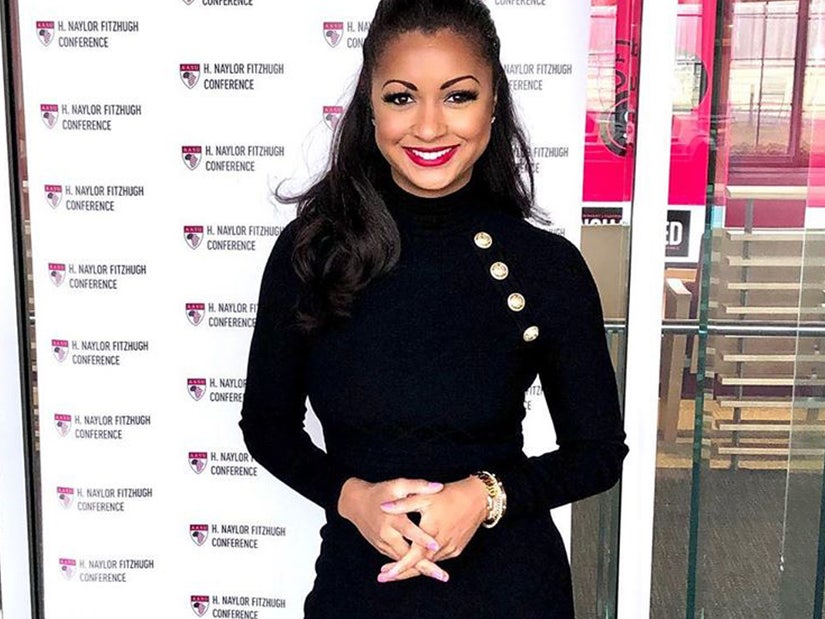 "You can't have a show about New York and not have a Black woman's lens represented."

Eboni K. Williams says it's long overdue for there to be a Black "RHONY" cast member.

In a new interview with Page Six, the attorney shared her excitement over bringing diversity to "The Real Housewives of New York" when it returns for Season 13 in 2021. 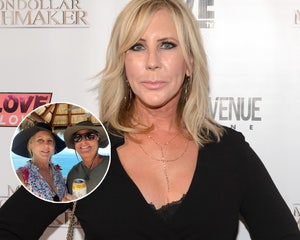 "I'm a huge fan of the entire 'Housewives' franchise," Williams said. "But it was so glaringly obvious to me and I think the rest of the country that you can't have a show about New York and not have a Black woman's lens represented … So for 12 years, that had been the case. I do think people were making efforts around it. I'm not sure as to why it never happened until now."

While Williams said being on reality TV has "been an adjustment," she teased Season 13 will be "unlike anything 'RHONY' fans have ever seen."

"You know, of course, the obvious thing is I'm Black," she explained. "Eboni K. Williams, nice to meet you. Right? And we will have those conversations because they're authentic. Because they're relevant. Because we can't not have them, especially in this moment where our country is going through a racial revolution. And I think it's overdue."

In comparison to "The Real Housewives of Beverly Hills" star Garcelle Beauvais, who said she felt "pressure" being the first Black Housewife on "RHOBH," Williams said she considers herself joining the show a "gracious responsibility" and that adding more diversity to "RHONY" is "good for everybody's bottom line."

"I am new to 'Housewives.' I am new to Bravo. But I'm actually not new to being the first Black woman in a space," she explained. "I'm not very rainbows and sunshine and kumbaya. That's just not my style." 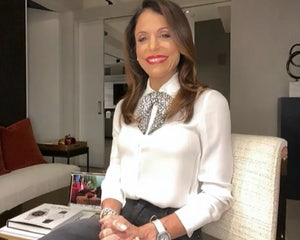 "So when we talk -- I talk about diversity and increasing opportunities for Black people in this country specifically, it's really not about like, 'Oh, it's the right thing to do...,'" Williams continued. "I don't really think that argument works because if that were the case, if people were gonna do what was the right thing to do, it would've been done a long time ago. So the argument that I really stick to is it's good for business. It is good for business to make the pie bigger. It is good for everybody's bottom line to have an offering of content."

She added, "An offering of whatever it is, if it's law, if it's academia, if it's finance and real estate, in this case, television, where more people get to see themselves and their experience is represented in a fuller way because it's not displacing white people. It's not like they kicked off all the white 'Housewives' to bring me on."

If fans want to learn more about Williams ahead of Season 13, she recommended they read her book, "Pretty Powerful: Appearance, Substance, and Success."

In addition to bringing a fresh perspective to the series, William said fans can expect to see, "a fuller woman that is looking to define family for herself. That loves love and is not going to give up on love. That is, I have a very strong sense of humor that some people get some people don't. We'll see. And I just have a big heart." 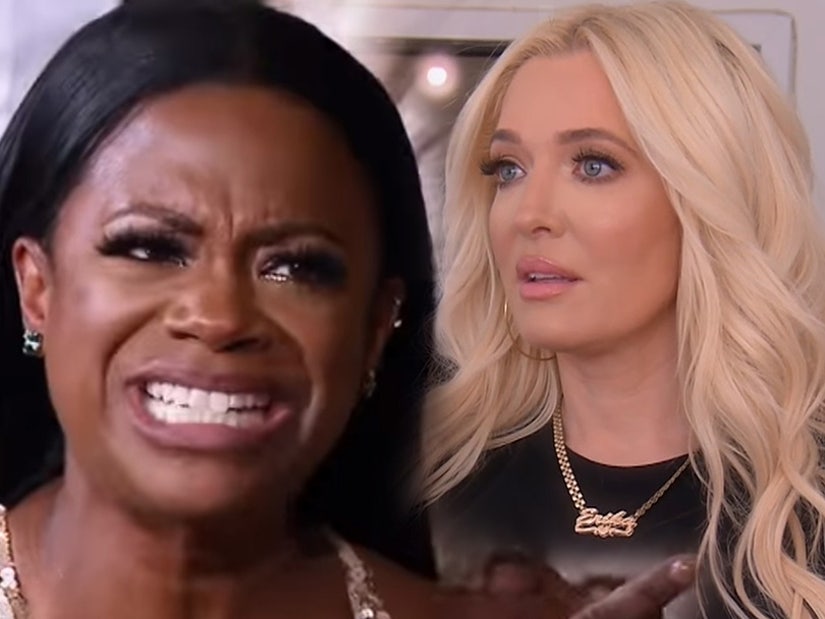 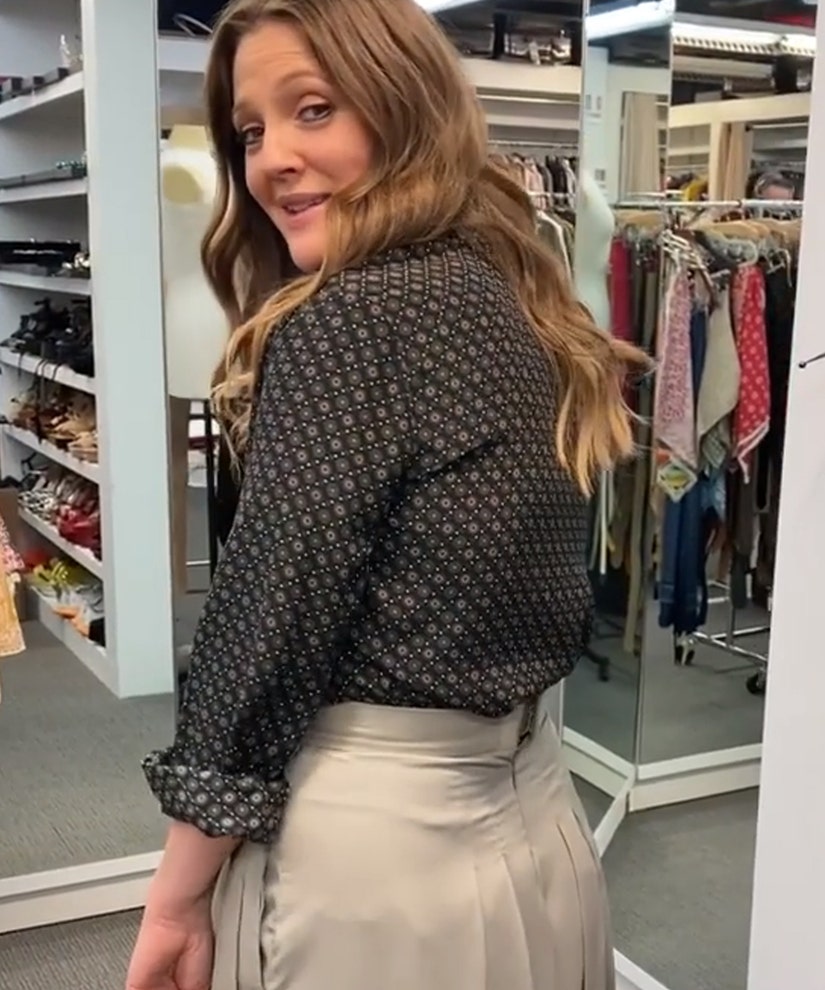 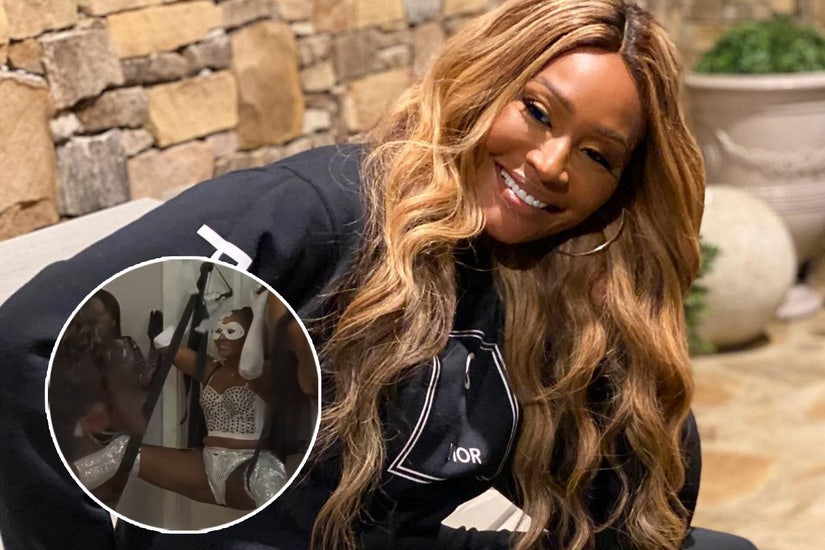 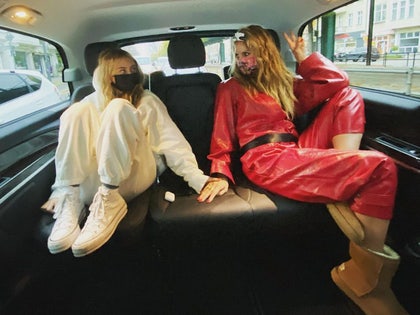 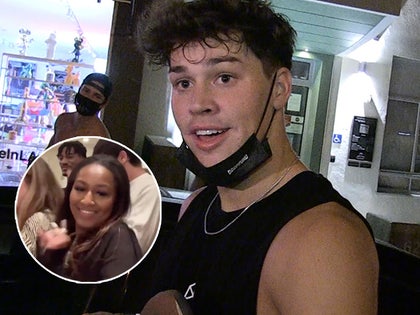 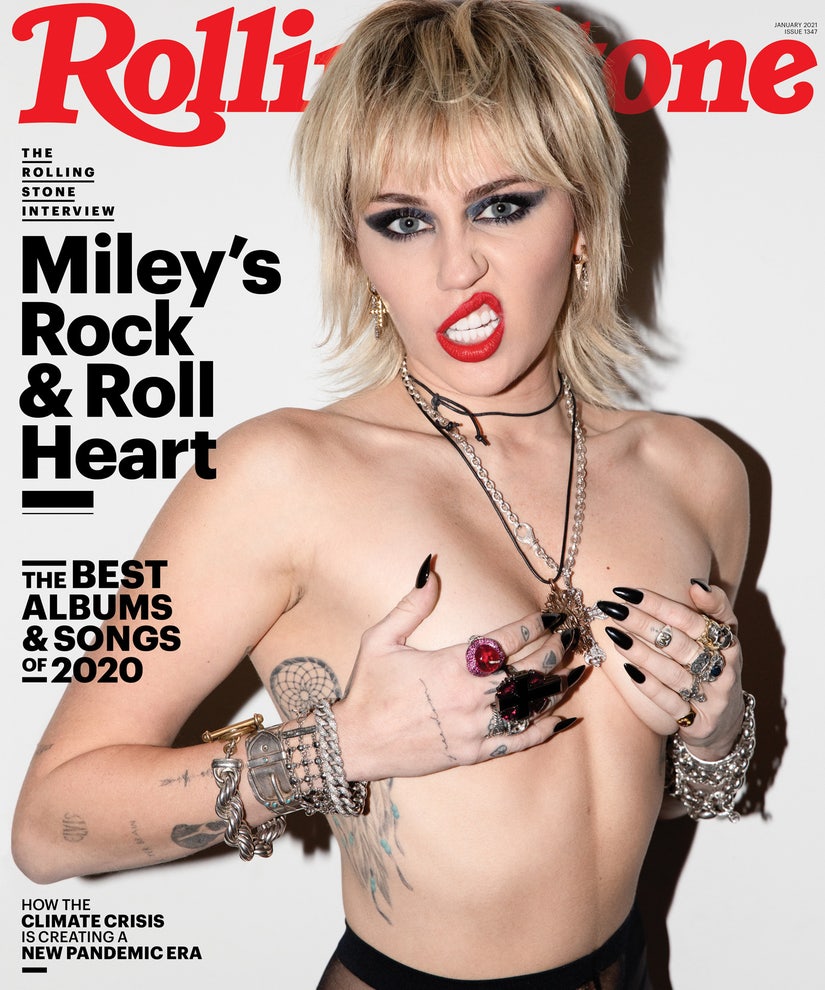 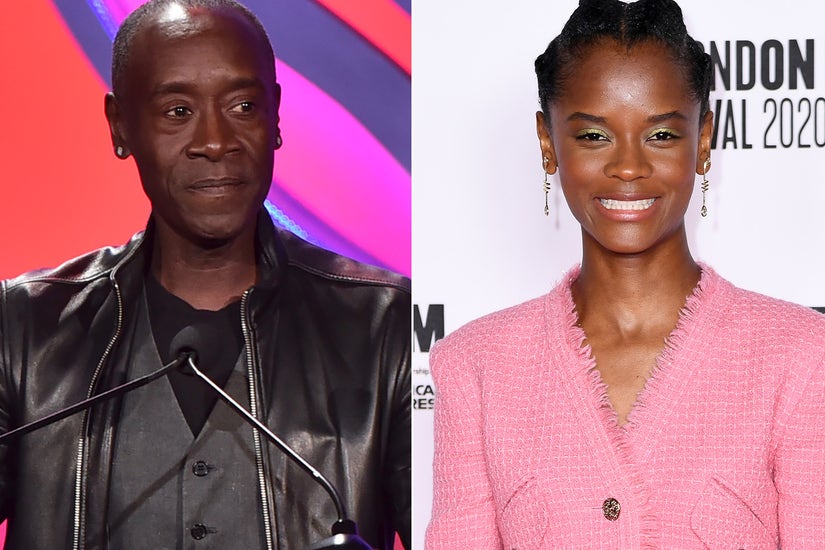