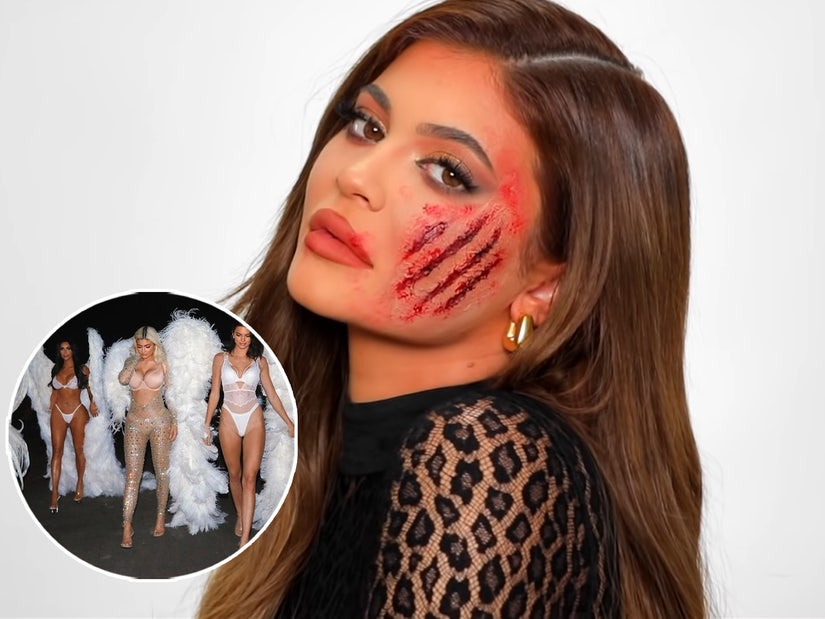 The makeup mogul also dished on Stormi's costume for the spooky holiday.

Kylie Jenner and her famous family aren't letting the coronavirus pandemic get in the way of celebrating special occasions (obviously).

While having her Halloween makeup done by James Charles during a frightful tutorial on Tuesday, the reality star, 23, revealed the clan's plans for turning it up on October 31st.

"Since Halloween is 'canceled' -- we can't trick or treat or anything -- we, me and Kim, decided to do something really special at her house," Kylie announced. "We’re gonna have all the cousins over and I think we're gonna do, like, fake little houses in our backyard so they can, like, trick or treat."

The homespun holiday is sure to delight her two-year-old daughter, Stormi, whom Kylie said "loves Halloween."

"She's been talking about it for the last two months, she was so excited. She wants to be a Minion," the makeup mogul explained, referring to the characters from "Despicable Me."

Kylie went on to say how much she liked being Barbie and Ariel from "The Little Mermaid" in the past for Halloween, but she was most excited about her upcoming costume, which she said has been kept under wraps from everyone.

When James said he didn't believe her and was going to text Kylie's BFF Stassie Karanikolaou to find out about the costume, Kylie replied, "Stass doesn't know anything, I didn't tell her. I said, 'I can't tell you, baby.'"

Meanwhile, the Kardashians made headlines on Tuesday after Kim posted pictures from her birthday getaway, which included a large group of friends and family celebrating on a private island.

"After 2 weeks of multiple health screens and asking everyone to quarantine, I surprised my closest inner circle with a trip to a private island where we could pretend things were normal just for a brief moment in time," Kim wrote alongside the fun-filled photographs.

Critics were quick to call the post tone-deaf, as the coronavirus pandemic has prohibited the masses from traveling, vacationing and spending time with long-distance relatives.

The caption even became a meme, with social media users posting it alongside hilarious photos from pop-culture, including images from movies and TV shows such as "Lost," "Castaway" and the "The Island of Dr. Moreau" 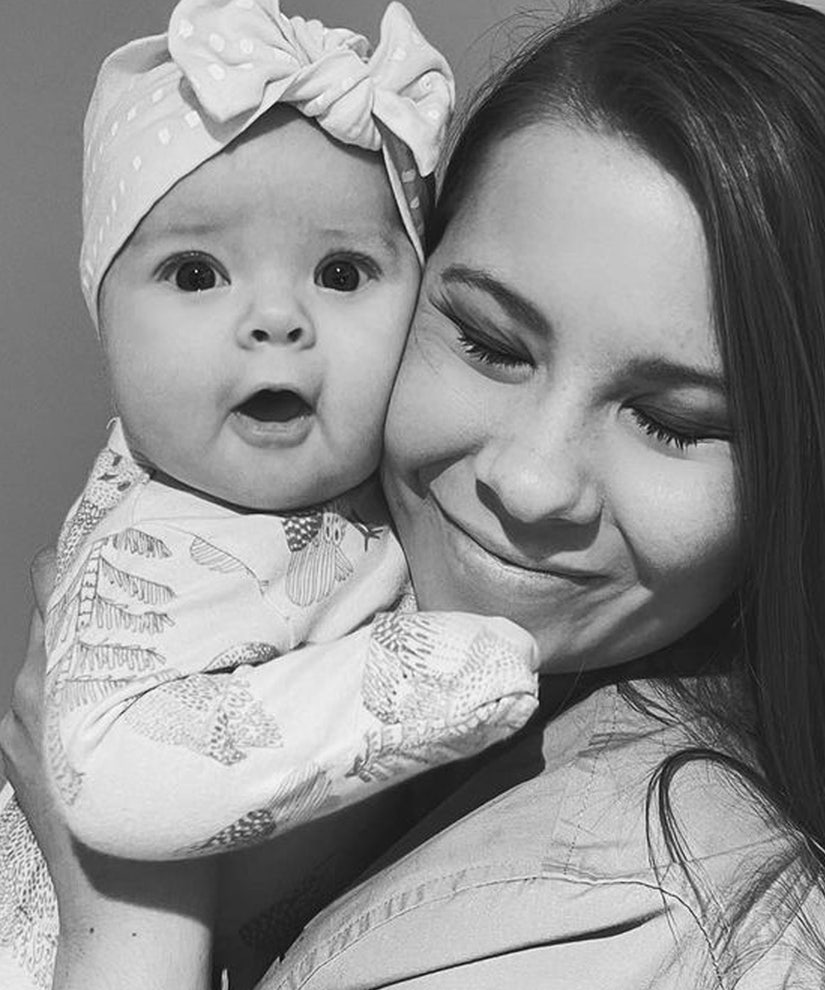 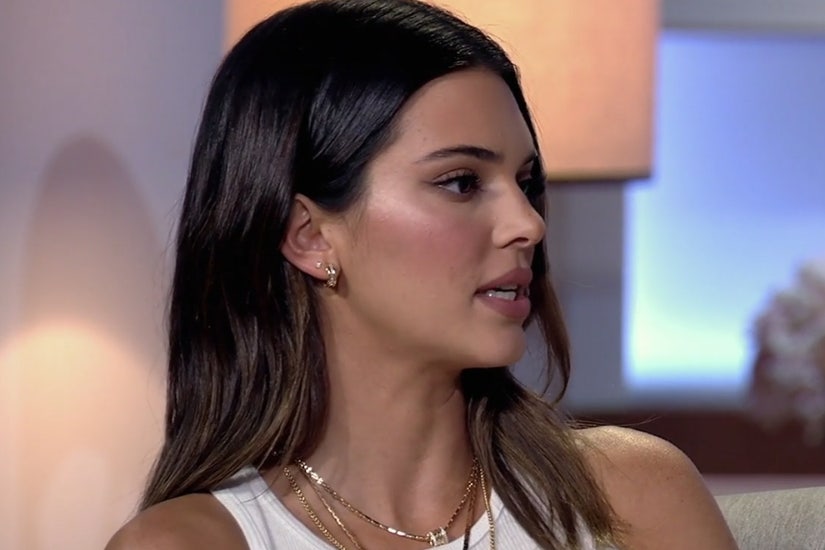 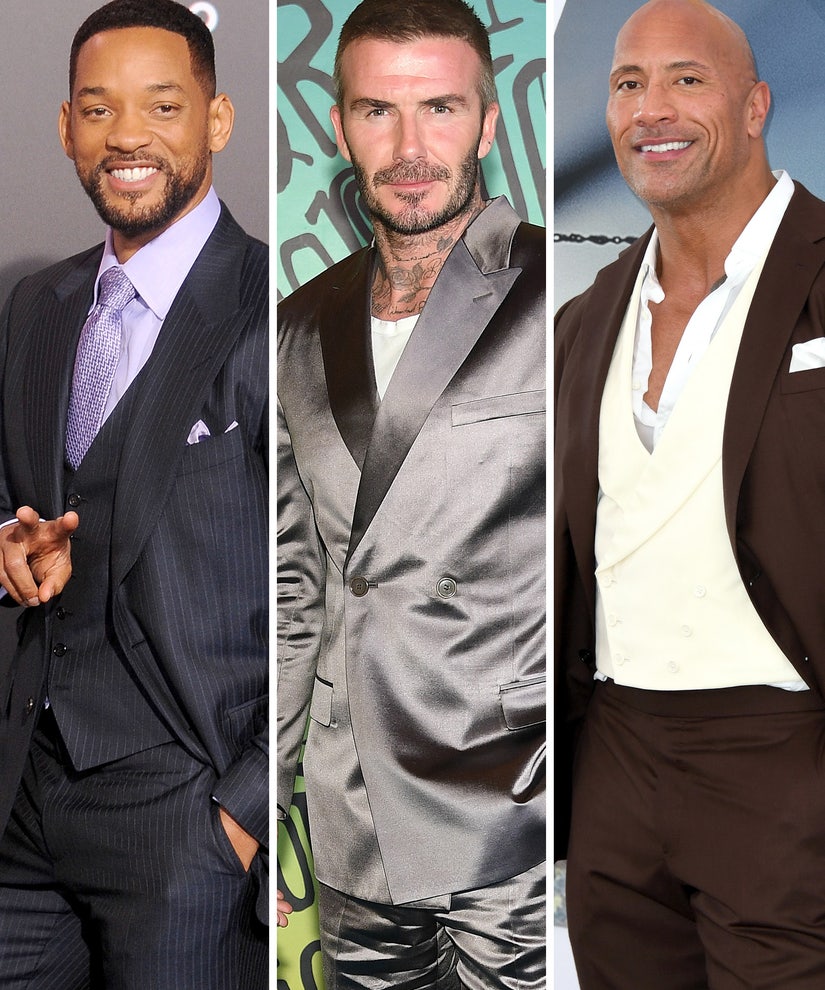