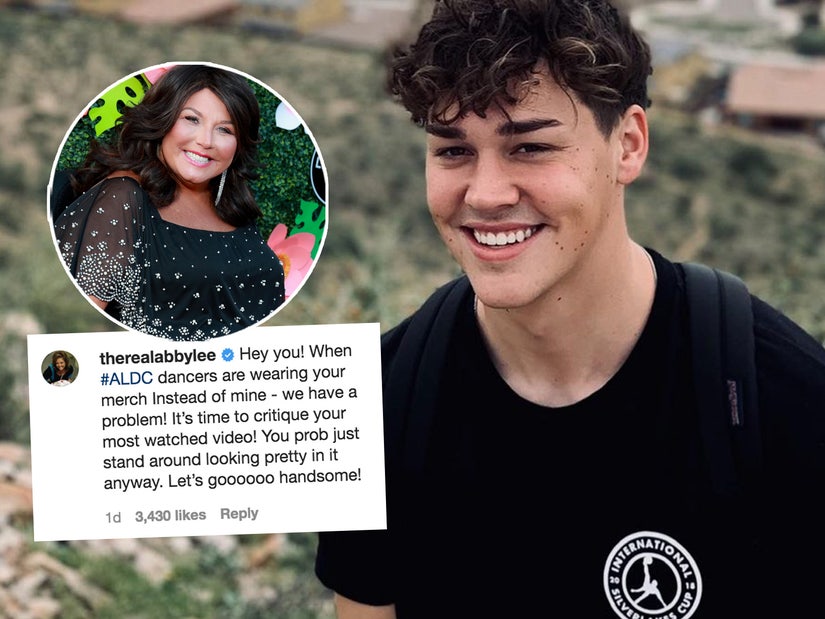 "someone remove the batteries from her wheelchair," one troll wrote.

She may have kept the kids in line in the "Dance Moms" studio — but on TikTok the class is a little more unruly.

Abby Lee Miller found herself the target of a vicious backlash this week after she dared critique Noah Beck's dance skills.

When the 19-year-old posted a trademark brooding pic on Instagram on Wednesday, among the many thousands of adoring comments was one who wasn't so impressed.

"Hey you! When #ALDC dancers are wearing your merch instead of mine - we have a problem," the 55-year-old wrote.

"It's time to critique your most watched video! You prob just stand around looking pretty in it anyway. Let's goooooo handsome!"

Although the comment seemed on the face of it to be a good-natured jab, Noah's followers were not having it.

"petition for her to stop judging others who are more successful than her and retire already," one wrote.

"do u have a prob or sum like u rlly starting drama with teens while u like wut 50 just to stay relevant?? Thats sad," added another.

"CAN SHE STOP, GO TO CHURCH OLD LADY," bellowed a third, while a fourth opined: "you are a grown lady you need to stop it you seem so pressed go get a life."

Some even suggested she was jealous of Noah's 19-year-old girlfriend Dixie D'amelio.

The internet being the internet, it didn't take long for the comments to descend into hateful barbs about Miller's disability; having been diagnosed with Burkitt lymphoma in April 2018, she underwent emergency spinal surgery which left her confined to a wheelchair.

"At least he can stand baby no like you Abby," one cruelly taunted, while another spewed: "someone remove the batteries from her wheelchair."

Noah wasn't the first TikTokker Abby critiqued either; last week she commented on a photo posted by Charli D'Amelio: "TikTok dancer who reins supreme — please turn those feet out!"

While Abby Lee's unprompted analysis is likely just an attempt to insert herself into the exploding popularity of TikTok dancing, it isn't completely rejected: her two Instagram comments were liked more than 11k times combined. 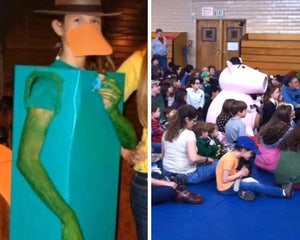