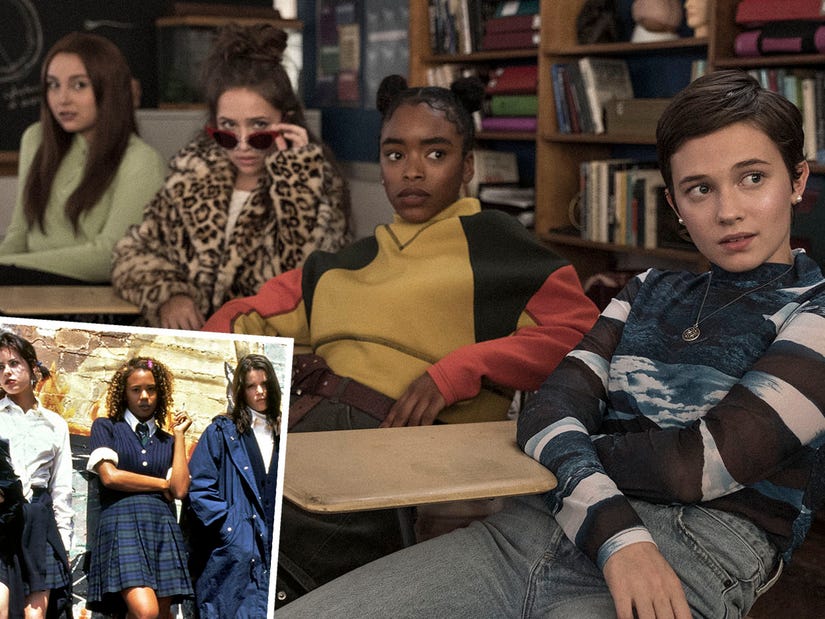 One of the young women in the cast is a real, practicing witch.

It's been 24 years since "The Craft" bewitched audiences back in 1996 and while witches never really left pop culture -- just look at "Charmed," "Sabrina," "American Horror Story: Coven" -- fans of the cult classic never got a true sequel. 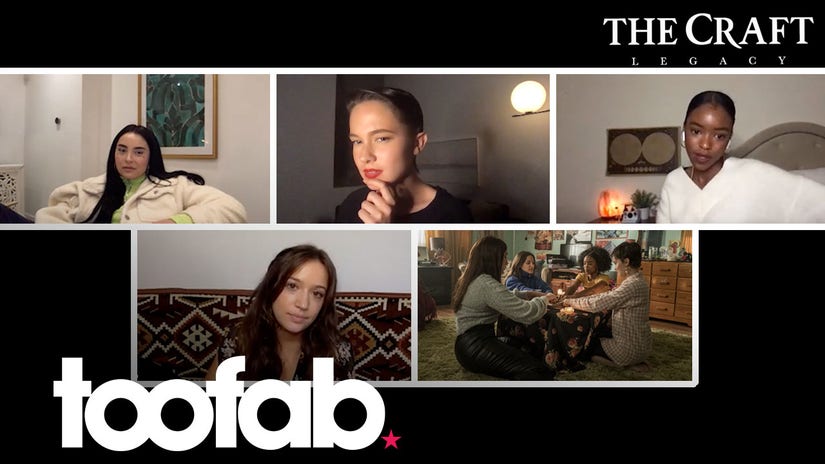 While very much its own story, "The Craft: Legacy" does come with ties to the original, ones we'll get into more in-depth further down the page. "Legacy" follows a new teenage foursome -- played by Cailee Spaeny, Gideon Adlon, Zoey Luna and Lovie Simone -- whose powers put them in peril. Yes, that may sound familiar, but writer-director Zoe Lister-Jones updated the tale for a very 2020 audience.

"I think girls in high school need an update, or a refresh," said Luna when TooFab caught up with the four central stars. "Hopefully cornova doesn't last forever, but I think it's definitely time to kind of show a different story arc of how teen girls can relate to each other or make friendship with each other."

While the original found the core four eventually using their powers against each other in disastrous fashion, the sisterhood is a bit stronger this time around.

"It's just important for young girls to see not every high school movie is about girl-on-girl this, boy-on-boy this, you know what I mean?" she added. "I think it's time for an updo on the usual high school movie." 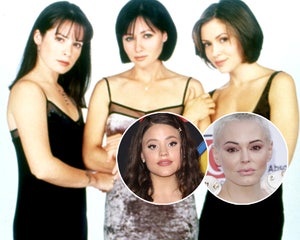 For Luna, it was easy for her to relate to her character. Not only is she a transgender actress playing a trans teen, but she also practices witchcraft in her real life. When asked whether any of the women felt more powerful while making the movie, Luna quickly responded, "Oh girl, I know I'm powerful!"

"I've been powerful, and also because I'm a witch, and I feel like a lot of people don't understand that witchcraft is honestly like a very mental thing," she explained. "It's like positive affirmation, training your brain to think differently and speak differently to yourself. You are not your thoughts. You have thoughts. You are not your feelings. You have feelings."

"I feel like everyone has powers," she added, "it just depends on how you approach it and how you look at it."

Check out the video above to see the stars' favorite witches from pop culture.

"The Craft: Legacy" is available now on VOD.