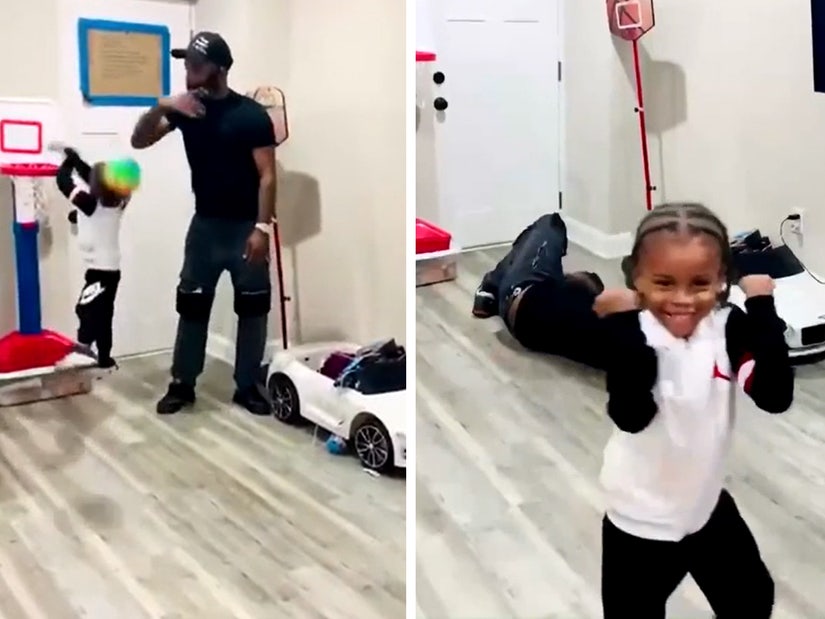 Right in the basketballs.

When it come to sports, some dads like to teach their kids harsh lessons... and occasionally, some kids will return the favor.

A video doing the rounds on Reddit on Thursday presented this exact scenario, as a dad repeatedly blocked his son's attempts to shoot a basket, with painful consequences.

The one-minute clip shows the adorable youngster dribbling towards his toy basketball net, while his dad, towering over it, stands guard.

The boy attempts to dunk but his dad swats the ball away with a dismissive "get out of here."

Undeterred, the little guy tries again, but is again denied by his unimpressed father, telling him to try again.

A third approach doesn't even get a shot in, as his dad dispossesses him before he can even make his tiny leap.

This had the biggest plot twist ever. pic.twitter.com/u6dE0cpOyB

Obviously familiar with the tough drill, the boy drops and gives seven press-ups without even being told, before going back to the drawing board.

Perhaps inspired by the encouraging "come on baby!" from his mom who's filming the session in his impressive playroom, the son decides on a different approach. 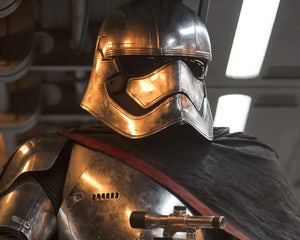 Running up to the net, he lets out the cutest little cry of effort — and the feint draws his dad's hand over the net in a humiliating attempt to block the shot that's not coming.

Instead, the youngster spins around and unleashes an unmerciful right hook to his father's groin, sending him collapsing to the floor in unmistakable pain.

The boy then cleanly dunks into the completely unguarded net, before stepping over his father's incapacitated body and flashing a victorious smile at the camera. 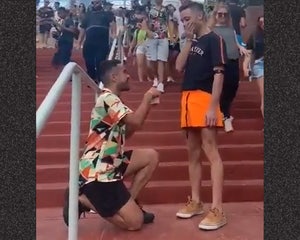