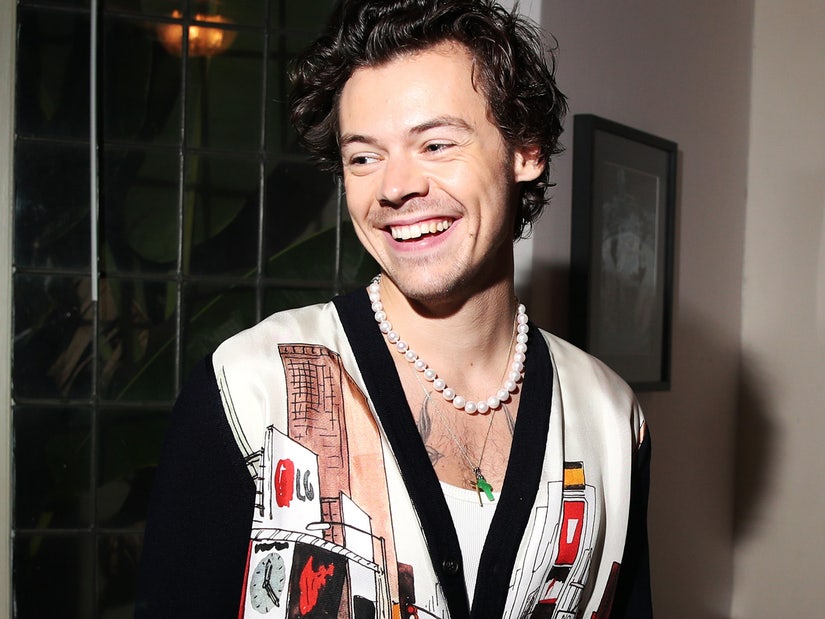 Harry Styles' recent drop in at a fan's house is straight out of a movie!

Earlier this week, a longtime fan named Theadora revealed that Harry had stopped by her family's home after encountering a bit of car trouble -- except it all went down when she wasn't around.

When her father's friend realized that the star was having automotive issues outside, he offered Harry both his assistance and a place to stay while the vehicle was being repaired.

Harry took the man up on his offer and hung out at Theadora's home while the car was being fixed, as evidenced by some charming photos shared by the fan. In the snaps, Harry can be seen standing in Theodora's room and saying hello to her fish, who was coincidentally named after the star. 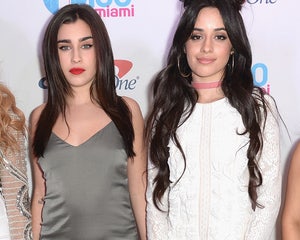 "Theadora, my car broke down on your street and your dad's friend kindly let me wait at your house with a cup of tea. I'm devastated that we missed each other. Looking forward to meeting soon. Treat people with kindness. All my love," Harry penned in a handwritten letter.

On a second notecard he added, "P.S. I fed the fish," as well as a promise of concert tickets once he's on tour again. "Tell your dad to get in touch and I'll see you at a show."

IG || “Just came home and found out who was house sitting... 😶” (©️theadoraaaaaaaa) pic.twitter.com/Et14ddcU5r

Not only did Harry leave the sweet notes but he also got creative in customizing her copy of his album "Fine Line." In addition to another short message, he also scribbled a mask over his photo on the cover.

"Theadora, Sending you all my love. I'm so sorry we missed each other. Until next time, Harry," he wrote on the CD. 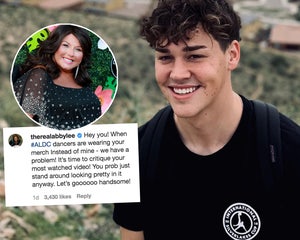 Of course, Harry's fans were shocked by the near-encounter and had some hilarious commentary about the situation.

"How's Theodora doin' now? her fish met the beautiful HARRY STYLES and she didn't. I'LL SAY IT AGAIN THAT FISH IS SO LUCKY,” one fan wrote.

Another added, "Imagine being quarantined since March and you run to the grocery store and miss Harry Styles? I don't even have the WORDS."

So while Theadora may have had the misfortune of being away during Harry's drop in, he certainly made up for the missed occasion. And it sounds like she'll get her chance to meet the singer in the near future! 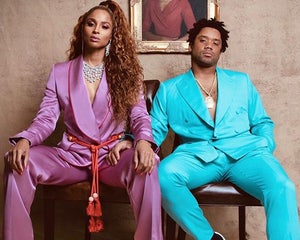 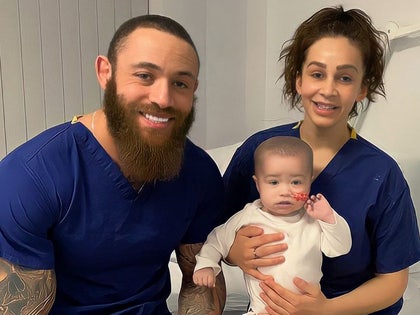 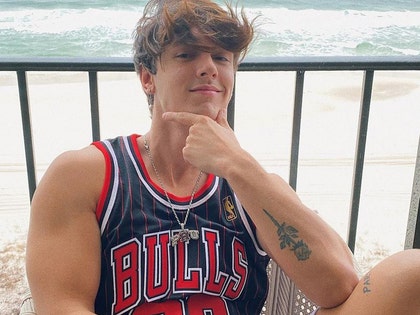 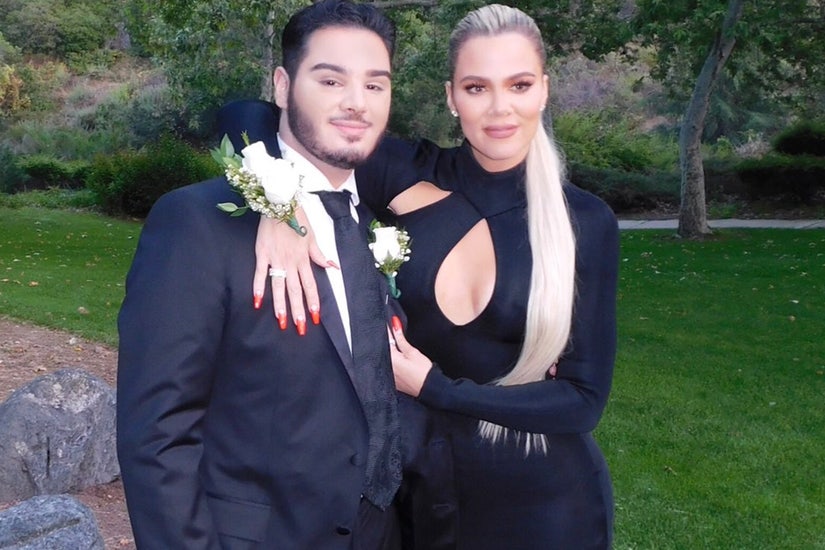 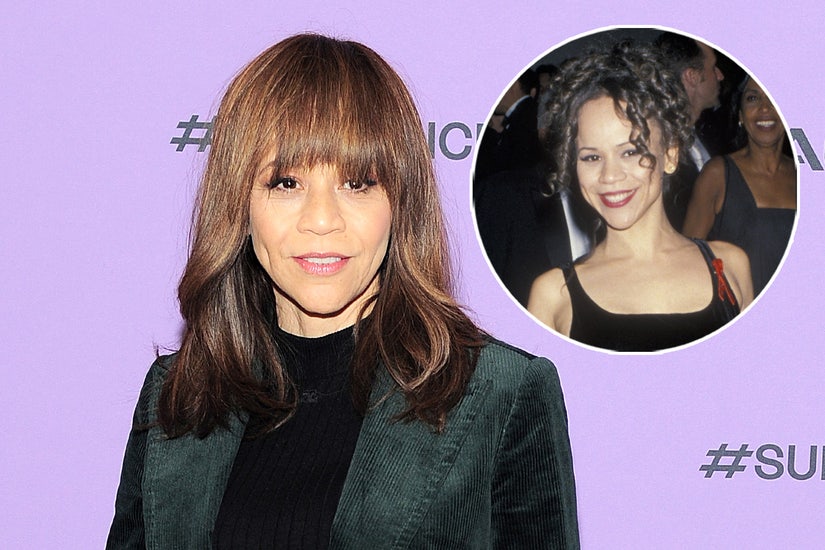