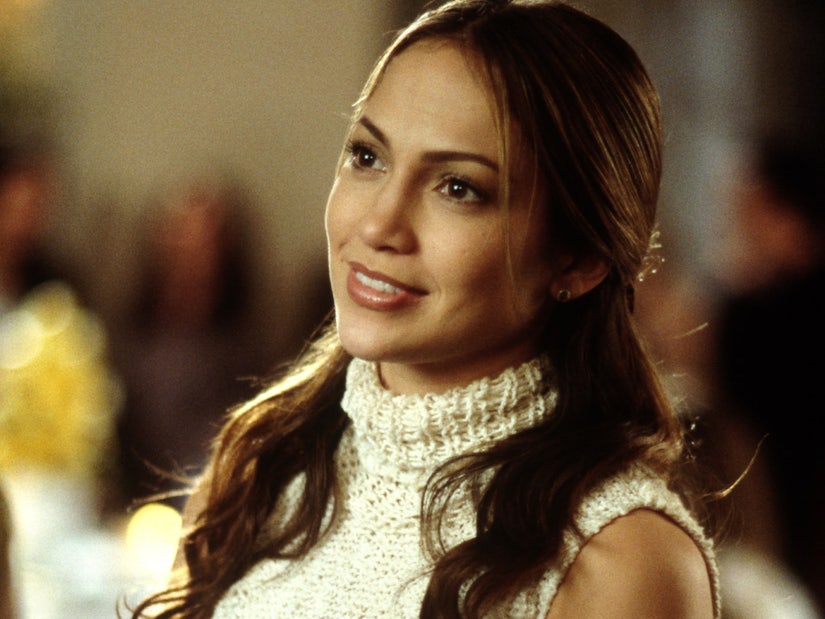 Jennifer Lopez is recalling how she had to fight to star in her first romantic comedy, "The Wedding Planner"

During a chat with her business partner and agent, Elaine Goldsmith-Thomas, for Variety's Power of Women Conversations, Lopez, 50, said she had to "convince" producers as well as director Adam Shankman to cast her as the lead in the 2001 film. 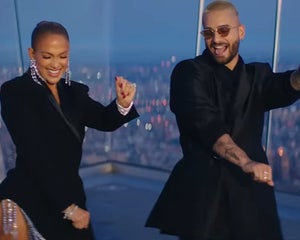 "I was like, 'I don't want to do that'," the actress recalled. "I had to kind of break out of that, and convince somebody to put me in the first romantic comedy, which was 'The Wedding Planner.'"

According to Lopez, who was also promoting her sophomore album "J.Lo" at the time, she and Goldsmith-Thomas had to prove to Shankman that Lopez should star in the rom-com -- and receive the salary she deserved.

"I remember Adam Shankman put me in that movie," the singer said. "I was, like you said, kind of hot at the time and you were my agent, and you were asking for a certain price that you thought I merited, and they were buckling back on us. Then [Shankman] came to one of my record signings, and he said, 'Give her whatever she wants.' The line was around the block."

Lopez ultimately got the role and earned a $9 million salary, which was record-breaking for a Latina actress at the time.

"It was just the idea that somebody like me, from my background, who was a woman, could garner that type of price in this industry, and it was a big deal," she said to Goldsmith-Thomas. "I don't know if people know this, that you were Julia Roberts' agent, and you got her the $20 million salary, which broke the glass ceiling for women in the industry to make as much as men did. And for me, because I am the [first] Latin woman who has made the most on a movie, you pushed just as hard."

J.Lo has gone on to star in several romantic comedies, including "Maid in Manhattan," "Shall We Dance," "Gigli," "Second Act" and "Monster in Law."