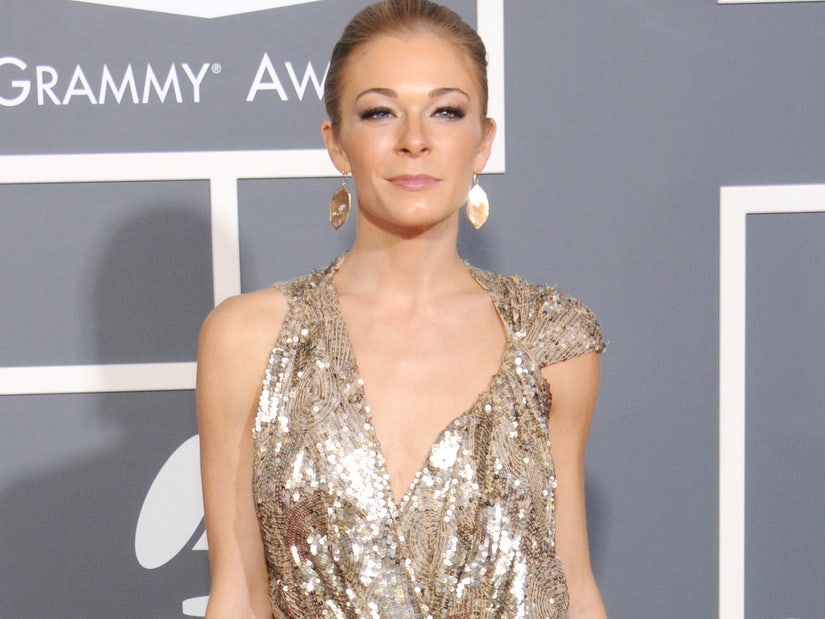 "I want to give a voice to what so many other people are going through. This is finally my time to be unabashedly honest about what psoriasis is and what it looks like."

LeAnn Rimes is speaking out about her decades-long battle with psoriasis.

In honor of World Psoriasis Day on Tuesday, the 38-year-old singer-songwriter opened up about her experience with the skin disorder in a powerful essay and photoshoot with Glamour magazine. In the photos, below, Rimes posed nude as she showed what a recent psoriasis flare-up looked like on her body.

The "Can't Fight the Moonlight" singer began her essay by noting that she was diagnosed with the disorder by two years old and by age six, "80 percent" of her body was "covered in painful red spots."

Rimes said she would go on to struggle for years and didn't find a treatment that worked for her until she was in her 20s. In fact, the country star was able to go off using shots "two and a half years ago."

However, that was until the stress of the coronavirus pandemic hit and "all hell broke loose in the world."

"I tried everything I could to treat it: steroid creams, major medications -- I even tried being wrapped in coal tar with Saran Wrap," Rimes wrote. "And when I was in public, I did everything I could to hide it. Onstage I'd often wear two pairs of pantyhose or jeans -- even in 95-degree heat. Underneath my shirt, my whole stomach would be covered in thick scales that would hurt and bleed. For so much of my life, I felt like I had to hide."

"Finally in my 20s, I found a treatment that seemed to help keep my skin clear," she continued. "As my condition improved, I stretched out the amount of time between each of my shots until I felt at ease going off them two and a half years ago. And then the beginning of this year happened. All hell broke loose in the world -- and inside of me, as I’m sure it did for so many other people amid this pandemic. Suddenly I went from doing what I love, and being surrounded by people, to just hanging around the house in sweats. Stress is a common trigger for psoriasis, and with so much uncertainty happening, my flare-ups came right back." 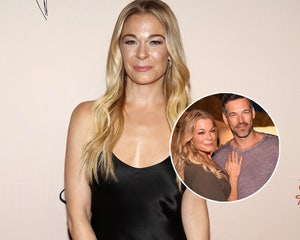 Rimes said she decided to share her struggle with the skin disorder in order to "give a voice" to others who may be going through a similar experience.

"So much of my journey, both personally and within my creations, my new chant record and podcast coming out soon, has been excavating pieces that I've been hiding and bringing them to the light," she said. "It's been and still is a journey of allowing them out and welcoming and reintegrating those fragments back into wholeness." 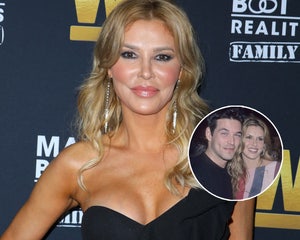 After keeping her battle mostly private over the years, Rimes said speaking out about her psoriasis and the nude photos feel like a "sigh of relief."

"I needed this. My whole body -- my mind, my spirit -- needed this desperately. I honestly thought these photos were going to be challenging to look at," she wrote. "It's one thing to see yourself and judge yourself in the mirror; I thought it would be even harder in a photo, which is why in the past I never let people take pictures of me during flare-ups. Being in our own bodies, we judges ourselves so harshly."

"But when I look at these photos, I see so much more than my skin. Before this shoot, my husband would look at me like, 'I don't even see that,' which I obviously didn't understand," Rimes added, referring to her husband Eddie Cibrian. "I'd think, How can't you see it?! It's all over me! I think I see what he sees now."

While Rimes admitted that she isn't sure if the photos will "change the way" she lives, she said, "there's freedom in even just putting one foot outside the door."

"I hope anyone who also kept themselves small has the courage to step outside of that cage. When we allow ourselves not to be held in, our lives come back to us."