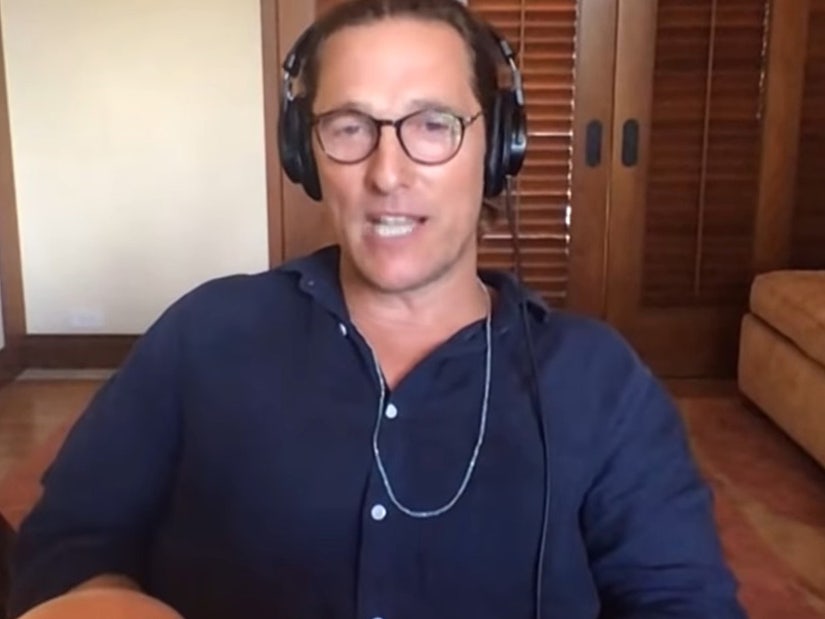 The actor also shares with Andy Cohen the one line that helped him understand his "Dazed & Confused" character -- and it's not, 'Alright, alright alright!'

Matthew McConaughey was cool, calm and collected as he dialed in virtually to hang with Andy Cohen on "Watch What Happens Live," talking everything from his career-making role in "Dazed & Confused" to his part on the all-star table read of "Fast Times at Ridgemont High."

McConaughey was cracking up, along with everyone in America, that the dominant headline coming out of that event was that it featured sexually-tinged scenes with famous exes Brad Pitt and Jennifer Aniston.

Sexually-tinged scenes they delivered from their respective homes. Look, there was clearly a lot of mutual love and respect between the pair, as well as a lot of shared history. But one viewer wanted to know if Matthew also felt any sexual tension.

"Could I feel the heat through the screen?" Matthew replied. "So palpable, so palpable."

With a laugh, he quickly admitted he was just joking. "I actually didn't notice anything through the screen," he said. "But that made for a good topic the next day."

He also admitted that he never actually saw the final cut of the project. Who's to say there wasn't some creative editing to emphasize those moments that did exist between them, like when they greeted each other at the top.

Matthew was certain that there were parts of the read-through that must have been cut before final broadcast, but it's not because of Brad and Jen's performances. Instead, it was breakout star Shia LaBeouf.

The same viewer asked his take on Shia exploring another of cinema's most famous slacker potheads -- a predecessor to McConaughey's own classic "Dazed & Confused" performance. As expected, Matthew was here for it.

"He kind of outdid us all," he said of Shia's overall performance. But perhaps he was a little too into character.

"He was so in character that sometimes I’m not even sure that he knew where the script was when it was his line," Matthew laughed, "Which was part of the genius of what he did."

Maybe it was the fact that he performed his scenes in his car, but Matthew had to give credit to Shia for really finding the heart of the character originally made famous by Sean Penn.

He said that this is something that happens with an actor, a certain scene or a certain line will inform everything about that performance.

"Sometimes you can get a classic line written and it can be a launchpad line into the life of the character that you’re playing," he said.

As an example, he explained that for his "Dazed & Confused" performance, that line was, "That's what I love about these high school girls, man. I get older, they stay the same age."

"That line?" he said. "There’s an encyclopedia on that person who believes that." 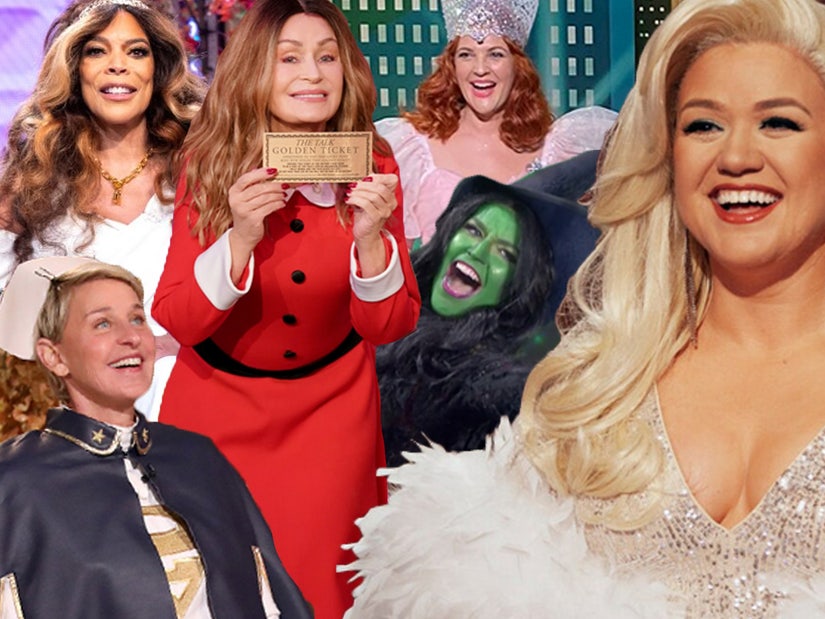