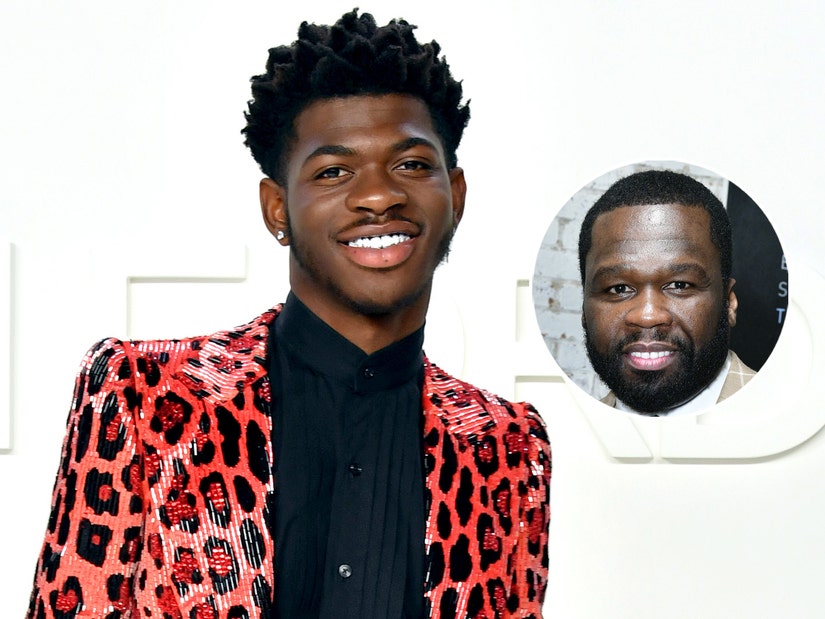 On Friday, the 21-year-old singer clapped back at 50 Cent after he slammed his spot-on Barb cosplay.

Lil Nas X, a Nicki Minaj super fan, took to social media to show off his incredible recreation of one of the female rapper's looks from her "Superbass" music video.

While Lil Nas X's Halloween costume was met with praise by many, 50 Cent didn't seem to be a fan.

In response, Lil Nas X hilariously fired back at 50.

"Why u in barb business," he wrote in a since-deleted tweet. On Saturday morning, the "Old Town Road" singer shared another post directed at 50.

Though Nicki Minaj has yet to react to Lil Nas X's costume -- or respond to 50 -- we really hope she chimes in.

👀what the fuck, Nikki come get him !!! Lol pic.twitter.com/p4NPouo3QS

Meanwhile, with his costume, Lil Nas X appeared to poke fun at the fact that he used to run a Nicki Minaj fan account. While Lil Nas X had previously denied he used to have the stan profile, he finally admitted to being the ultimate Barb back in June, revealing that he didn't own up to it over fears that it would have people questioning his sexuality.

"How come you never claimed her when people asked if you were a barb?? We all knew who you were," a fan asked at the time, to which Lil Nas X replied, "i didn't want people to know i was gay tbh."

When another user said, "Being a barb don't make you gay," Lil Nas X responded, "it don't but people will assume if you had an entire fan page dedicated to nicki u are gay. and the rap/music industry ain't exactly built or accepting of gay men yet."

Lil Nas X came out as gay on the last day of Pride Month in June 2019. 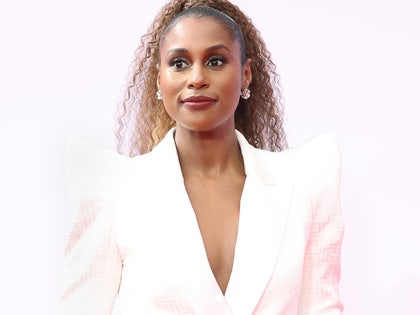 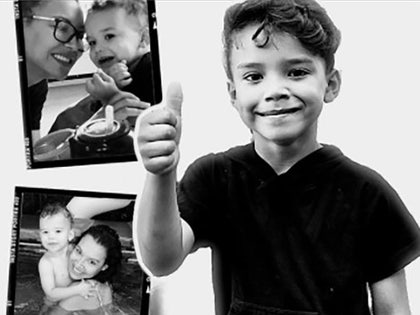 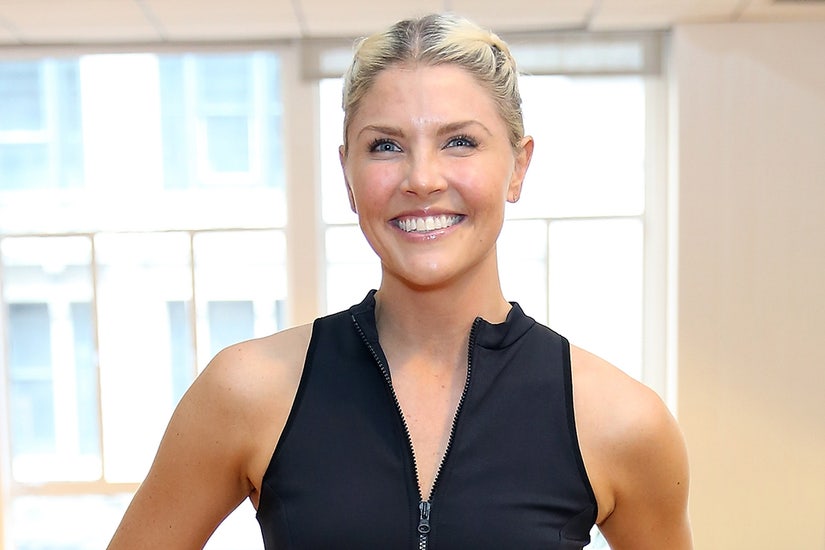 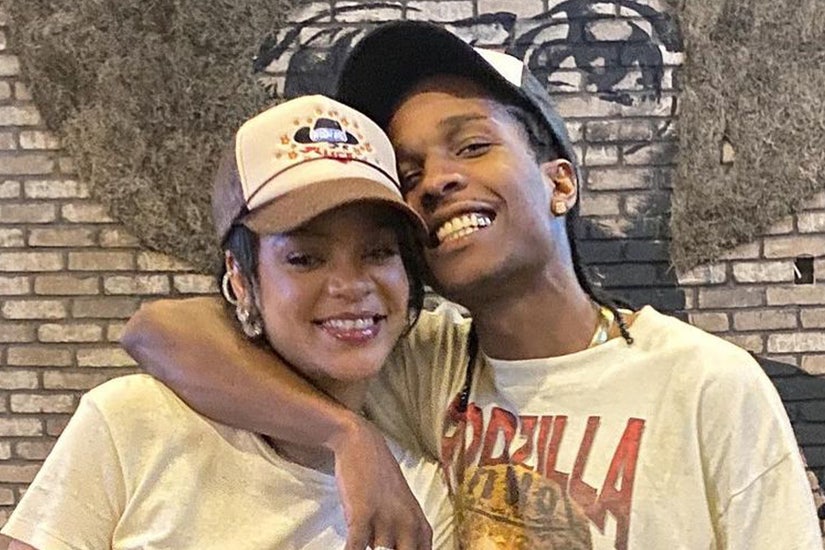