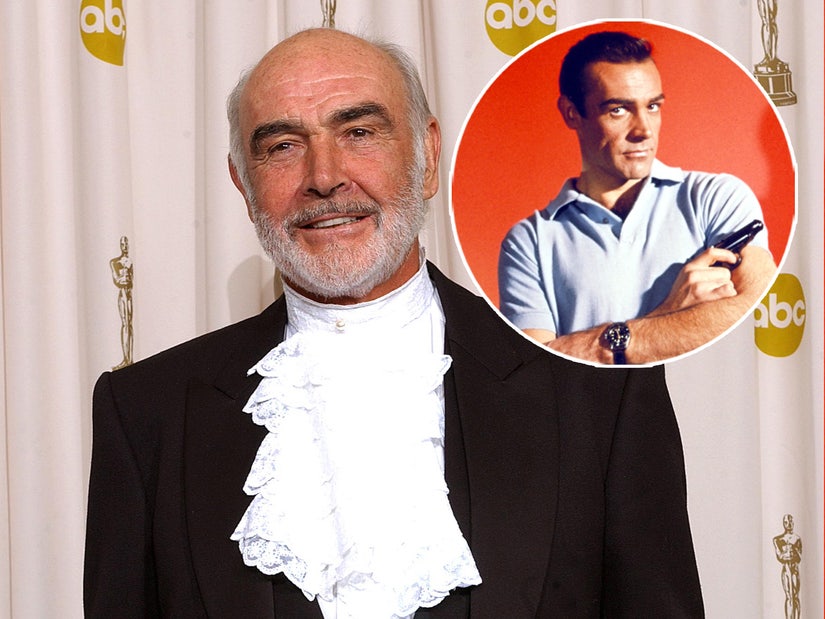 "The wit and charm he portrayed on screen could be measured in mega watts; he helped create the modern blockbuster," Daniel Craig shared in a tribute.

In a statement to Variety, Connery's "Indiana Jones and the Last Crusade" costar Harrison Ford paid tribute to his on-screen father.

"He was my father…not in life…but in 'Indy 3.' You don't know pleasure until someone pays you to take Sean Connery for a ride in the side car of a Russian motorcycle bouncing along a bumpy, twisty mountain trail and getting to watch him squirm," he said. "God, we had fun — if he's in heaven, I hope they have golf courses. Rest in peace, dear friend."

Hollywood is mourning the death of Sir Sean Connery, who passed away at the age of 90 on Saturday.

The actor "died peacefully in his sleep" at his home in the Bahamas, according to a statement from his publicist, Nancy Seltzer. "There will be a private ceremony followed by a memorial yet to be planned once the virus has ended."

"A sad day for all who knew and loved my dad and a sad loss for all people around the world who enjoyed the wonderful gift he had as an actor," his son, Jason Connery, added.

The Scottish acting legend's career spanned over five decades and included a Best Supporting Actor Oscar for his work in 1987's "The Untouchables." But he was best known for his role as James Bond, playing the British spy in seven movies, including the first in the long-running series, "Dr. No."

His other box office hits included "The Hunt for Red October," "Highlander," "Indiana Jones and the Last Crusade" and "The Rock."

On Sunday, Pierce Brosnan -- who also played Bond in four films -- shared a tribute on Sunday. "Sir Sean Connery, you were my greatest James Bond as a boy, and as a man who became James Bond himself. You cast a long shadow of cinematic splendor that will live on forever," he wrote. "You led the way for us all who followed in your iconic foot steps. Each man in his turn looked to you with reverence and admiration as we forged ahead with our own interpretations of the role. You were mighty in every way, as an actor and as a man, and will remain so till the end of time. Your were loved by the world, and will be missed. God bless, rest now, be at peace."

James Bond producers Michael G. Wilson and Barbara Broccoli wrote on Twitter, "He was and shall always be remembered as the original James Bond whose indelible entrance into cinema history began when he announced those unforgettable words... 'The name's Bond... James Bond' -- he revolutionized the world with his gritty and witty portrayal of the sexy and charismatic secret agent."

Daniel Craig, who most recently played Bond, said his 007 predecessor had "defined an era and a style."

"The wit and charm he portrayed on screen could be measured in mega watts; he helped create the modern blockbuster," Craig shared in a statement. "He will continue to influence actors and film-makers alike for years to come."

Referencing Connery's early stint as a bodybuilder, Arnold Schwarzenegger shared, "Sean Connery was a legend, one of the greatest actors of all time. He provided endless entertainment for all of us & inspiration for me. I’m not just saying that because he was a bodybuilder who placed in the Mr. Universe contest! He was an icon. My thoughts are with his family."

"RIP the glorious Sean Connery," Elizabeth Hurley wrote alongside a photo of a young, shirtless Connery.

Hugh Jackman tweeted, "I grew up idolizing #SeanConnery. A legend on screen, and off. Rest In Peace."

“It is with such sadness that I heard of the passing of one of the true greats of cinema. pic.twitter.com/McUcKuykR4

I grew up idolizing #SeanConnery. A legend on screen, and off. Rest In Peace. pic.twitter.com/OU9QEy5fTB

Sir Sean Connery has died at the age of 90. He was the first actor to play James Bond on the big screen in Dr. No in 1962, From Russia With Love, Goldfinger, Thunderball, You Only Live Twice and Diamonds Are Forever followed. pic.twitter.com/VaFPHCM5Ou

Sean Connery was a legend, one of the greatest actors of all time. He provided endless entertainment for all of us & inspiration for me. I’m not just saying that because he was a bodybuilder who placed in the Mr. Universe contest! He was an icon. My thoughts are with his family.

Every day on set with #SeanConnery was an object lesson in how to act on screen. But all that charisma and power- that was utterly unique to Sean . RIP that great man , that great actor . https://t.co/W8MQrFYlJ0

Sean Connery was a movie legend, even far into his golden years. Our strongest Bonds were formed by him, and he was Untouchable. He passed today at age 90, a suave hero to the end.

Often, actors fall into categories or “types.” They find themselves being compared to others who display similar attributes. But once in a while, there r those who break the mold & shatter the norm to become a one of a kind. Brando. Nicholson. Connery. Today we lost a one of kind https://t.co/Ho43f26FWn

It says something for the extraordinary charisma of this Edinburgh lad to have created the most iconic character in film & then, rather than be typecast by it, become equally famous for just being Sean Connery. A real screen legend; oft imitated (by all!) but never equalled. 1/4 pic.twitter.com/TOdAI0Fxnv

RIP Sean Connery - one of the all-time greats. He elevated just about any role he took and made it meaningful. 🙏 https://t.co/MK2T4WF8nt

Thank you sir for sharing your talent with us! One of the reasons I loved the name Mason for our first son was from your character in #TheRock! Rest In Peace Sir Connery! https://t.co/JLiICa6nEv 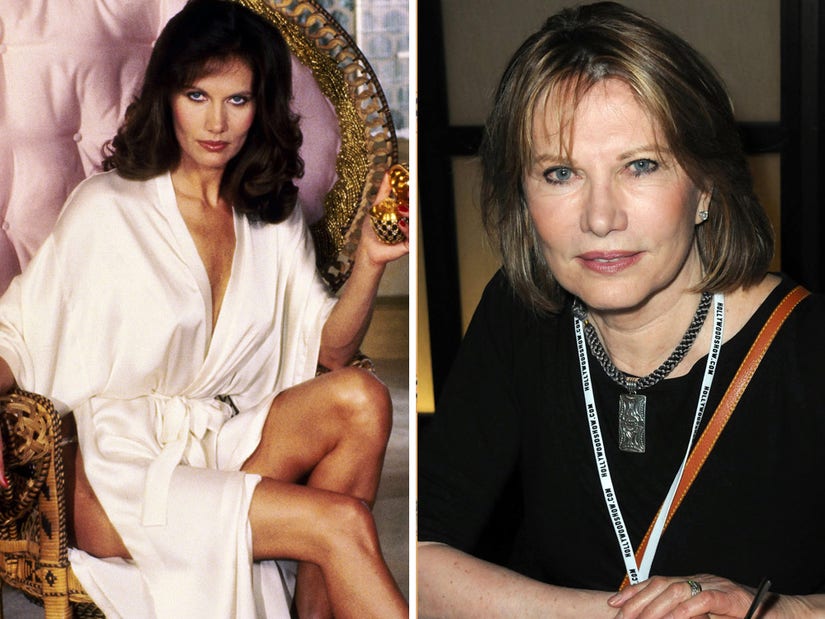