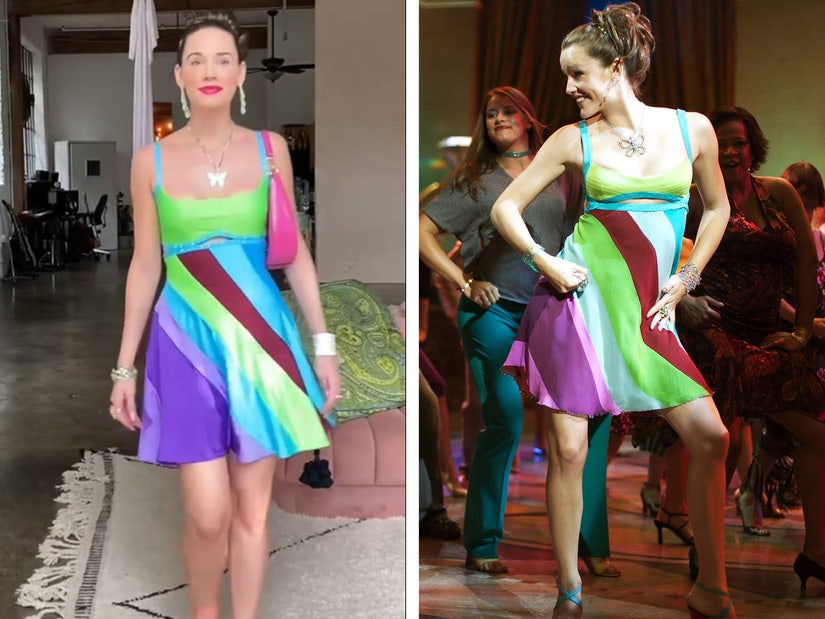 "13 Going on 30" star Christa Allen was feeling thirty, flirty and thriving on Halloween.

On Saturday, the 28-year-old actress, who played the younger version of Jennifer Garner's character Jenna Rink in the 2004 romcom, posted a video of herself recreating the "13 Going on 30" scene in which Garner's Jenna Rink gets ready for a night out -- and it was absolutely spot-on. 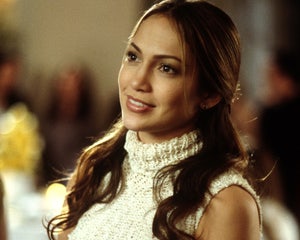 However, the most impressive part of the video came at the end when Allen grabbed what appeared to be an exact replica of Garner's colorful spaghetti strap dress from the movie -- something that didn't go unnoticed by fans. The "Revenge" star concluded the scene by grabbing a shoulder handbag and strutting down an imaginary catwalk as she showed off her new look.

"Jenna Rink forever 👛🌸💕✨ #13Goingon30" Allen captioned the clip, which she posted on both Instagram and TikTok.

After sharing the video, the actress, who also portrayed a younger version of Garner in 2009's "Ghost of Girlfriend's Past," kept the Halloween spirit going by reposting photos of several fans who also dressed up as Jenna Rink for the holiday.

"There has been an absolute deluge of '13 Going on 30' content this Halloween. You all are so creative!!" Allen wrote on her Instagram Story. "Please keep tagging me, I love it and enjoying this character with you."

We really hope Garner and Mark Ruffalo have seen Allen's video as it's worth a million packets of Razzles. 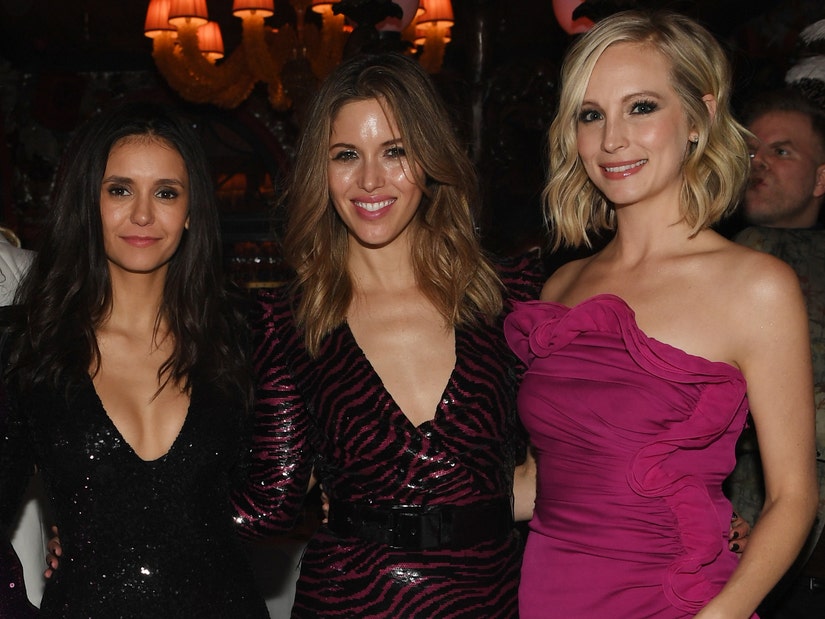 Amber Riley Cracks Up, Saying 'That's My Husband' as She Shows Off Engagement Ring