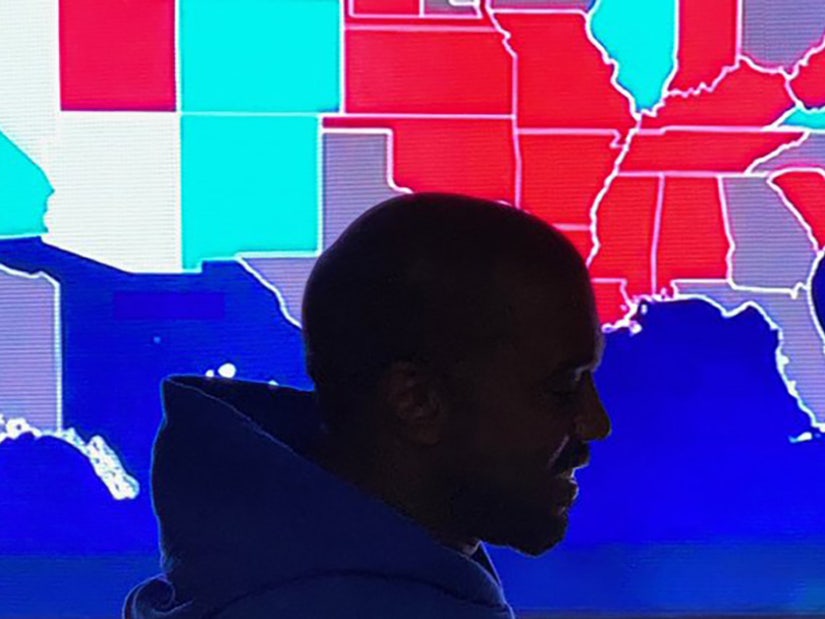 After an inconsistent and head-scratching campaign, the rapper seems to have his eyes on the next election.

Well, it looks like America just isn't ready for President Yeezy. In the overnight hours of Election Night as results were coming in, Kanye West appeared to concede his own unorthodox run for the White House with a tweet.

That is, after all, the most presidential way to communicate with your constituents these days.

The message accompanies a profile shot of West in shadow in front of a map of incomplete election results. While the votes are still being counted, no one is even talking about West having an impact in this election.

That said, the rapper and reality star missed the deadline to be on many ballots across the nation, instead urging his fans to write his name in, and he had absolutely no consistent and ongoing campaign strategy.

If he's at all serious about being taken seriously as a political candidate, then he definitely needs to take the whole process more seriously that he seemed to be doing. 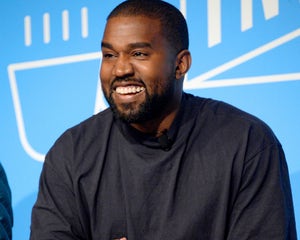 This latest tweet comes after West had tweeted earlier in the day on Tuesday that he had voted for the first time ever in a U.S. presidential election, "and it's for someone I truly trust...me."

In fact, he practically chronicled his entire journey at the polls with a series of tweets and Instagram posts showing him picking up his ballot, writing in his own name and submitting it -- just in case anyone doubted that he'd done it.

Kanye's concession -- if that's what it is -- tweet was quickly shared nearly 30,000 times (in less than 20 minutes), racking up almost 100,000 likes and more than 5,000 comments as his followers shared their love and support for his effort ... or told him to please not go through all of this again in four years.

Esitimates have him receiving approximately 60,000 overall votes across the nation, with no more than 0.5 percent in any single state, per Variety.