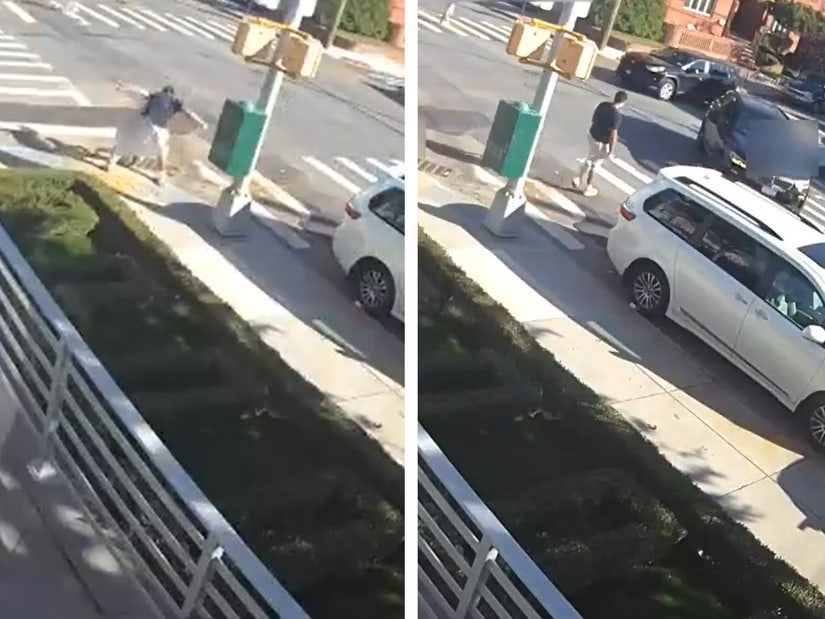 The boy was simply waiting for his friend at a crosswalk.

New York police are hunting for a man who left a 12-year-old child unconscious on the sidewalk after a vicious unprovoked attack.

According to investigators, the boy was simply waiting for a friend at a crosswalk when he was sucker punched in the back of the head.

The attack occurred at the corner of East 13th Street and Avenue T, in broad daylight, shortly after 3 PM on October 14. 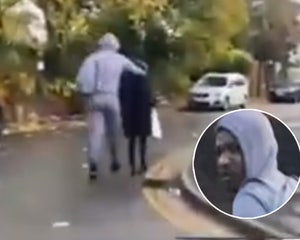 Surveillance footage shows the boy sitting on a curb, with his back obliviously turned to the man striding towards him from behind.

Without warning, he stoops down and swings a brutal blow at the child's head, knocking him unconscious, before calmly walking away.

The victim suffered fractures to his face, bleeding and bruising. He was taken to Coney Island hospital and was in stable condition after treatment, ABC7 reported.

He told police his assailant didn't say a word to him.

Neighbors told the broadcaster the victim is a good kid: "That's atrocious, disgusting, who would do that to a child?" one asked.

Police have offered a $2,500 reward for information, describing the suspect as a white male, aged between 20 and 30. 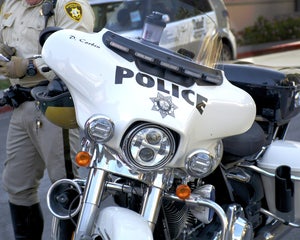