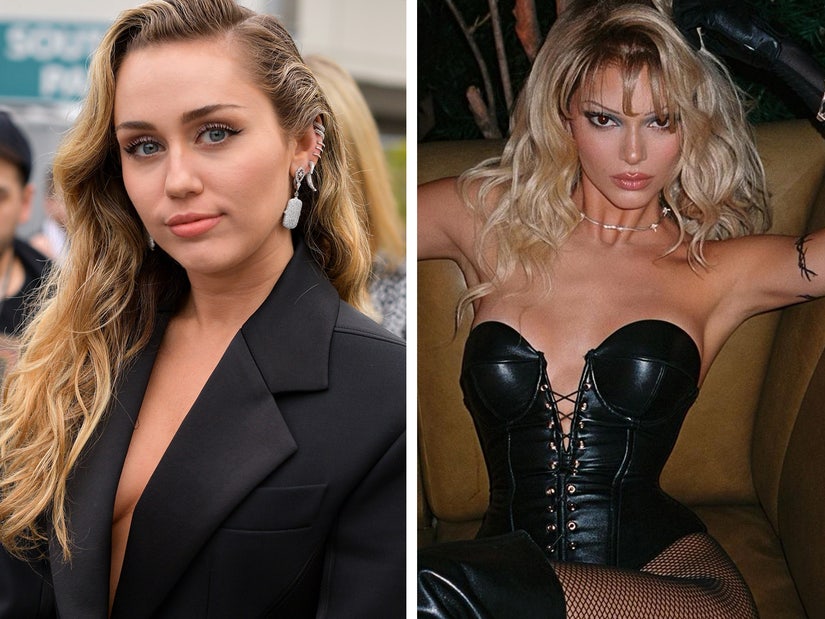 "Let's stop talkin bout who I follow on the damn gram ..."

Miley Cyrus used an online rumor about a presumed feud between her and Kendall Jenner to shift the focus to something more important: Voting in the election.

Earlier this week, a tweet went viral claiming Cyrus had unfollowed every celebrity who went to Jenner's birthday/Halloween party over the weekend. Screenshots shared in the tweet showed Cyrus didn't follow Kendall, sister Kylie Jenner, The Weeknd or Saweetie on Instagram.

As captured by Comments By Celebs, Cyrus responded to the rumor by writing, "Never. Followed. Any. Of. Them. To. Begin With."

She then added, "Let's stop talkin bout who I follow on the damn gram and talk about VOTING! 1 day to go!" Cyrus then showed her support for Joe Biden with the #BidenHarris hashtag.

It's also worth mentioning she does follow a few high-profile guests at the bash, including Hailey Bieber, Doja Cat, Paris Hilton and Jaden Smith.

While Cyrus was a strong supporter for Bernie Sanders, she channeled all that energy into the Biden campaign when he clinched the nomination. In mid-October, Miley even did an Instagram Live with Biden's running-mate Kamala Harris.