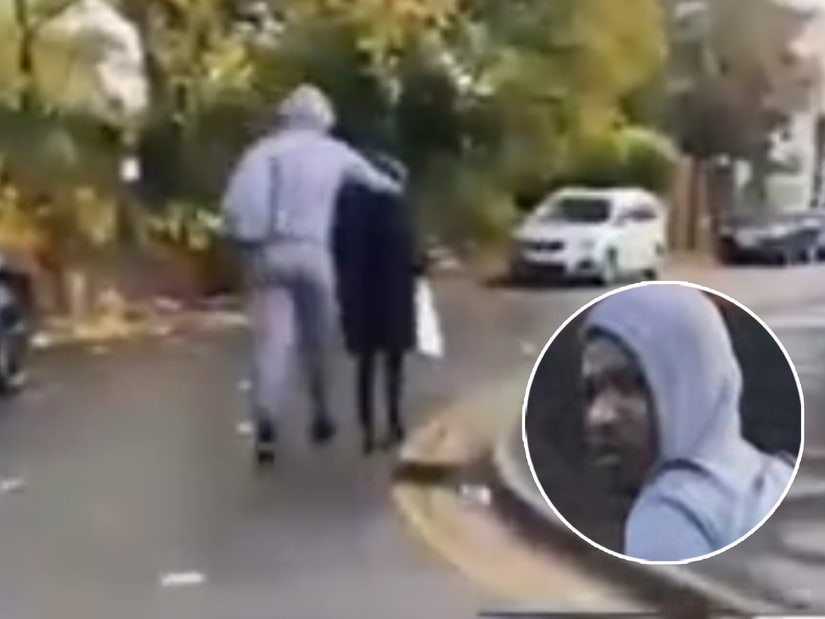 Police had pleaded with vigilante groups not to take matters into their own hands.

A 26-year-old man has been arrested on suspicion of rape.

Kadian Nelson was taken into custody after police urged him to hand himself in — for his own safety.

Vigilante groups had begun scouring the area looking for the suspect, prompting the Metropolitan Police to plead with the public not to take matters into their own hands.

A Section 60 Order for the area was authorized, granting officers additional stop and search powers out of fear of serious violence, Metro reported.

"I recognize that this is a shocking and distressing incident and emotions locally are running very high," Detective Superintendent Owain Richards said.

"We are of course aware of videos and images circulating on social media, and of groups of people attending various addresses. I urge those people to go home. Do not try to take the law into your own hands or you may end up doing something you regret and potentially face police action yourself."

A chilling video circulating online shows the moment a terrified schoolgirl was rescued by a fearless witness.

The woman had witnessed the man snatch the girl in broad daylight on her way to school, and immediately rushed to her rescue.

The incredible video, shared by the rescuer's sister, shows the woman filming with her cellphone as she makes her way along London's rain-soaked streets towards a dark alley.

There she sees two figures — a man and a little girl — and roars "Let her go! What are you doing with her?"

He begins to walk away and the girl obediently goes with him, appearing to any other onlooker like they are siblings; but the woman knows what she saw, and presses after him.

This happened in Mitcham area this morning ..

"So what are you doing in the corner with her?" she asks, staying on his tail, and calling out to the girl: "Are you okay?"

The girl, being marched along by the man who has his arm around her shoulder, never makes a sound, but still the woman persists, finally catching up with them.

"Look, why are you f--kin stalking us bruv?" he says, again appearing like an irritated big brother — until he finally drops the charade and flees.

The seriousness of the situation immediately spills out as the terrified girl bursts into tears, barely decipherable as she desperately clutches her rescuer.

The viral video was shared by the hero's sister, who warned anyone with young daughters and sisters to be extra vigilant in the dark winter mornings.

"At 7:05am this morning, my little sister witnessed a man abducting a young girl whilst on her way to school. She noticed the man had his hands over her mouth whilst walking down Pitcairn Road (Mitcham) and was behaving in a strange manner."

Be careful out there sisters! This morning in Mitcham a school was abducted by a male. When he was found, he had out the coat over his head a forced the girl to perform sexual acts on him.
When approached and questioned, he ran away to nearby Singleton close towards colliers wood pic.twitter.com/liw2mPOO7h

"She called and alerted my mum and sister who called police and left our house to attempt to find him. When they found him at North Place (Mitcham/Colliers Wood), he had put his coat on her and made her perform sexual acts on him."

"As my sister approached him he tried to say that the girl was his sister but she persisted to follow him and eventually he ran way through Singleton Close towards Colliers Wood."

"She didn't manage to get a clear photo of his face and the police are currently searching for him but if you know anything please contact me or the police."

A second video soon began circulating online: surveillance footage of the moment he ran up behind her on the street and grabbed her with a hand over her mouth.

Merton Police confirmed on Twitter they are hunting the suspect for the alleged rape, and released his picture.

Image released of man sought in connection with alleged rape in Merton https://t.co/VHDspHRbQk