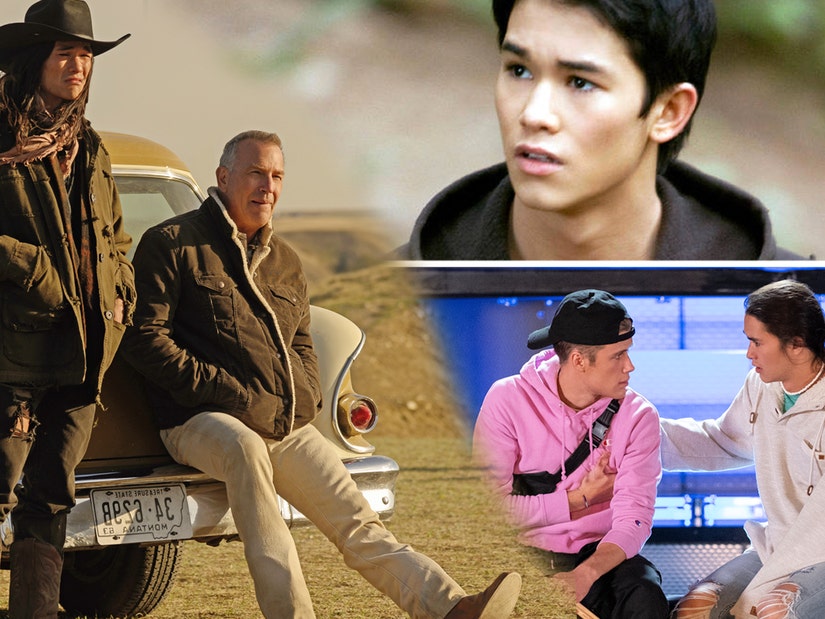 The actor opens up about taking more mature roles, before reflecting on his "Twilight" days and how he keeps winding up singing on screen.

At 26, Booboo Stewart is in an interesting spot in his career, straddling the line between projects aimed at the YA audience -- Disney's "Descendants" films, Netflix's "Julie and the Phantoms" -- and more mature fare.

Out Friday, Stewart finds himself in very good company alongside Kevin Costner and Diane Lane in "Let Him Go," a "Western-tinged" thriller about two grandparents trying to rescue their grandson from an off-the-grid family. Stewart plays Peter Dragswolf, a young man the two encounter on their mission.

"It's kind of mind blowing," he told TooFab of sharing the screen with the two acting legends. 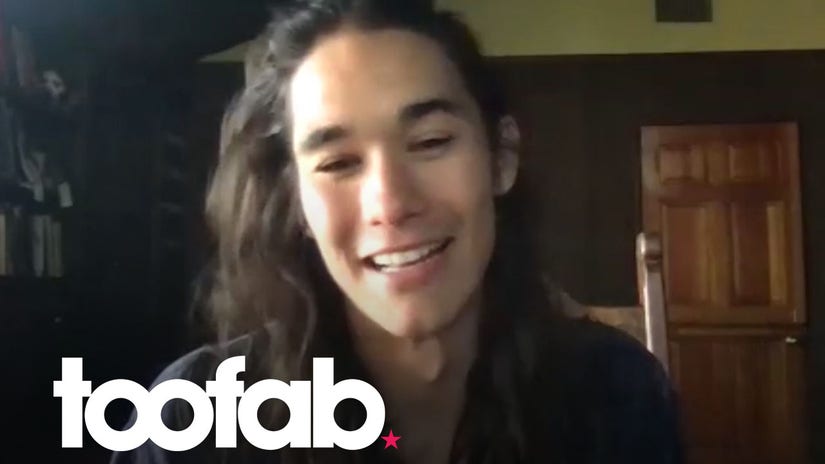 "Something that I've learned from being on set with them is they really, they take their time, they listen to everybody and it's a very ... they're not stubborn, they're not set in their ways, 'This is how I do it,'" he continued. "It's very fluid, very easy, they listen to each other, even if they don't agree to the note, they listen to it and then give their piece back. It was a very quiet set, easy, relaxed."

The movie features a quiet, but strong performance from Stewart, whose character opens up about the horrors he experienced as a young indigenous boy taken from his family and placed into one of the very-real boarding schools which stripped children like him of their heritage. It's a role in stark contrast to his work in the aforementioned Netflix and Disney projects.

"I think it's really fun," he said of the duality of his resume. "I think you have to do things where you just go and play and have a really good time, and you have to do things where you really dive in and, through the eyes of someone else, experience what the abuse would have been like and trauma of their past. That's the cool thing about acting, you can go back and forth and I'm very, very fortunate to be able to do that." 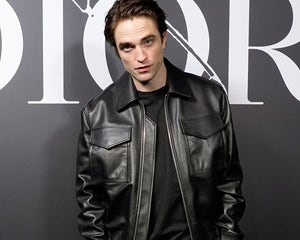 Something else for which he's really fortunate: Having "Twilight" on his IMDB page.

"If people like something, they kinda like it forever," he said, saying he still gets so much recognition for his work as Seth Clearwater in the franchise. "That movie came out a long time ago, over 10 years ago. 10 years since I was in it and I was in the 3rd film, but I'm so thankful."

He said he can relate to the fandom though, as someone who's been a lifelong lover of the vampire superhero Blade himself. He also has nothing but great memories of his time on set.

"The highlight for me would have been my first day on set. They had cut my hair. My hair was long before they cut it short for the movie, so it just felt so new and so fresh and you walked on these humungous sets and I was in Canada with my dad. Everything was just so new," he said. "That's a moment where I'm like, wow. I specifically remember walking to show one of the producers my hair because it had just gotten cut to make sure it was right."

"It was really fun and I would totally do it again, it was great," he added.

His other recent roles, including "Julie and the Phantoms," "Descendants 3" and "Paradise City" all feature Stewart singing -- something he swears is very much not intentional.

"I have been against every single time I get an audition to sing, I'm always like, 'No,'" he told TooFab. "It's actually really funny I keep doing these parts. It's never a key factor, it's just the material itself and the people involved with it."

Stewart tells TooFab that the upcoming TV series "Paradise City" will be even more mature than the movie musical from which it was spun off, "American Satan." He also said he can't wait to explore the relationship between Willie and Alex should "Julie and the Phantoms" get a second season on Netflix.

"It'd be really great to dive deeper into the past with what happened with Caleb and Willie, the owner of the Hollywood Ghost Club," he added. "The more we know about their connection, the harder it will make Willie and Alex's relationship to actually happen and then there's the obstacles and all the clashing of minds and everything, which I think would be really exciting."

"Let Him Go" is in theaters Friday, November 6.