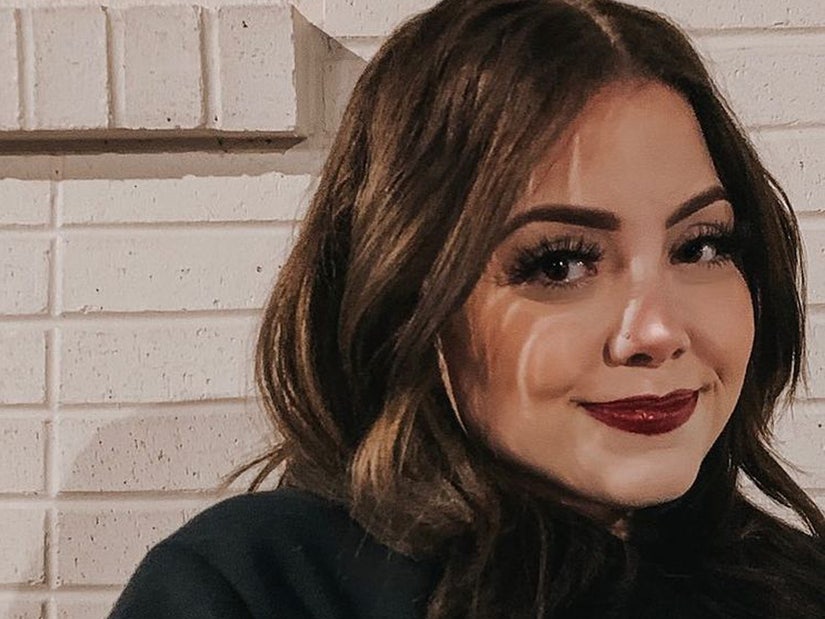 A former conjoined twin from Idaho Falls, Idaho has risen to fame on TikTok with viral videos about her incredible journey after her sister died nine years ago.

Gabrielle 'Gabby' Garcia, 22, was born attached to the hip of her sister Micheala, and they shared a pair of legs, a pair of kidneys, a bladder and intestines. They lived for eight months as conjoined twins before undergoing a 12 hour separation surgery, according to East Idaho News.

Then in 2011, the sisters were both admitted to a hospital with infections in their surgical stomach mesh and a day after Gabby was released, Michaela passed away at the age of 13.

"You see a lot of the times how dangerous surgical mesh can be because it’s kind of like a foreign object in the body, and sometimes our bodies reject it," Gabby explained to the outlet.

"I sit here and I wonder until I'm going crazy, all the what-ifs," she continued. "They say that time really is supposed to make everything better and make it easier, but some days I feel like it hurts more than the first day that it happened."

About two months ago, Gabby felt it was time to share her and her sister's story in hopes to educate people about their rare condition. The social media platform TikTok became Gabby's gateway and soon her videos captured fans' hearts.

"I'm shocked that my story got as much attention as it did because I started my TikTok with only 80 followers and my video grew with millions of views overnight," she told the DailyMail.

"I'm just excited to be able to share my story," she continued. "To tell everyone about my twin sister and how our condition shaped my life. I'm navigating through this crazy life without her and I'm trying to live for her, and to celebrate her and the short time she got on earth."

During the TikTik videos, Gabby reveals the challenges she faces after a separation surgery: She uses a wheelchair because her prosthetic leg is uncomfortable, she has an ostomy bag as her bladder was given to Michaela and procuring medical supplies is extremely difficult.

Although unrelated to being a former conjoined twin, Gabby was also recently diagnosed with a brain tumor.

But through it all, she maintains a positive outlook.

"There's a saying that I always go by, 'It'll all be OK in the end, and if it's not OK, then it's not the end," Gabby explained to the East Idaho News. "I always live by that. I'm like, 'This is just a mountain you're going over right now, and it's going to be OK.'"