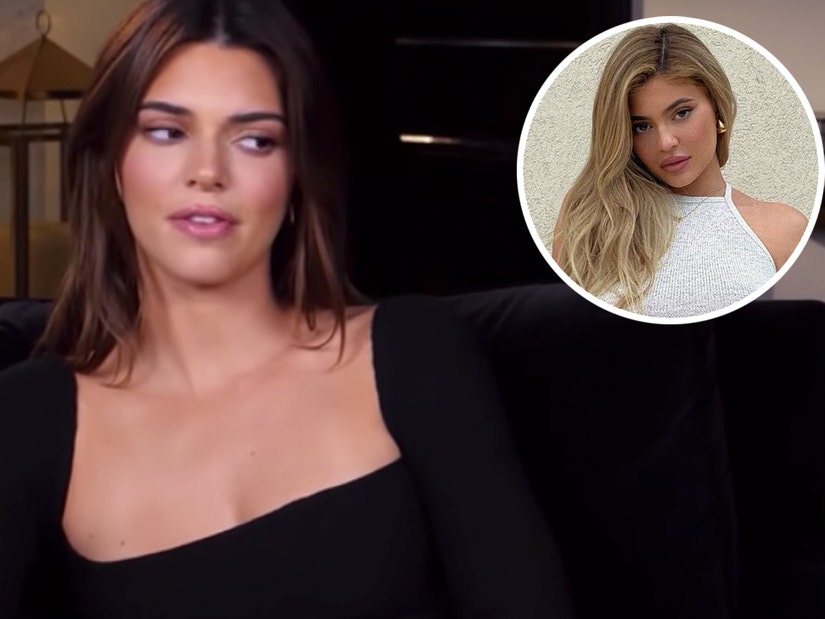 The two didn't speak for weeks -- and Kylie "snapped" at anyone who tried to intervene.

Kendall and Kylie Jenner came to a standoff when it came to apologizing for the nasty, physical fight that went down between them on a trip to Palm Springs.

In a sneak peek at Thursday's new episode of "Keeping Up with the Kardashians," Kendall reveals she didn't speak to her sister for "about a month" after the fight during a call with mom Kris Jenner and sisters Kim and Khloe Kardashian.

"Nope. I never heard from her, not even a little bit, which is rare," Kendall tells her family in preview footage. In a confessional, she adds, "It's been a really long time and I haven't heard from her. It's really weird, we've never gone this long without speaking."

The fallout from the fight even extended to her sisters, who felt Kylie's wrath when they tried to intervene.

"I sent her a text and I did say, 'So how long are you not gonna speak to Kendall for?' and she kind of snapped at me,'" revealed Khloe. Echoed Kim, "Me too! I said it on the phone and she just yelled at me."

When Khloe relayed Kylie said Kendall should be the one to apologize because "you slapped her first," Jenner could only laugh. "Oh my god," said Kendall, "She has some serious issues."

"First of all, I didn't hit her first," she added. "It wouldn't matter because that's not the point."

While mom Kris called the silent treatment "very, very upsetting," Khloe gave her sister some advice for how to proceed.

We'll see whether moving on is possible when "Keeping Up with the Kardashians" airs Thursdays on E! 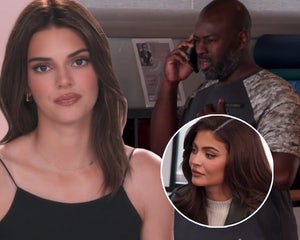