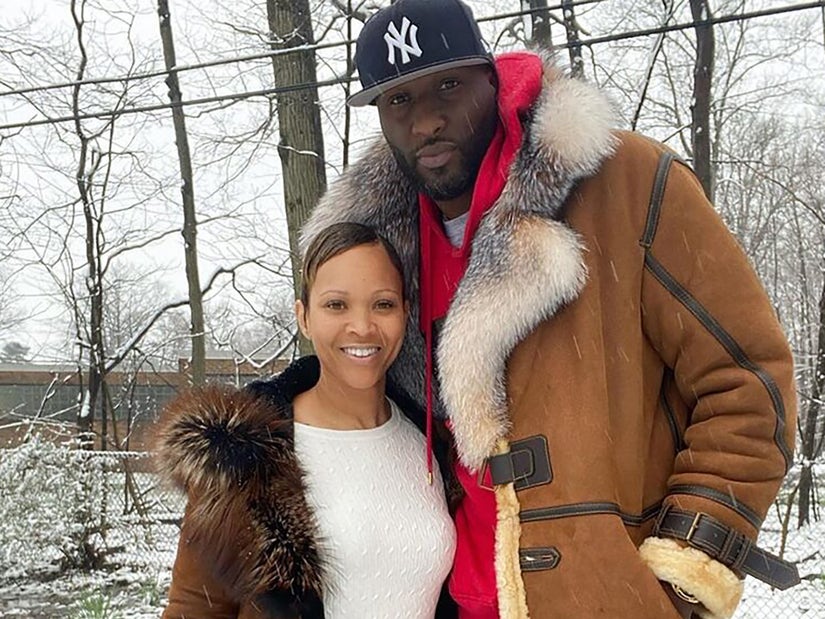 "I am no longer able to be by his side while he seeks the help he so desperately needs," Parr shares via her Instagram Stories.

After what was described by many as a whirlwind engagement, personal trainer Sabrina Parr announced that she and Lamar Odom have ended their relationship.

Parr shared the update with her fans through her Instagram Stories, writing that "Lamar has some things that he alone has to work through" and that she is "no longer able to be by his side while he seeks the help he so desperately needs." 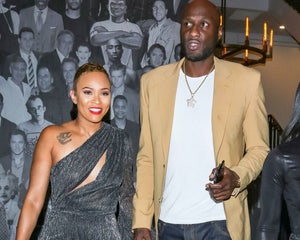 Lamar Odom and Sabrina Parr Abstaining From Sex Before Marriage, Won't Marry Until He Reconciles With Son

In the past, the former NBA star has struggled with drug addiction, but Parr did not specify what she was referring to that he needs to, or is seeking help for now. 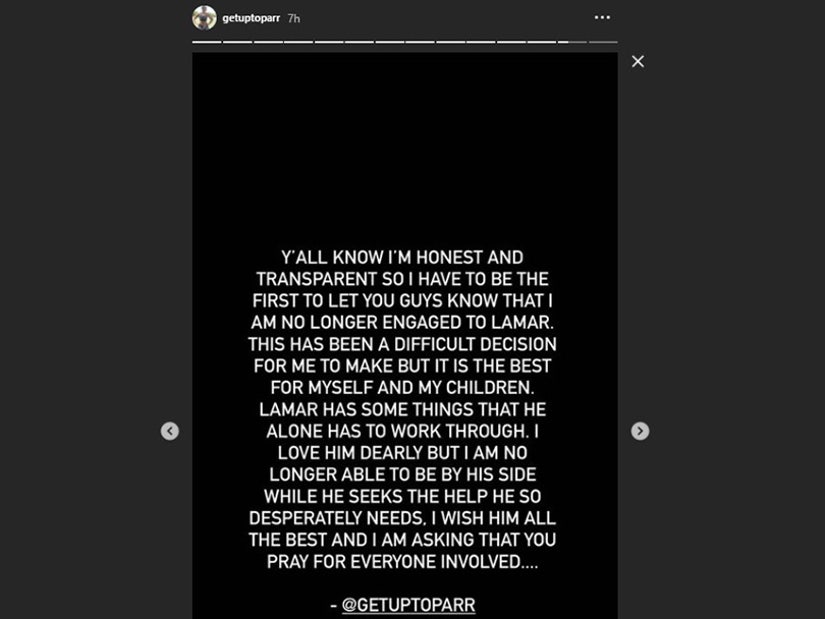 "I wish him all the best and I am asking that you pray for everyone involved," she concluded her statement.

Odom first announced his engagement to Parr last November, also via Instagram. Introducing my new fiancée!! Soon to be Mrs. Parr-Odom," he wrote at the time. "She the ONE!!!!!"

That post has since been deleted, as noted by People, which could indicate that there is some tension between the two. Odom did not respond to the outlet's request for comment, nor has he spoken out publicly about the breakup.

Odom was famously married to Khloe Kardashian from 2009 to 2016, getting hitched just one month after meeting. Their split was also due to addiction issues, as well as his altercations with the law and infidelity.