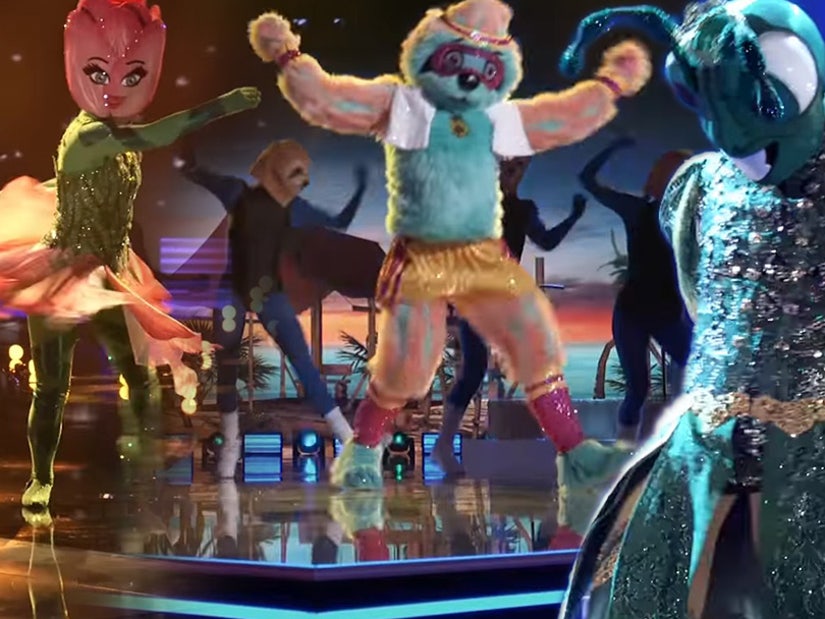 It's like "Dancing with the Stars" only far, far crazier. And while "Singer" seems to revel at times in having celebrities who just can't sing, is "The Masked Dancer" going to feature people who've got no rhythm or dance ability at all? 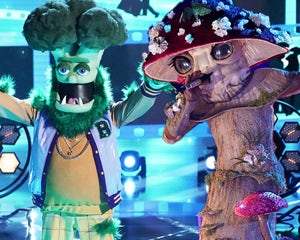 The Masked Singer Boots One of TV's Favorite Dads

Even on "DWTS," the very worst celebrity dancers show some improvement as the season goes along. And while we know the stars will be partnered with masked dancers, we don't know if that means they'll be training with them to actually learn what they may not already know.

Fox also says there is no limit to the dance styles that will be represented, so we'll see everything from jazz to tap, salsa, hip-hop, contemporary, Broadway -- if you can dream it, they just might dance it!

As with "Singer" the new show will feature video packages sprinkled with clues as to their identity, but in many ways it's going to be a lot harder to guess who's underneath these masks as it will be all on how they move rather than how they sound.

At the same time, the sneak peek package does appear to feature costumes that are a little leaner, to offer more flexibility of movement, so there could be some assistance in being able to make out someone's figure a bit.

That said, we had no idea who we might be looking at as the teaser unveiled such adorable costumes as Cricket, Tulip, Zebra, Cotton Candy, Exotic Bird and Sloth.

Craig Robinson is set to host this one with an almost entirely new panel -- except for Ken Jeong, who seems to be picking up a monopoly on these ridiculous Fox competition shows after "The Masked Singer" and "I Can See Your Voice."

For this one, he's joined by Paula Abdul, Ashley Tisdale and Brian Austin Green, who has some familiarity with the whole concept as he competed as Giraffe on "Singer."

Just like "Singer," the panel is shooting big with some of their guesses, throwing out names like Britney Spears, Fergie and Lionel Richie. But as this was filmed during Covid, it is possible they were able to snag some otherwise very busy celebs who were down to do something crazy. 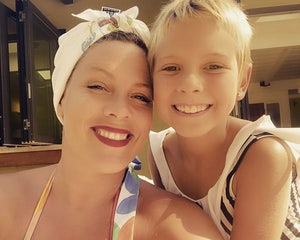 Ken Jeong only has so many hours in his day, though it does appear to be more than the rest of us.

"The Masked Dancer" does not have a specific premiere date beyond December, nor has the network revealed how many episodes it will run or even how many contestants there will be, or if it will just be the six spotlighted in the teaser.

"The Masked Singer" is currently scheduled to wrap up its season on December 16 with a two-hour finale, so perhaps "Dancer" will launch on the back-end of that?